First it was Huawei, then it was Xiaomi, now Meizu are rumoured to be working on its own processor.

Having your own chipset in your phone makes a lot of sense. Having full control over the processor means that a manufacturer knows exactly how to optimise a chipset to the best level without necessarily needing expensive, and power hungry hardware (take a look at the iPhone for an example). Being in control of the processor also means that a manufacturer doesn’t need to complete with other brands too, which has often lead to delays, problems and also contributes to higher pricing.

Chinese phone makers have known this for sometime. Huawei have long used its own Kirin chipsets, and Xiaomi has just launched its own Surge chipset. 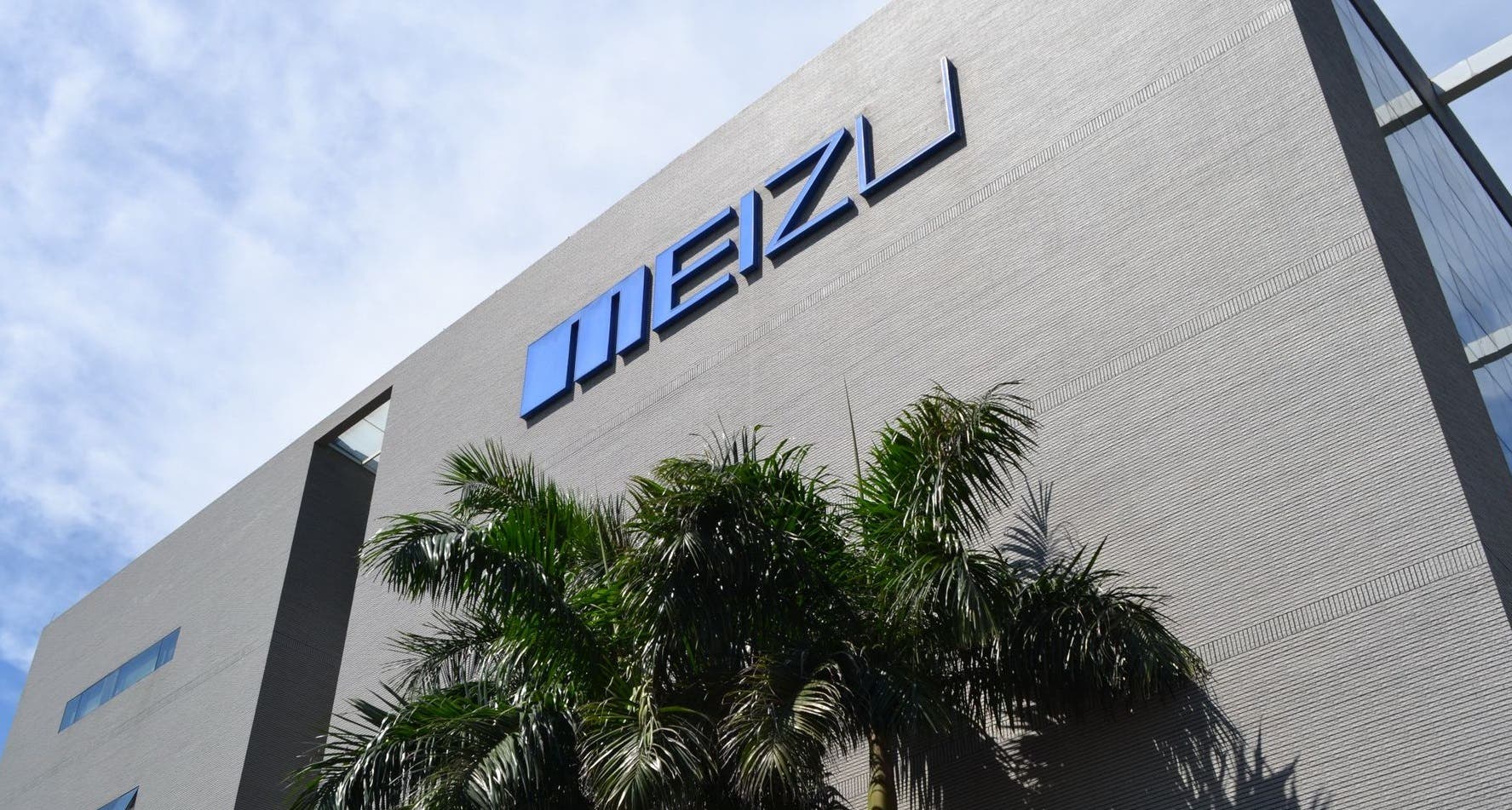 Next to launch it’s own chipset could be Meizu. Meizu have already had relationships with Samsung, Mediatek, and even used a Qualcomm chip in one of its Chinese only models a year or so back. New Meizu phone might come powered with a Meizu processor.

Rumours today state that Meizu are working with U.S company Texas Instruments to build a Meizu processor to their own specifications. Details aren’t clear at the moment, but working with Texas would make sense, as the two brands have collaborated on MP3 players in the past.

We’re going to file this rumour in the unlikely pile for now. As Mediatek is one of Meizu’s newer and larger share holders, and with the news that the company has laid off 10% of staff, we’re not convinced Meizu are in a powerful enough situation to have its on SoC yet.