Vernee’s recently launched Apollo X is one of the most cost-effective devices they have ever released. The phone is equipped with 4GB of RAM and 64GB of internal storage; but is that enough nowadays? Let’s find out! 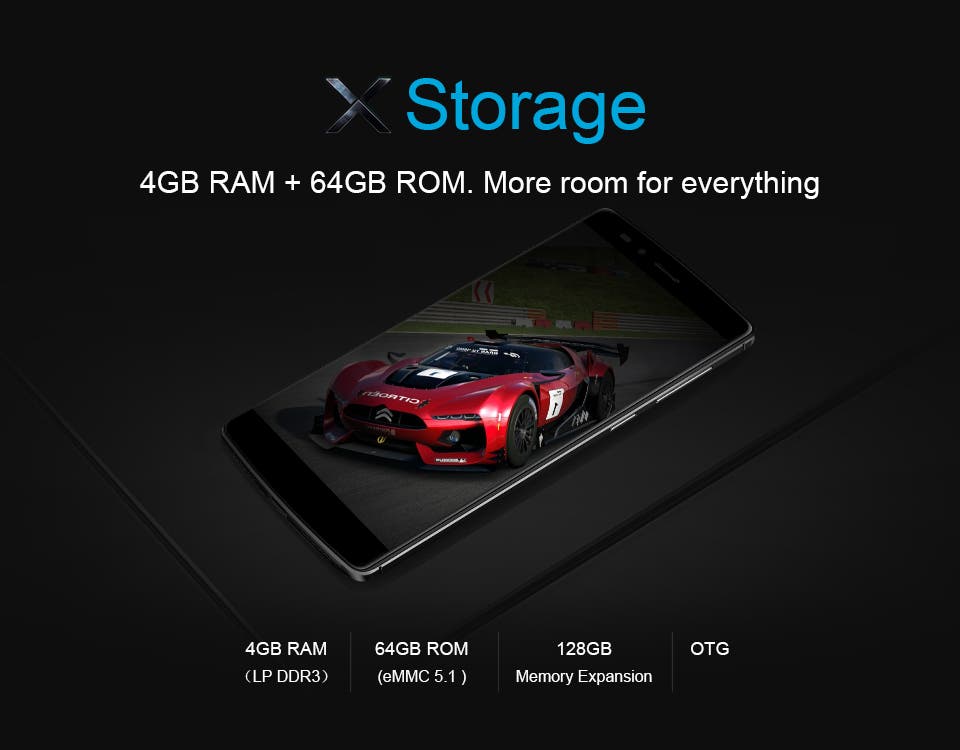 Most phones currently on sale in the mid-range segment are coming with 3GB of RAM and — while they are not few — Android’s aggressive RAM management leaves about 1GB of free space most of the times. Forcing you to occasionally stop apps from to avoid insufficient RAM problems.

Obviously, that doesn’t happen that often on a device with 3GB of RAM yet, but in about a year or two you might incur in these problems when apps slowly get more RAM hungry. This is when 4GB of RAM come in handy, getting a device with this amount of RAM today should mean at least 2 years of flawless usage. Going above 4GB is definitely overkill as it adds up costs and the rest of the hardware on the phone might become obsolete in that long period. 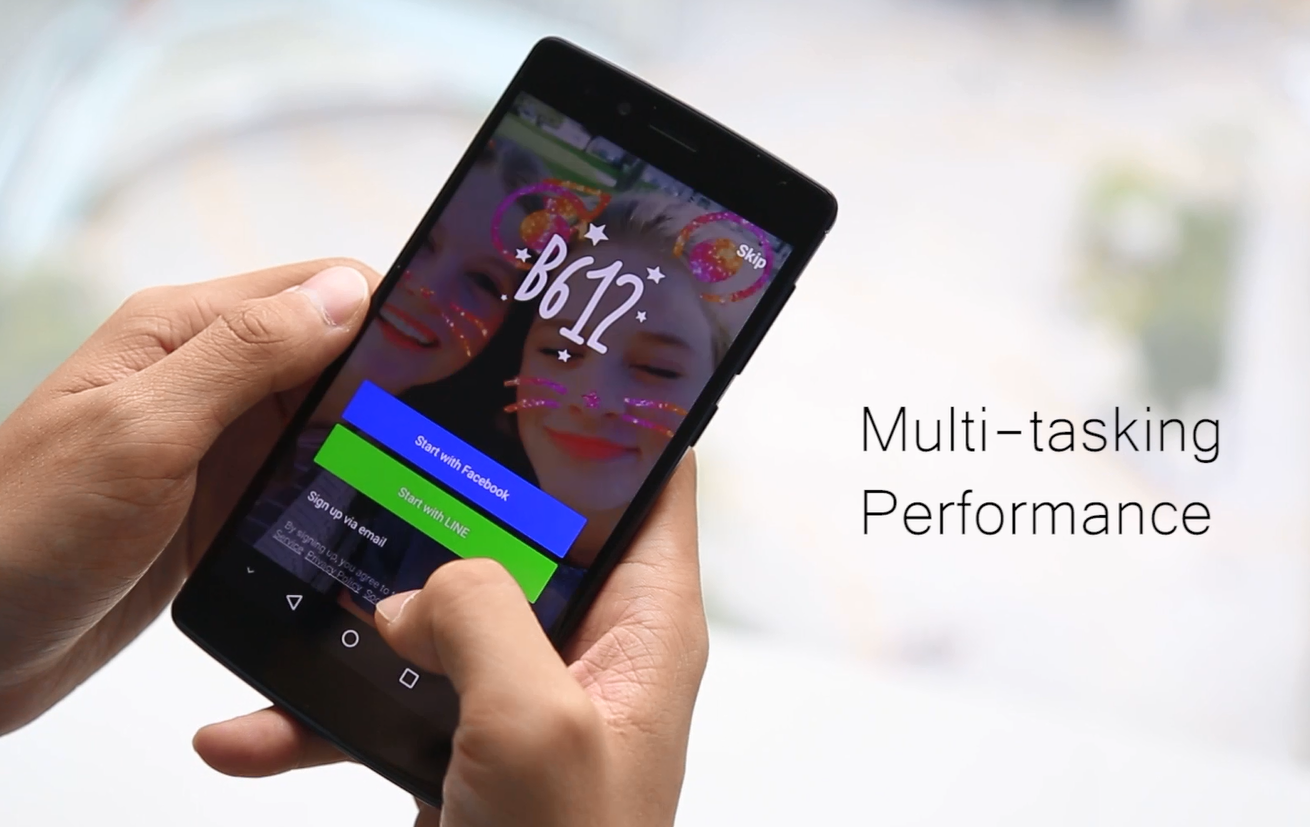 Similar situation with the storage amount; 32GB are quite a lot these days, but if you factor in that you actually get slightly over 20GB of real internal storage and photos take up to 5MB, high quality mp3 files can go up to 30MB, then you load some videos and games, you’re left having to manage your storage carefully not to fill it completely. And we aren’t even considering apps like Facebook that use lots of cache memory or future OS updates that will also take up space. 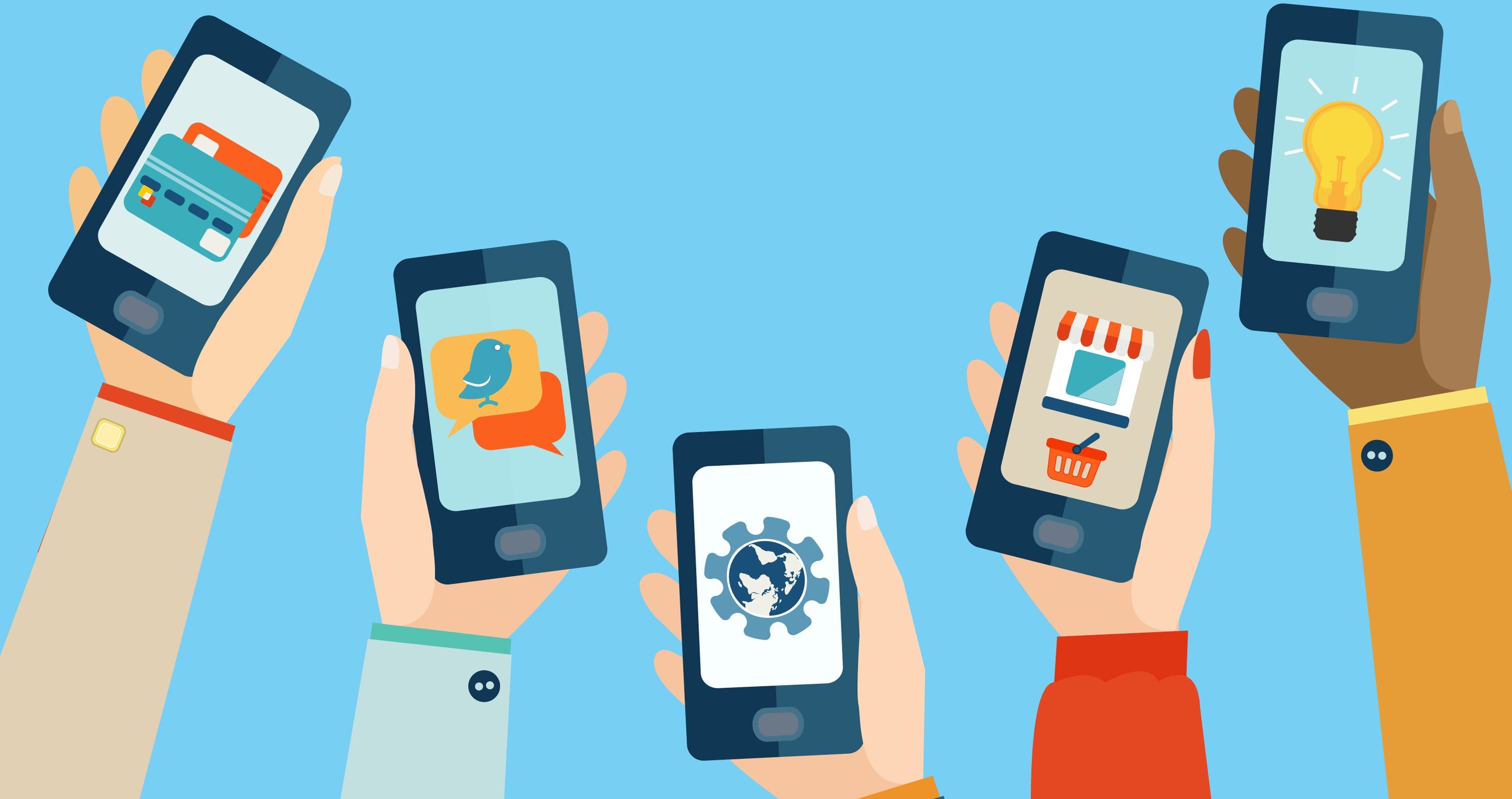 That’s why going with phones with 64GB of internal storage is a better solution, you can use your device with a peace of mind, without having to worry about deleting apps, photos or other files. Sure you could use a microSD card to achieve the same result, but it’ll never be as fast as built-in storage.

To wrap it up: 4GB of RAM and 64GB of ROM should be plenty enough to power your phone for quite a few time and it’s probably the best memory combination currently available on the market. 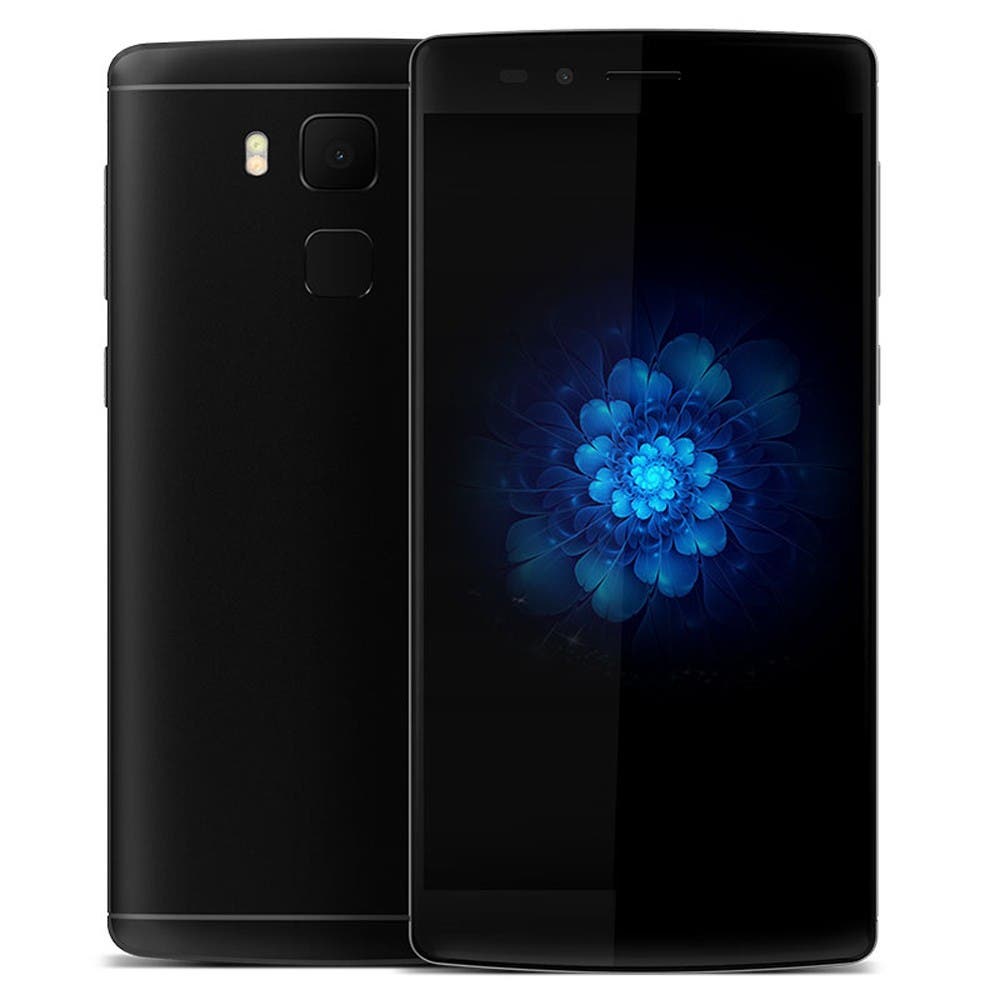 The Vernee Apollo X — which uncoincidentally comes with the above mentioned 4/64GB memory combo — is claimed to be one of the best cost-effective flagships because if it’s high-end hardware and reasonably low price-tag. The phone can be found here where you can get a $40 off coupon if you leave your email address, additionally you can also win one in their Giveaway. Vernee Apollo X’s presale will kick off on April 5th.

Next Meizu Working With Texas Instruments On Own Chipset?