When was the last time that you watched a small Chinese device being drilled, hammered, and crack nuts all for the amusement of people at home!

Ok, we don’t want your minds creeping too far into the gutter, so let’s quickly tell you what is going on here.

Chinese phone maker Gretel is busy on the pre-launch marketing campaign for its A7 smartphone. This will be the 3rd phone from Gretel in a very short time, a point that Gretel like to mention as it makes them sound a little like Nokia. 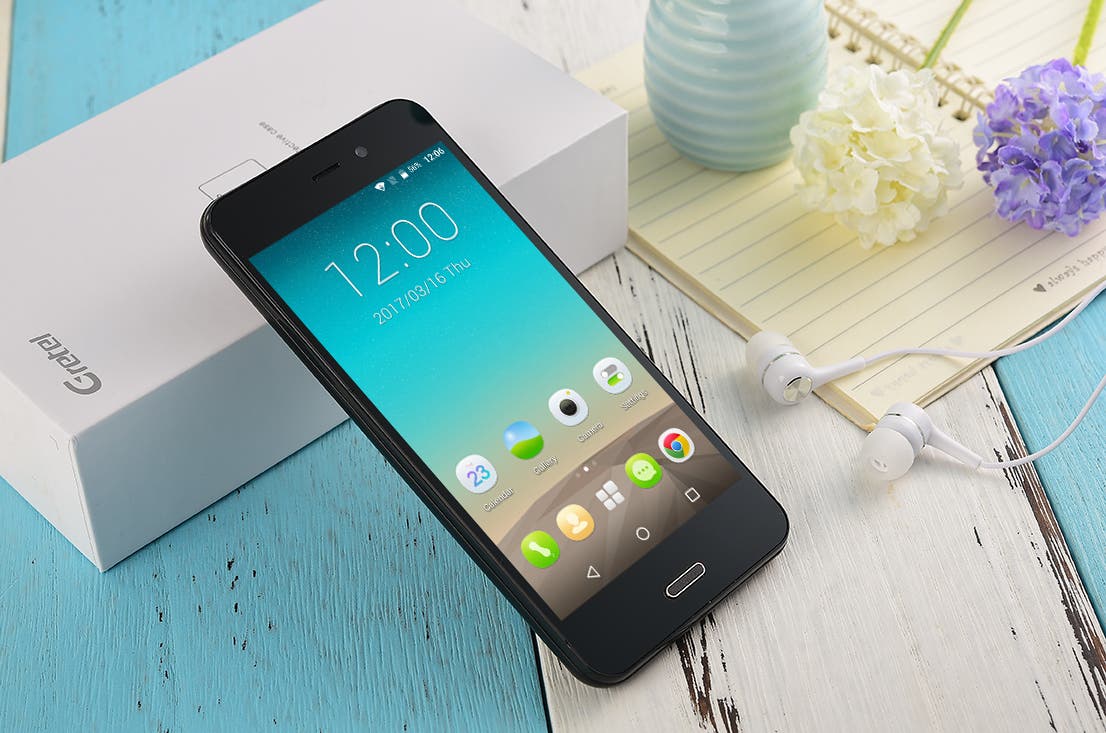 So with the hype machine in full gear, the chaps at Gretel have been feverishly working away on some sort of video that would easily, and conclusively prove that the budget A7 is not only wallet-friendly but also well made.

The result is the following video which shows the Gretel A7 is a pretty durable little phone and doesn’t mind an afternoon of hammering nails into wood, cracking nuts, and taking a hammer to the screen!

The Gretel A7 will launch sometime in the month and will come with 1.5Ghz dual-core Mediatek MT6580A chipset, 1GB RAM, 16GB internal memory, and room for micro SD cards. The tough 4.7-inch panel is sourced from JDI and boasts a !280 x 720 HD resolution and Gorilla Glass, so you don’t need to worry about placing your keys in the same pocket.

Other details include a home button with a notification LED, 8 megapixel Samsung main camera, and Android 6.0, however Android 7.0 is in the works.

Gretel will release the A7 in silver, orange, yellow, red and blue. Which one are you likely to take home?