We’ve less than a week to go before the Xiaomi Mi6 is official, and we’re still receiving leaked images of the device.

The past few days has been a hotbed for Xiaomi Mi6 leaks. We’ve had information that the phone will use a fingerprint scanner that will boast gesture features, we’ve also seen Antutu score that reportedly revealed the hardware of the phone, and now there’s this!

This latest image reportedly shows the lower 3/4 of the Xiaomi Mi6’s face. The image has been covered up at the top in an attempt to disguise that this could be a Xiaomi phone, but it does let us clearly see the screen and the home button. 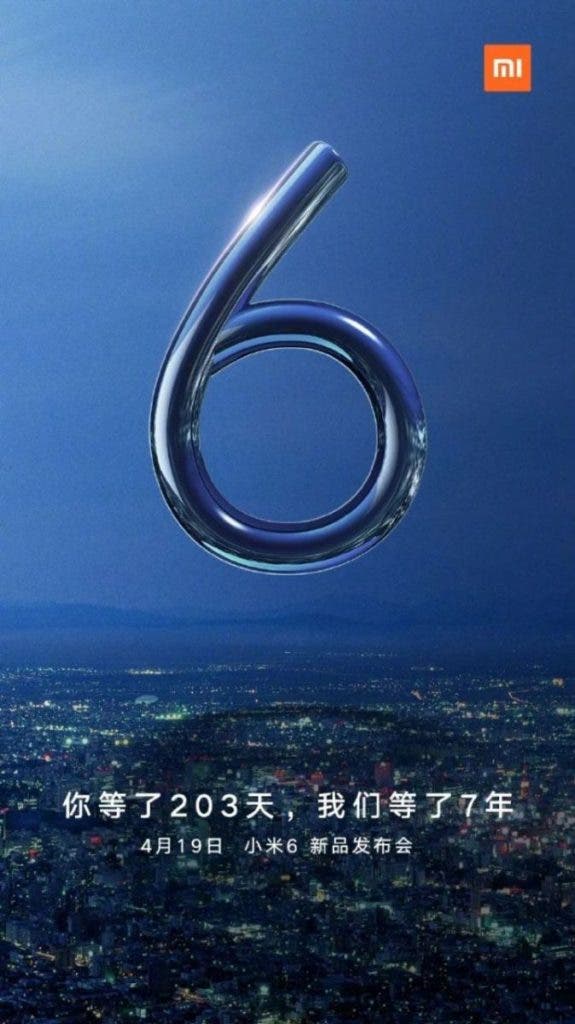 The first thing that jumps out from the image is the fact that this phone does not have a curved display. It does have a 2.5D curve to the edges of the glass but it’s not a curved panel like we see on Samsung devices.

Secondly, we find the home button which looks more like what we have seen on OnePlus and Oppo devices but could still prove to be a physical home button. Lastly, the image clearly shows USB Type C and speaker and microphone grills for the phone, but no 3.5mm headphone jack. 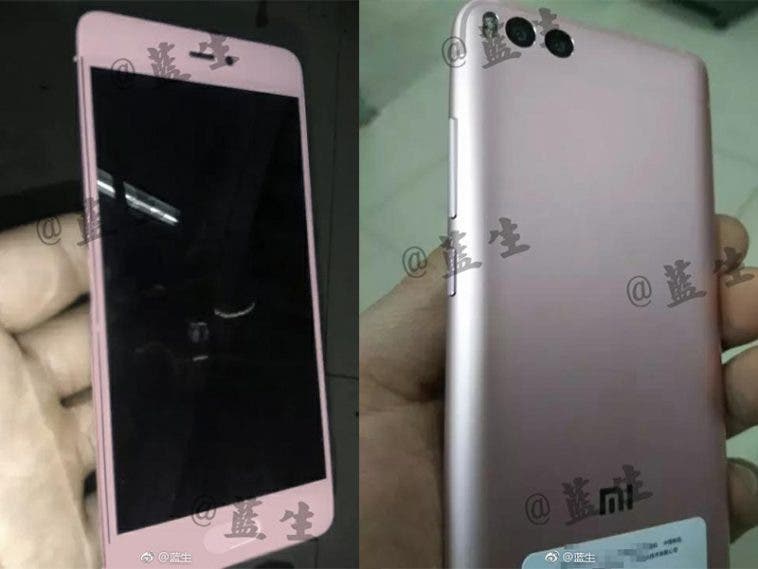 From the earlier Antutu leak plus what we have learned over the months here are the expected Xiaomi Mi6 Specifications:

Previous Gretel A7 Get Drilled And Hammered! Video Here

Next Cagabi One exclusive promo on Aliexpress drops the price to $39.99