Latest brand to come out of China — Hafury — has just released a video unboxing of their recently launched 6-inch Umax smartphone. Let’s check out the video down here:

Well, there isn’t much to say other than they have good taste in music, using Prison Break’s theme song throughout the video.

The phone presents itself in its massive size, but don’t worry that’s mostly the 6-inch display. What surprised me the most is seeing how the battery is removable, or at least that’s what I think I saw in the darkness of the room. For some reason Hafury doesn’t promote the feature, though. 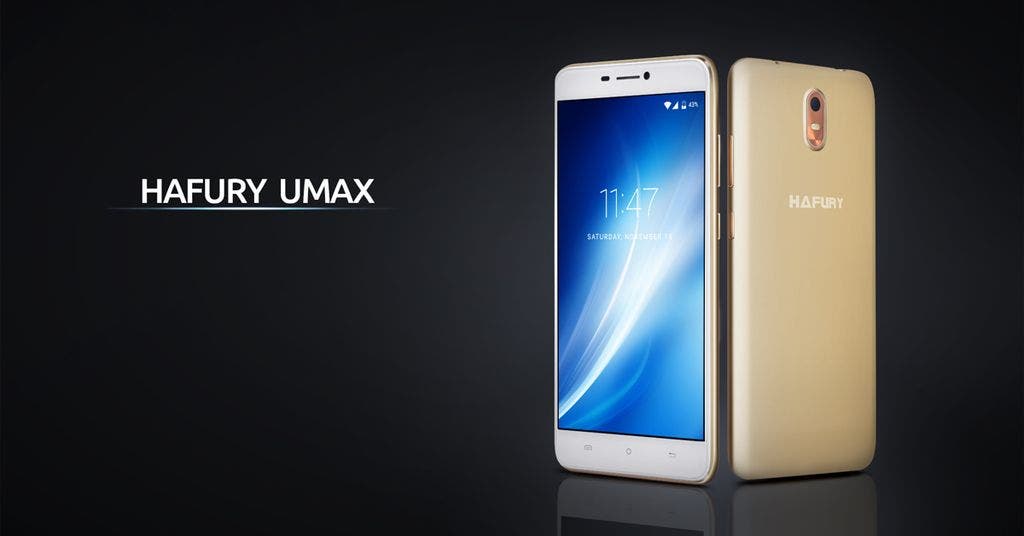 The Hafury Umax with its 6-inch screen is powered by a MediaTek 6580 SoC, 2GB of RAM and 16GB of internal storage expandable up to 256GB. On the back we find a 13MP camera while on the front we have a 5MP shooter. The phone packs a big 4500mAh battery and runs Android 7.0 Nougat out of the box.

If you want to know more about the Hafury Umax, check out Hafury’s official website.

Next Gretel A7 Get Drilled And Hammered! Video Here