Blackview are happy to announce that they will be attending the Global Sources Mobile Electronics Fair, which is taking place in Honk Kong from April 18th to April 21st for smartphones, tablets and other mobile devices.

In this fair, Blackview will be showing off their best selling BV7000 Pro, BV6000, P2，P2 Lite, A9 Pro, plus some new products with rather interesting hardware. 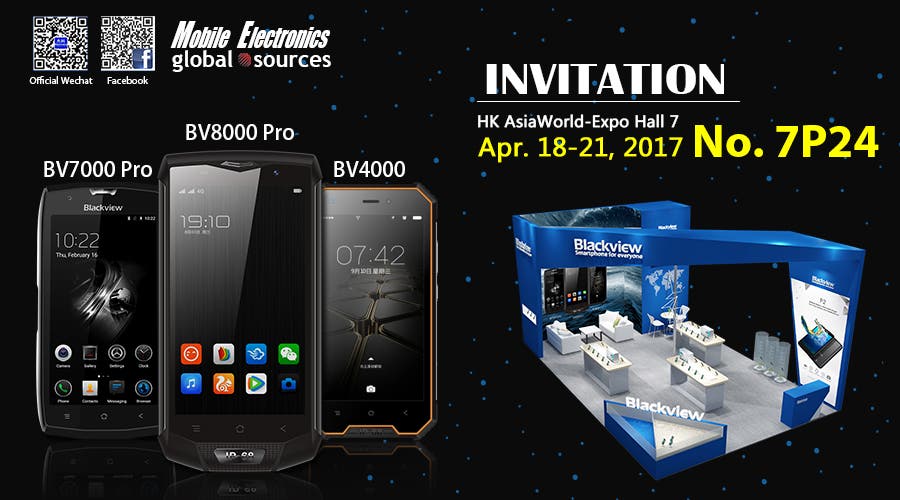 For first, we have a rugged phone with relatively high-end hardware. It sports a 5-inch display and it’s powered by a MediaTek 6757 CPU, a whopping 6GB of RAM and 64GB of internal storage. The phone will pack a 16MP camera on the back and an 8MP front-facing one for selfies. 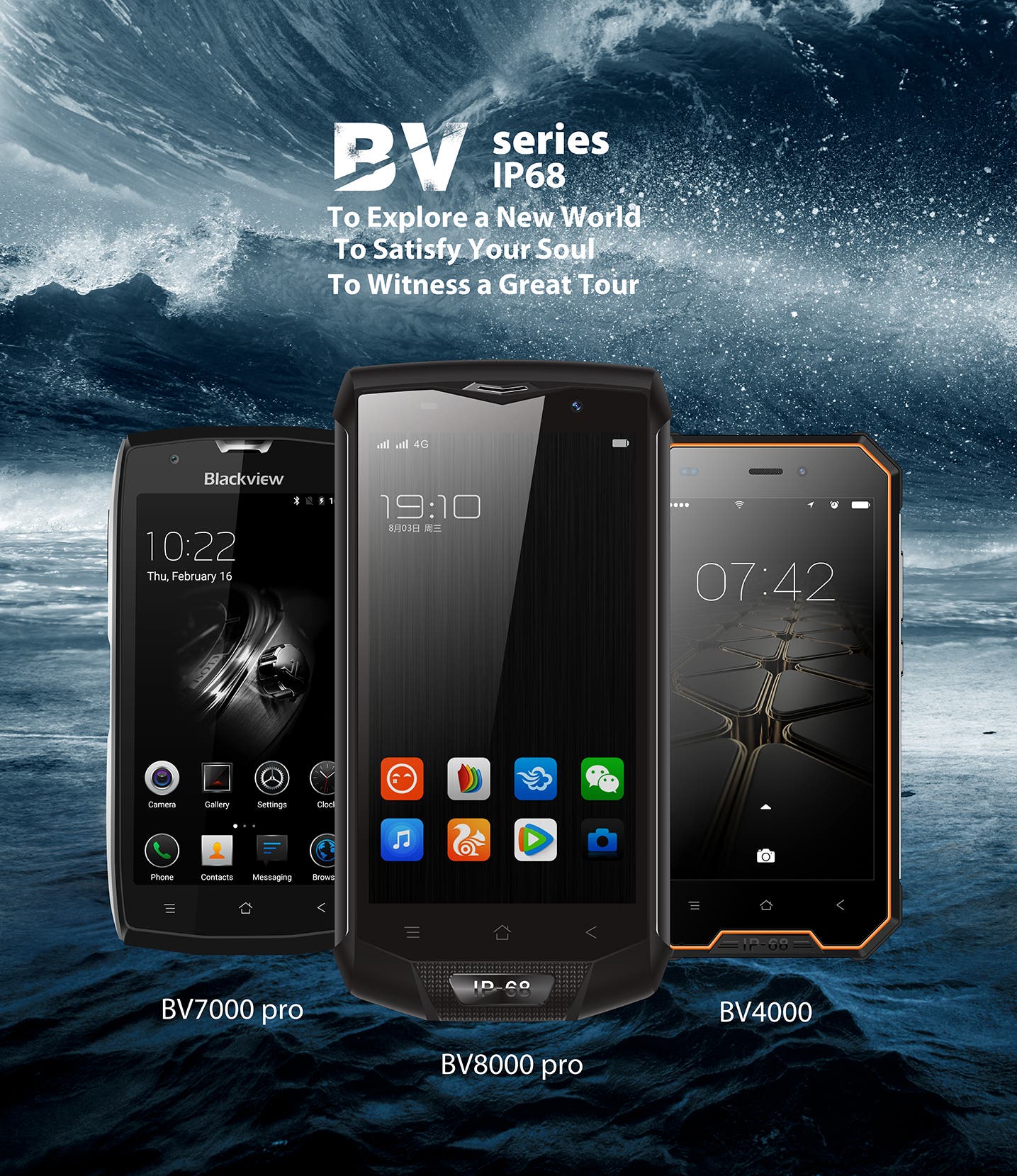 Other than the BV8000 Pro, Blackview are also going to present a large battery high-end device they named Blackview P6. The phone is going to feature a 5.5-inch Full HD display, MT6757 CPU, 6GB of RAM and 64GB of memory.

It will sport a dual camera setup on the back with two 13MP cameras and an 8.0MP shooter on the front.

The Blackview P6 will pack a massive 6180mAh battery and run Android 7.0 Nougat. Blackview won’t stop there though, in addition to these two premium devices, they’re also going to show more rugged smartphones such as the BV9000, BV4000 and some standard cost-effective devices like the A7, A9 and R6 Lite.

If you’re in Honk Kong by any chance, go visit them at booth No. 7P24 in AsiaWorld Expo Hall 7. Blackview’s latest phone to hit the market is the P2 Lite, you can get the phone over at Aliexpress in English, Spanish and Russian.