Gionee M6 and M6 Plus smartphones were unveiled officially last year aimed mainly at mid-range buyers and their needs. It seems that time has come now for their successor and its press invite just revealed its name: Gionee M6S Plus. 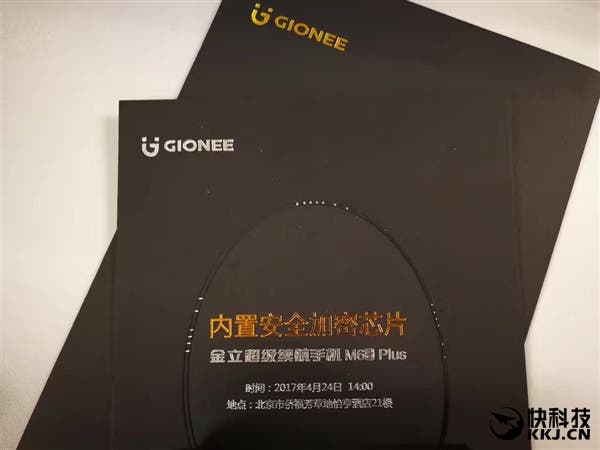 Not that innovative name I know, but it still seems to work. According to the official press invite that leaked yesterday, the upcoming model is scheduled to be unveiled on April 24 in Beijing. Unfortunately the press invite didn’t give any info on its possible specs, but one thing is certain: it will retain the the same fingerprint encryption which the M6 and M6 Plus featured. Obviously there will be several updates for this new model, but so far there’s nothing confirmed.

If we were to speculate, then the Gionee M6S Plus model will be equipped with a new upgraded Helio P20 SoC along with 4/6GB of RAM and it will surely use the same 6020 mAh battery that its predecessor had.