Rugged phone maker NOMU has released the full specifications of the all new NOMU S30 and promises high-end specifications not normally seen on phones of this ilk.

Generally speaking, rugged smartphone tend to be a little lacking in the hardware and department. Sure they offer a rugged body, and large battery but generally speaking the rest of the phone spec leaves a lot to be desired.

NOMU plans to rewrite the rule book with the launch of the NOMU S30, a rugged Android smartphone with specifications that wouldn’t look out of place on a more expensive flagship device.

In a press release set to us today, NOMU says that through 9 years of smartphone development, and using its own R&D facility at its own 20,000 Square Meter factory, NOMU has produced a cutting edge piece ok kit. 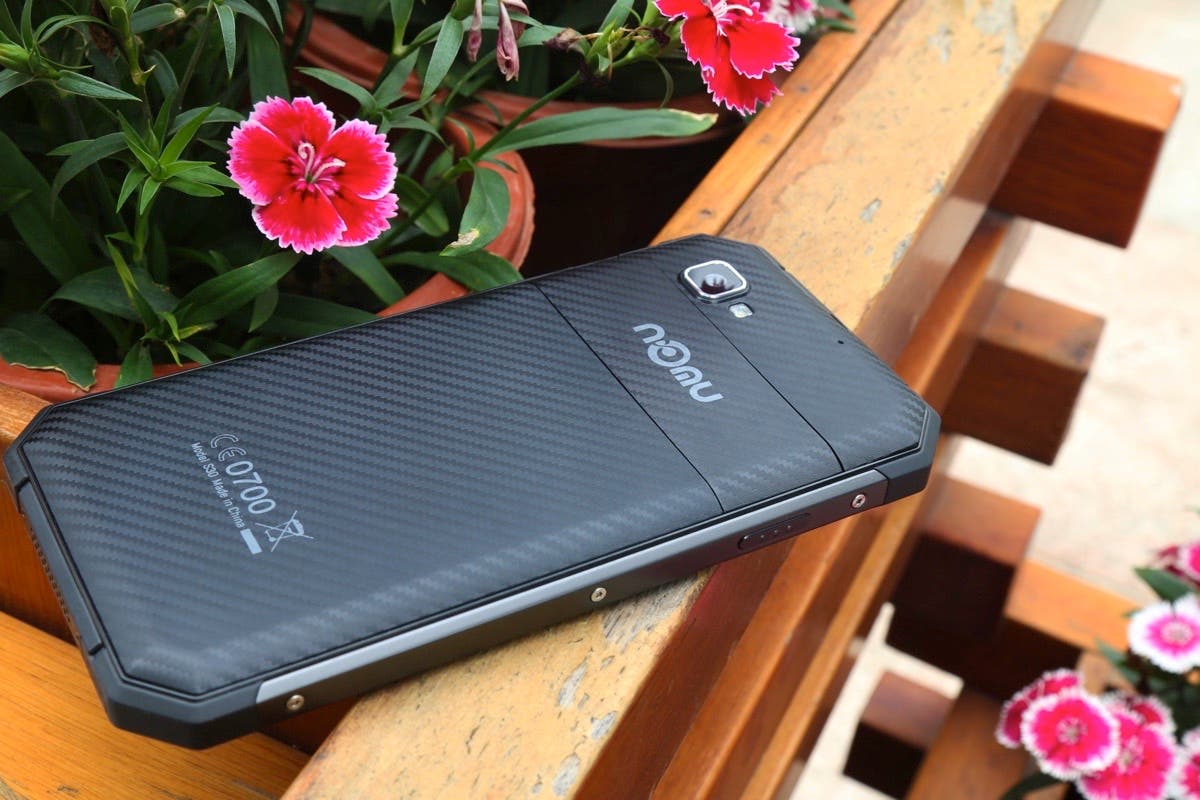 The NOMU S30 is the name of this new smartphone and like rival rugged devices it comes with IP68 water and shock resistance, a 5.5-inch FHD display and a large 5000mAh battery, but that’s where similarities end.

NOMU have managed to break the mould with the NOMU S30 have equipped their phone with a 2.0Ghz Mediatek MT6577 chipset, 4GB RAM, 64GB internal memory and main 13-megapixel PDAF Sony IM214 camera.

The large 5000mAh battery should prove enough to keep you amped while trekking in the outdoors, but the addition of Quick Charge 3.0 means you won’t be left waiting when you do need a top up.

NOMU has already started to promote the NOMU S30 over on Aliexpress where you can order this rugged flagship killer right now. Pricing is just $227.49 at the time of writing, but be fast as pricing will increase in the coming days!

Next Will The Real Meizu E2 Please Stand Up?