We all know at this time the revamped Nokia 3310 model that was unveiled during Mobile World Congress 2017, alongside with Nokia 3 and Nokia 5. 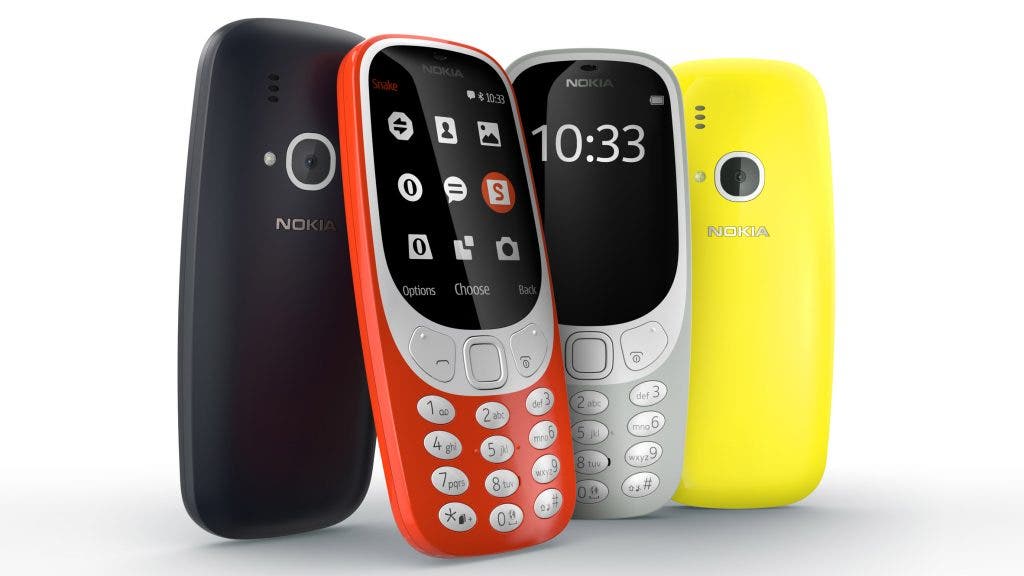 The blast-from-the-past feature phone is now ready for a massive European launch during this coming week, and could be used by most fans as a second (or maybe third) device. But what about its price? According to recent information the Nokia 3310 is expected to be priced a but higher than originally announced by HMD Global a couple of months ago.

In Austria for example, the device will go for 59€ starting April 28, but some other retailers could axe the price and offer it for 53€ instead. In Sweden however there’s a surprise, since one domestic retailer plans to release a 3G compatible variant of the phone (!) priced at no less than 93€. In Germany the device is expected to sell for 58€ but the device won’t hit stores until after the 28th of April.

Next Hafury Umax plans to enter the US market