Chinese brands are usually not the common sight on the US market, mainly due to missing network frequencies in the most models. But Cubot’s sub-brand Hafury is feeling equipped well enough in such matter, that they are planning on expanding to US market with the Hafury Umax model.

Tongue-in-cheek explanation of the move would be that with the 3G-only enabled chipset M6580 in the phone it’s actually easier to cover all the frequencies, because you don’t have to worry about 4G at all. But still it’s good that chinese brand is covering all the network frequencies needed with 850/1700/1900/2100 MHz coverage. You can check the details on the graphic below. 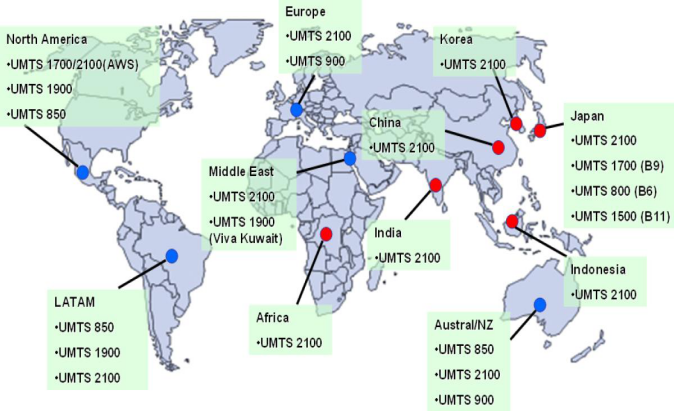 Hafury will set up Ebay and Amazon shops for their products so reaching US customers will be easier and the Hafury Umax will start with most probably the same price of $89.99 in the current presales including the free ring holder and tempered display film.

Next Elephone P9000 creeping into the Indian Amazon store