Chinese company’s dual-camera phone — Ulefone Gemini — will be soon getting a beta version of Android 7.0 Nougat, meaning the stable build isn’t too far away; let’s learn more about it!

The Ulefone Gemini has been launched back in mid February with a full metal body, 13MP main camera and 5MP secondary one. The phone is powered by a MediaTek 6737T CPU clocked at 1.5GHz, 3GB of RAM and 32GB of internal storage. There’s also a front-facing fingerprint scanner a gyroscope and a 3250mAh capacity battery.

Ulefone have promised to update the Gemini to Android Nougat in a few months, now they’re still working on fixing various bugs but they plan on releasing a beta build in about a month. Ulefone also promised the Gemini will be faster and have better camera performance with the new OS, really exciting news for Gemini’s owners. 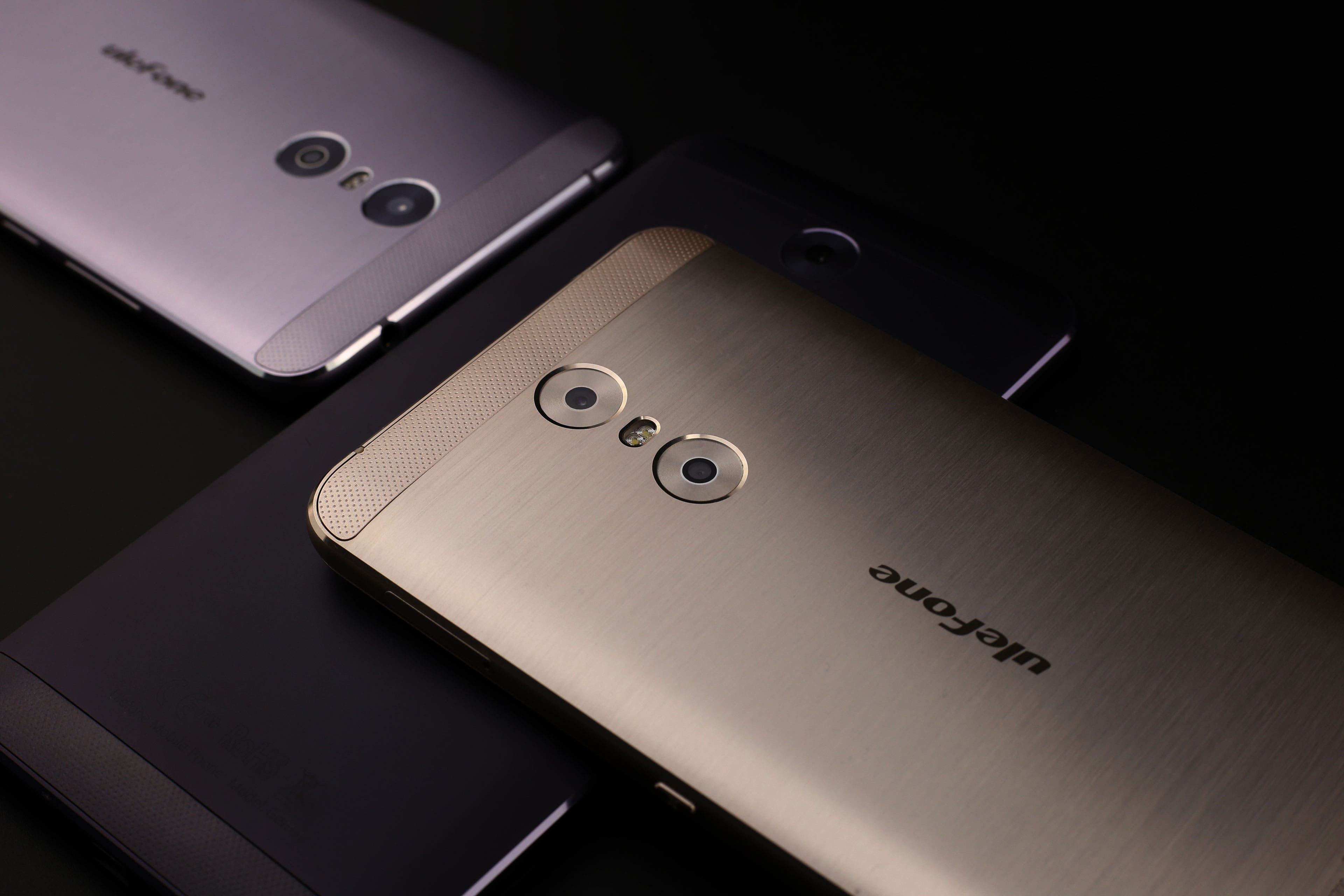 Head over to their AliExpress store to check out all the deals. Learn more about the Ulefone Gemini here.

Next UMIDIGI C Note Gets Drop Tested - Will the Metal Unibody Save It? (Video+Giveaway)