A new smartphone has hit the market from the house of the Miami based smartphone maker, BLU, the BLU R1 Plus. The R1 Plus comes as a successor to the R1 HD, a very capable and value for money smartphone. 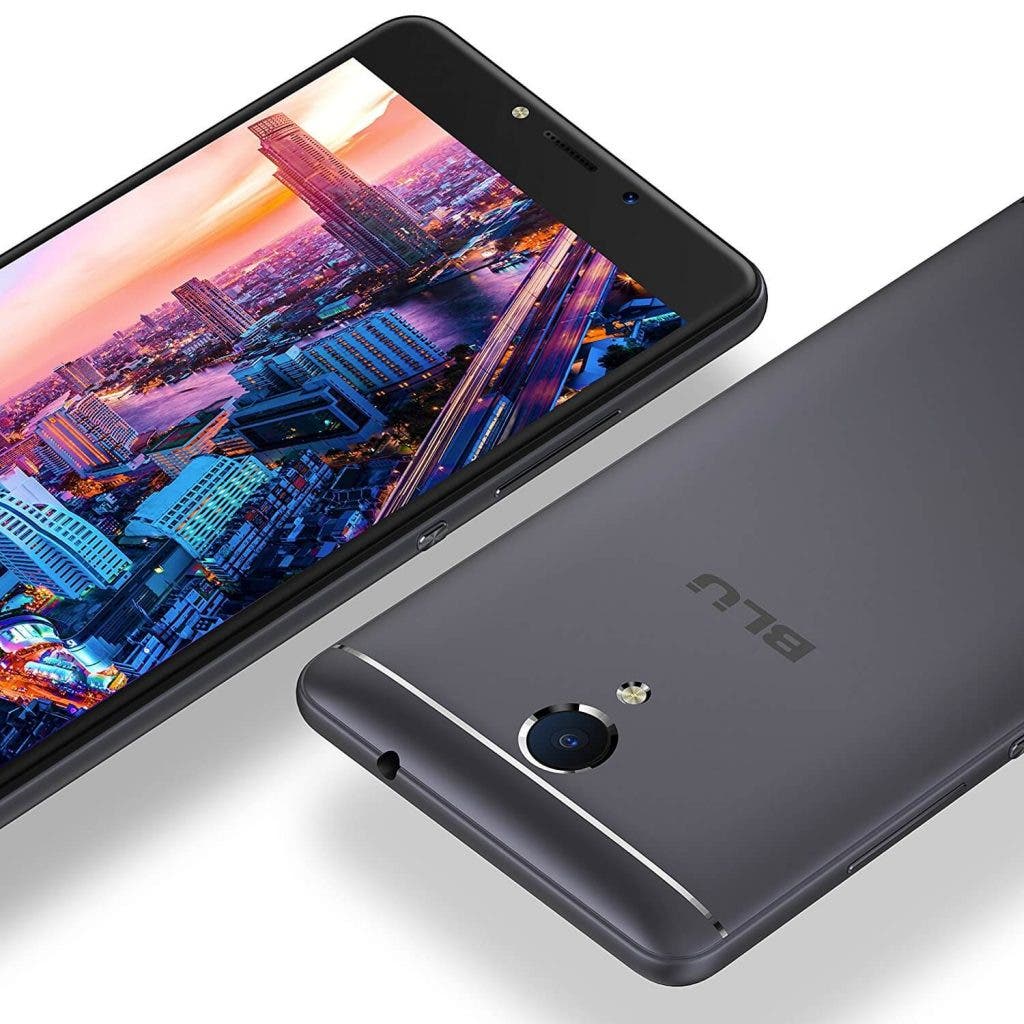 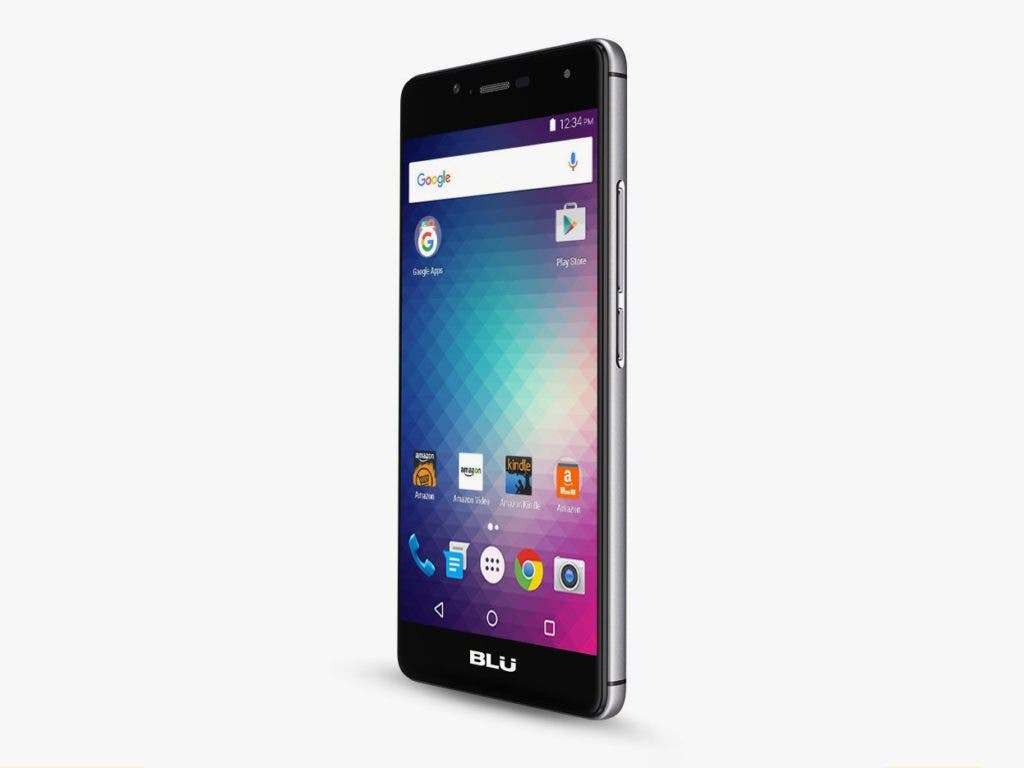 On the design front, BLU has surely not cut any corners. Clad in an aluminium frame, the R1 Plus is similar in design to the R1 HD. The rear houses the camera with flash and the front houses the earpiece and the front camera which comes with a flash allowing good quality low light selfies. There are no physical or capacitive buttons on the front, instead, it uses on screen nav keys. The only qualm about this phone is that it runs Android Marshmallow, which is disappointing since most phones on the market are running Nougat out of the box.

Previous Xiaomi Mi 6 Plus presumably cancelled, get ready for the Mi Note 3