The Meizu E2 was unveiled two days ago, is up for sale starting tomorrow. And it has already surpassed 3 million registrations for the first flash sale. 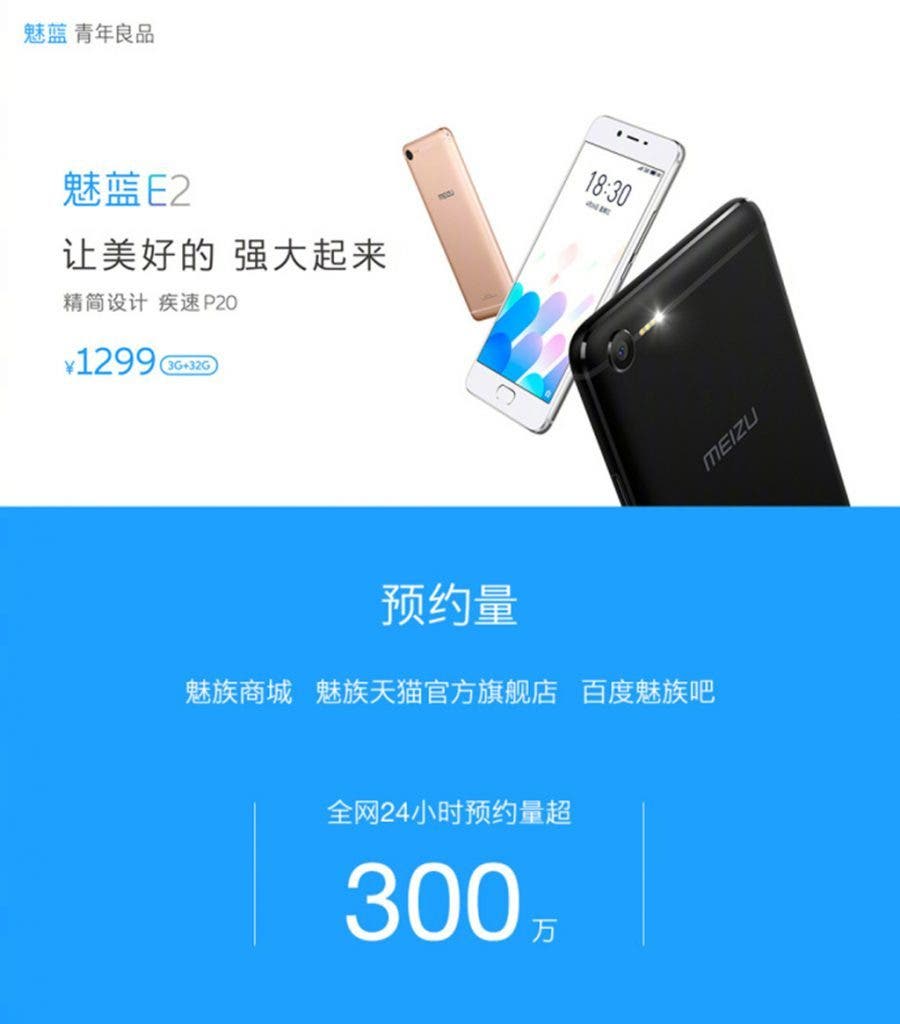 The E2 comes to the market at a time when Meizu was lambasted for their stagnant design philosophy. The unique feature about the E2 is the four LED flash that is integrated on the antenna line that runs on the back of the phone beside the camera. 4 LEDs might seem overkill, but their effectiveness will be largely determined by the way Meizu handles the camera software. 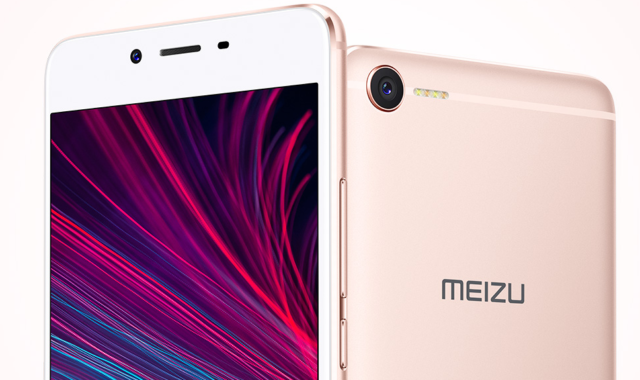 The Meizu E2 is powered by the Helio P20 chipset. Available in two variants, 3GB RAM with 32GB storage and 4GB RAM and 64 GB storage, the E2 makes a good device with some good specs. On the front, it sports a 5.5 inch 1080p display. The phone has a metal body with pretty thick bezels. The fingerprint sensor lies on the bottom bezel that doubles up as a home button.

In the camera department, the E2 has a 13MP f/2.0 sensor with PDAF and four LED flash and an 8MP shooter in the front. A 3400mAH battery runs the device and supports 18W fast charging. 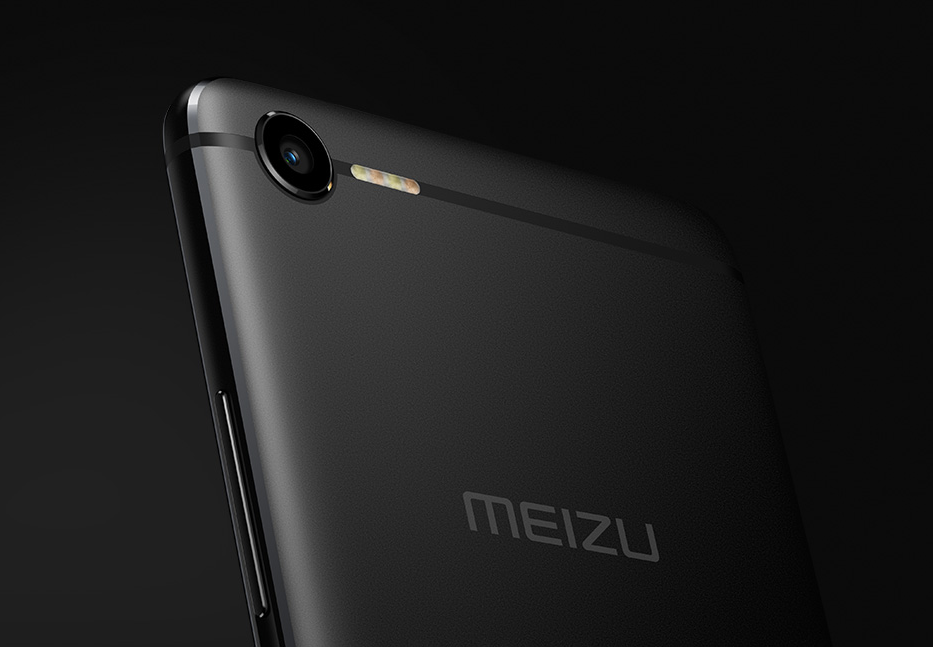 Next Blackview P2 VS Oukitel K6000 Plus: Battery Comparison