We all love battery phones and we’re glad manufacturers finally understood it. In the last weeks we’ve seen a plethora of phones carrying 6000mAh capacity batteries, going from the Blackview P2 to the Oukitel K6000 Plus. Unsurprisingly, today we’re going to watch a video comparison between the two.

As you could expect, the ones who made the video are also the manufacturers of whose phone won the battle, which in this case is Blackview. Let’s go ahead and watch the battery comparison.

To my surprise the Blackview P2 scored much better, of course we’ve to take this with a grain of salt as who knows what’s been happening in the background. But by looking at the battery log the phone seems to have discharged uniformly.

Here’s the comparison on a table if you aren’t willing to watch the video:

As you can see there’s quite a difference in charging time and discharging as well. It’s the kind of difference that will make you go through two days of heavy use or won’t. Or after you’ve used your phone to its limit, you can charge it faster with the 9V/2A quick charge the Blackview P2 comes with. 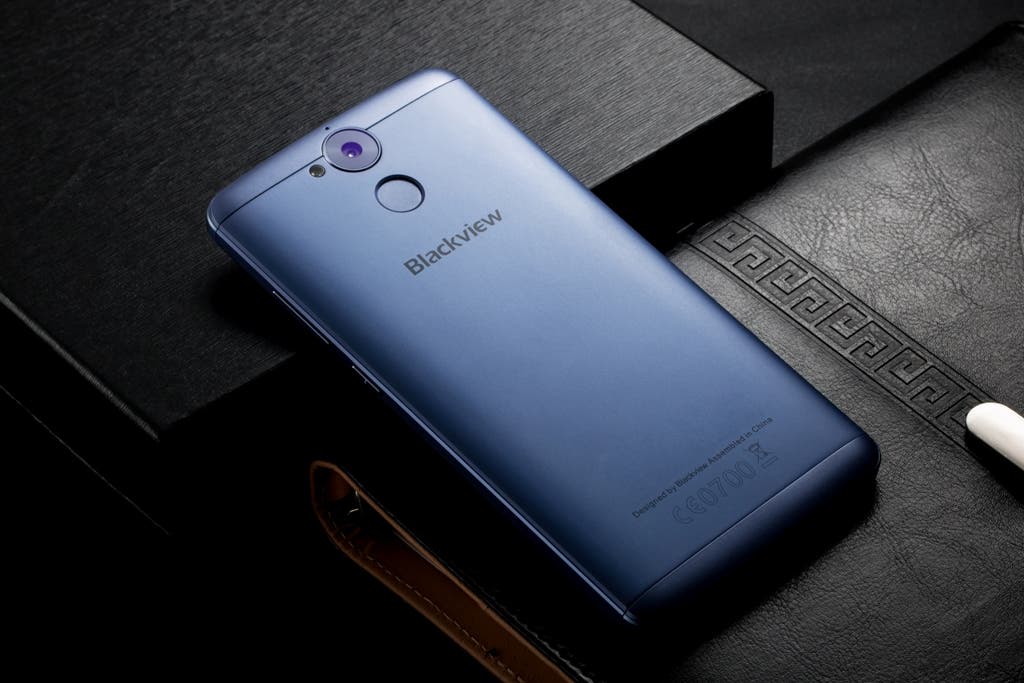 If you’re interested in getting this battery life winner — the Blackview P2 — or other Blackview phones, head over to AliExpress in English, Spanish or Russian.

Cubot Power: 7 Reasons Why You Should Consider Getting One

The Cubot Power comes with a 6P, 8X Zoom Lens