Acer is well known around the world for their wide array of laptops, notebooks, monitors and other gadgets. Their prices are often competitive, as are their products, keeping them in the market. They’ve recently held an event in New York showcasing multiple gadgets, but one stuck out from the rest.

The Acer Holo 360 is an Android powered 360-degree camera. It’s first and foremost purpose is to take 360-degree images and videos. It’s also, however, fully capable of making calls, which means it also doubles up as a smartphone. 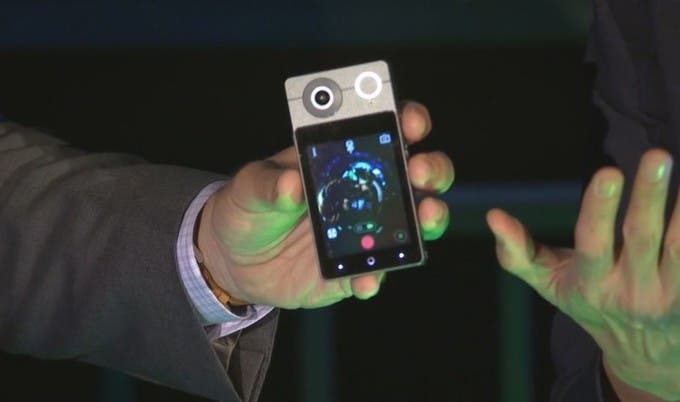 This brings up some rather interesting questions. For example, is it a camera that makes calls or a phone with a 360-degree camera? Confusing stuff here, especially considering Acer hasn’t revealed much else about the device. It’s possible it’s just a concept device that will never see the light of day, hence the small amount coverage.

What do you think of the Acer Holo 360? Would you be interested in a device like this given that it were optimally priced? Would there even be a market for such a device? Tell us in the comments section below.