Leaked camera data purportedly from the OnePlus 5 have been posted online with a few photos samples too.

The OnePlus 5 is a highly anticipated handset, perhaps one of the most anticipated of the  year, yet OnePlus hasn’t released anything about the handset yet. Officially there are no confirmed details for the OnePlus 5, but this leak could finally show that the phone will be going on sale soon.

The new phone is apparently such an improvement over the current OnePlus 3T that OnePlus has decided to jump along one in their naming convention to the OnePlus 5. This is shown in the EXIF camera information with the model name A5000. 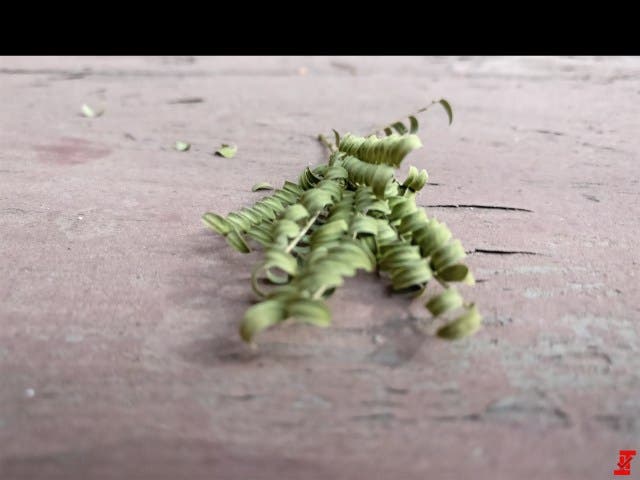 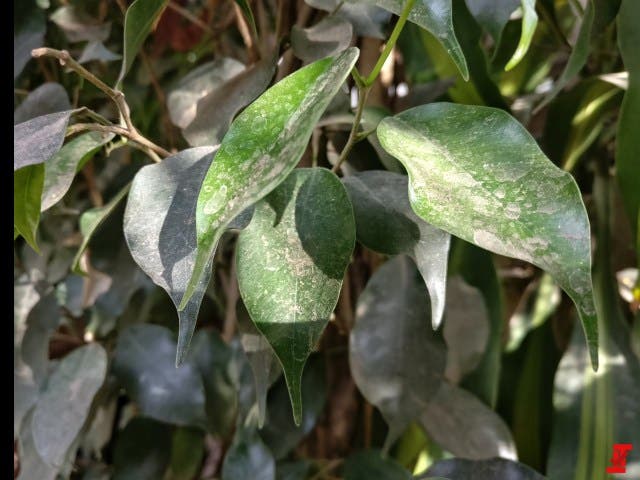 The GPS data also shows up as Shenzhen, China, the area where OnePlus (and in fact most tech companies) are located. Above is a couple of OP5 camera samples, not all that interesting but something to go on for now.

While we don’t know the official specs, we have heard a few rumours that suggest the following hardware for the OnePlus 5;