Bad news if you’re a Meizu fan and a bezel-less display smartphone fan at the same time I guess. Meizu’s VP, Li Nan has stated that the company will not launch a full-screen phone this year, but perhaps they will have something “awesome” to show in 2018. 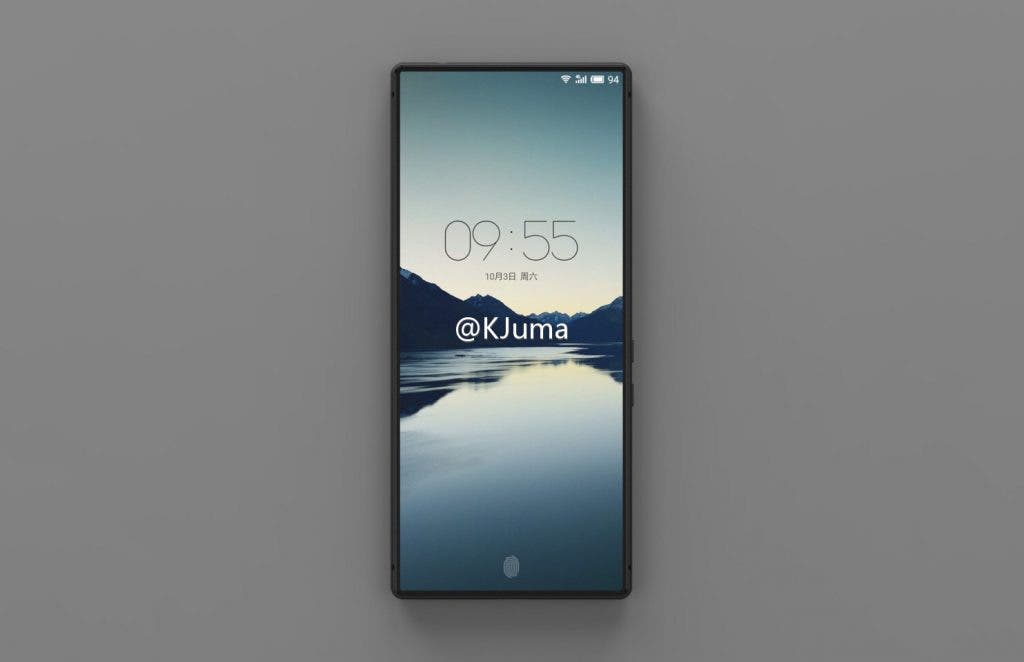 According to Li Nan, bezel less (and tri-bezel less) smartphones are the current trend nowadays but Meizu designers have some second thoughts regarding their overall usability, their design in general and the issues rising from their fingerprint sensor location.

Li Nan’s statement comes as a surprise to most Meizu fans, because recently the chairman of the company, Jack Wong, hinted that they would be celebrating their 15 years anniversary next year by releasing a smartphone with cutting-edge design.

Perhaps that’s the reason Meizu plans to lay low this year and avoid launching a tri-bezel less smartphone. Let’s hope that next year the Chinese company will come up with something truly amazing hopefully.

Previous HTC U 11 appears on Geekbench with impressive results