Despite last year’s issues, with some self-balancing scooters either suddenly catching fire or exploding, this toy — also known as hoverboard — is still pretty popular amongst younger people. 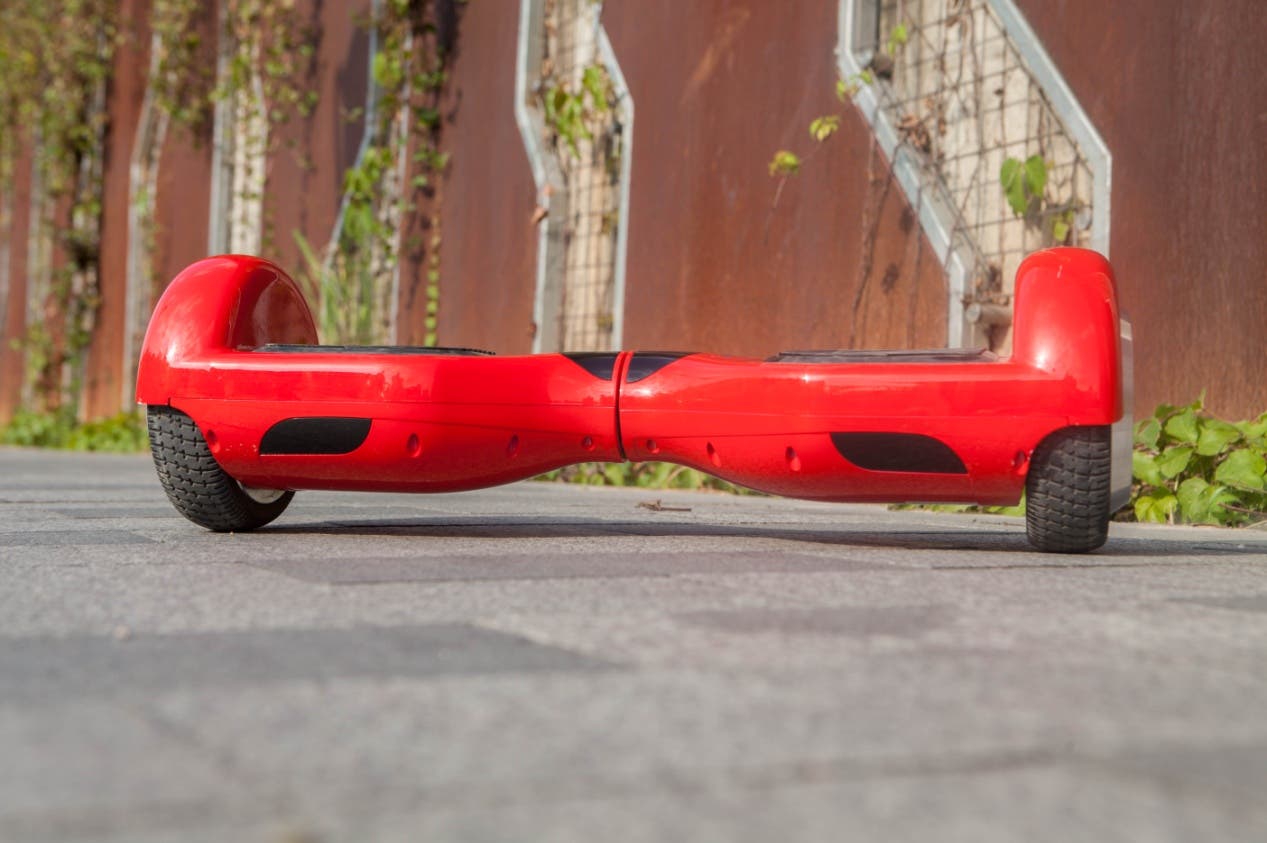 Megawheels is one of the biggest electric scooter manufacturers in the world and they produce all kinds of electric scooters, suitable both for beginners and more experienced riders, with their latest Megawheels TW01s being cut out for both categories.

The Megawheels TW01s is also a safer hoverboard as it uses batteries that are UL2272 certified, that means you don’t have to worry anymore about your scooter catching on fire, we know that sounds as a very basic requirement, but sadly older boards did not have that feature.

That said, what other aspects should we consider before getting an hoverboard? Let’s find out!

The Megawheels TW01s hoverboard comes in four different colors: Black, White, Red and Blue. So you’re able to get the one that suits you the most, since you’re bringing this boy outside with you, having different options is very appreciated.

As we said earlier, safety is really important in hoverboards after what happened last year. This is why Megawheels scooters come with batteries that have been certified by Underwriters Laboratories, the guys that give the UL2272 certification. In addition to that, these hoverboards also have a fireproof casing to protect the battery from outside dangers, because as you may know, physically damaging a battery can be dangerous, no matter how good the battery is.

Batteries also have a smart management system that will increase its performance and keep it charged for longer, battery life is about two to three ours on a full charge.

Obviously, the hoverboard also needs to be stabilized somehow for you not to fall, this is where the gear stabilization feature comes in. It allows the board to stabilize itself when it “senses” that it is out of balance, it would be pretty hard to ride it otherwise.

The Megawheels TW01s features two independent motors to give you the possibility to maneuver the board very accurately. 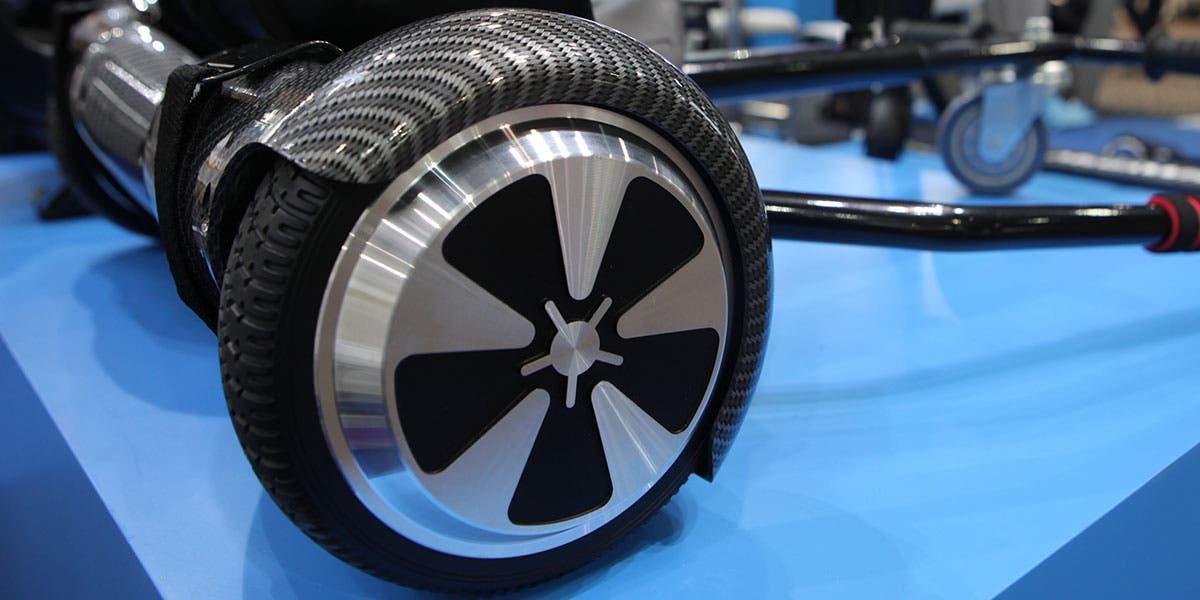 If you’re looking for an hoverboard, then check out the Megawheels TW01s, it’s suitable for beginners and experienced riders and it’s safe. It can achieve speeds of up to 8 mp/h and has a range of 12 miles.

You can learn more about it over at Megawheels’ official website, where they also added a new payment system to buy directly from them and thus saving money. Their hoverboards currently ship to United States, United Kingdom, France, Spain, Italy, Austria, Netherlands, Belgium, Luxemburg, Poland, Ireland, Czech Rep., Denmark, Hungary/Slovakia/Slovenia, Sweden, Portugal, Latvia, Estonia, Lithuania, Finland, Croatia, Bulgaria, Romania and Greece. If your country isn’t listed you can contact them and see what they answer.