Qualcomm has scheduled a special event on May 9 that will take place in Beijing, China, in order to unveil there its mid-range Snapdragon 660 chipset. 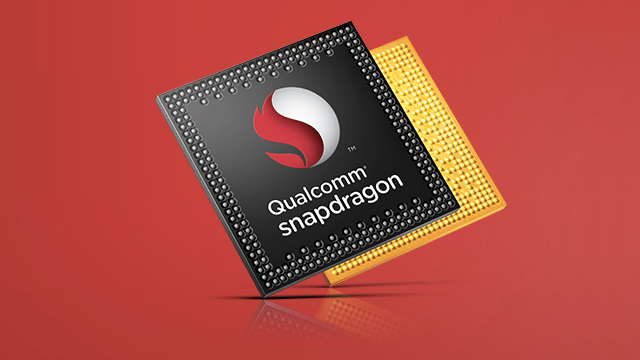 The US company will showcase the successor of the Snapdragon 652/653 chipset that will be called Snapdragon 660 but that’s not the only SoC we’re going to see there. According to notorious leakster Roland Quandt the company will also unveil other chipsets like Snapdragon 630 and Snapdragon 635 that are speculated to power lower-end smartphones in the near future.

I think you'll like what Qualcomm wants to show you on May 8/9, if you liked what they did with the SD65x and SD625.

According to reports, these two chipsets are presumably the improved versions of Snapdragon 625, rumored to feature octa-core processors and support LPDDR3 RAM, Cat. 7 LTE modem, Adreno 506 GPU’s with processing speeds of around 2.0-2.2 GHz.

However the Snapdragon 660 SoC is going to be the main star of the event, packing 4 cores of Cortex A73 working at 2.2 GHz and 4 more cores of Cortex A53 functioning at 1.9 GHz. It is expected to support 2-channel LPDDR4X RAM modules that work at 1866 MHz, UFS 2.1 storage, Quick Charge 4.0 for faster charging and X10 LTE modem connectivity.

Next OnePlus 5 has been officialy confirmed, ready to be unveiled this summer