According to an official confirmation to the Verge by OnePlus, the successor of the OP3 and OP3T models will be called (surprise?) OnePlus 5 and it will be unveiled during a special event scheduled to be held sometime by late June. 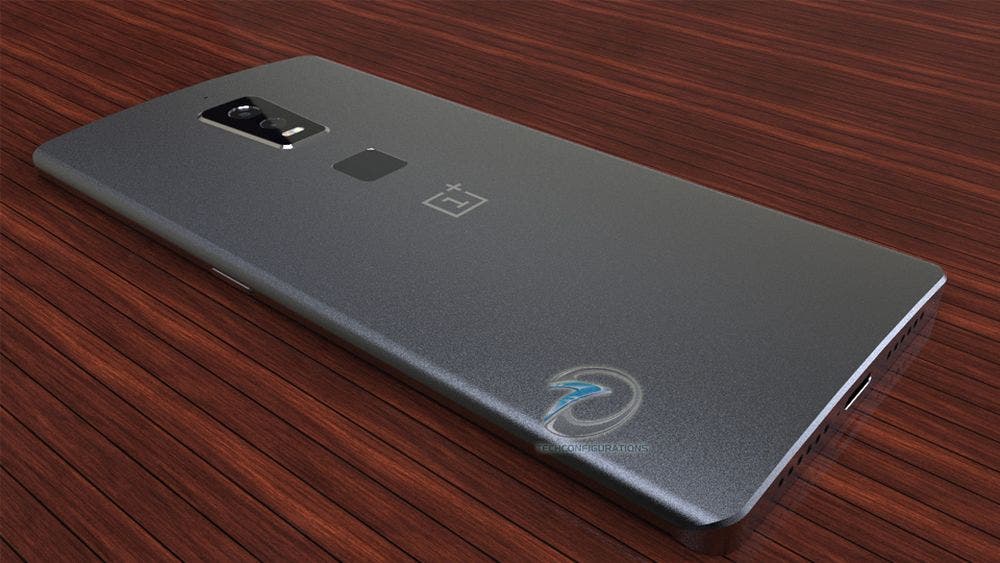 So far we have only seen leaked images, listened to rumors and drooled over teasers, all of them suggesting that the phone will be equipped with a Snapdragon 835 SoC, packing a QHD 5,5 AMOLED display with 6GB of RAM (or more according to rumors).

The Chinese company decided to ditch the 4 number – obviously because it’s considered as bad luck in its home country- but another reason for choosing the number 5 was the fact that Robert Horry (a former NBA player beloved by most OP employees) used the specific number on his jersey.