There’s no stopping for Qualcomm after the huge success of its Snapdragon 835 SoC and now the US based company is presumably working on a next generation flagship chip, that will be called – obviously- Snapdragon 845. 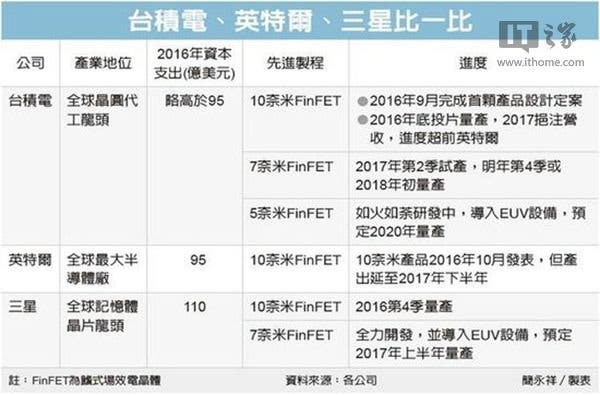 This new chipset is said to be developed in collaboration with Samsung and it will be designed originally for the Galaxy S9 flagship model, scheduled to hit the market next year. According to rumors, the specific SoC will be built on the next-gen 7nm process – developed by TSMC! The Taiwanese company has already began trial production of the first test chipsets but full production is expected to commence next year.

According to TSMC, this new 7nm process is expected to offer increased performance by 25%-35% over the 10nm process, allowing for almost 95% of all 10nm chips to fit in a 7nm chipset! This allows for even slimmer smartphones, but also room for larger batteries and even better performance when compared to this year’s models.

Previous OnePlus 5 has been officialy confirmed, ready to be unveiled this summer