Chinese rugged smartphones have moved on leaps and bounds since they were first introduced, a good example of that is the new Nomu S30.

Nomu is one of the newer Chinese phone makers to start building phones for international customers, but despite being a new name in the market they appear to know what they’re doing when it comes to clever design and quality hardware. 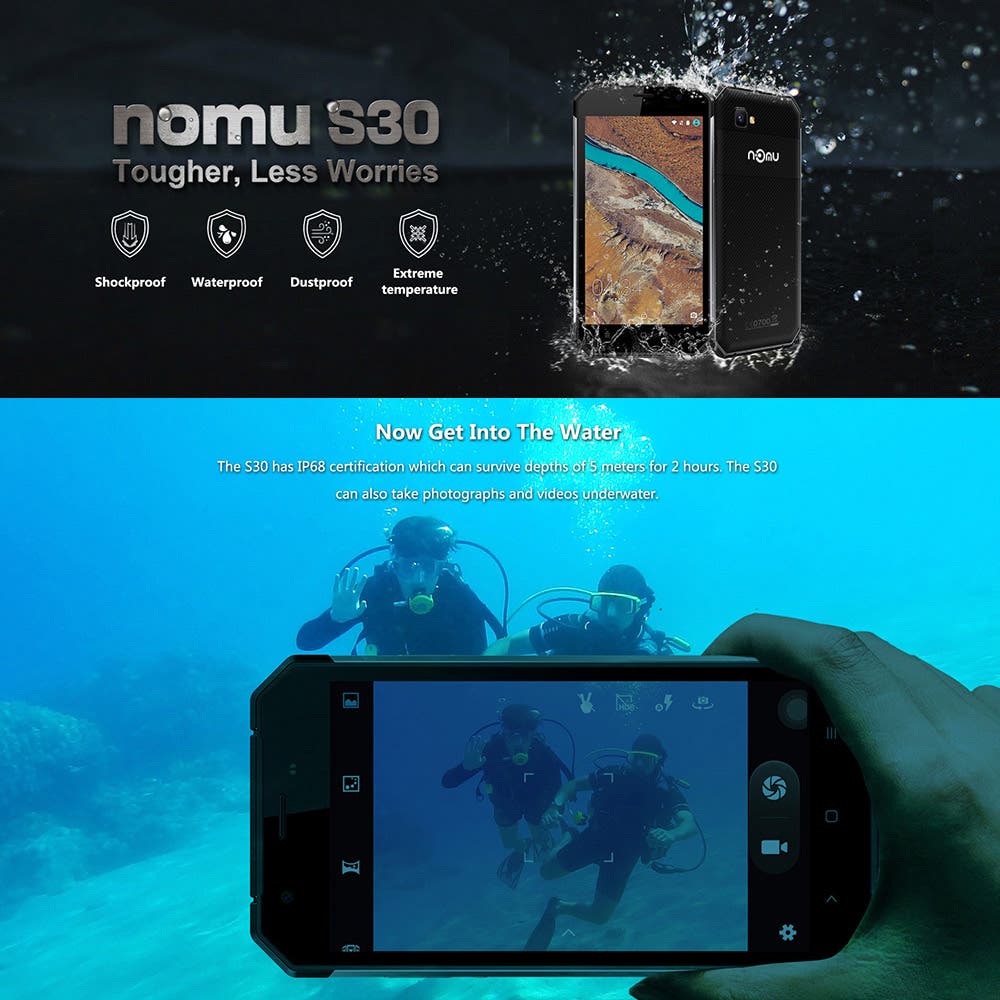 Where as other rugged phones from China get low-end hardware, the Nomu S30 manages to boast a huge 4GB RAM, 64GB internal memory and Mediatek Helio P10 processor. 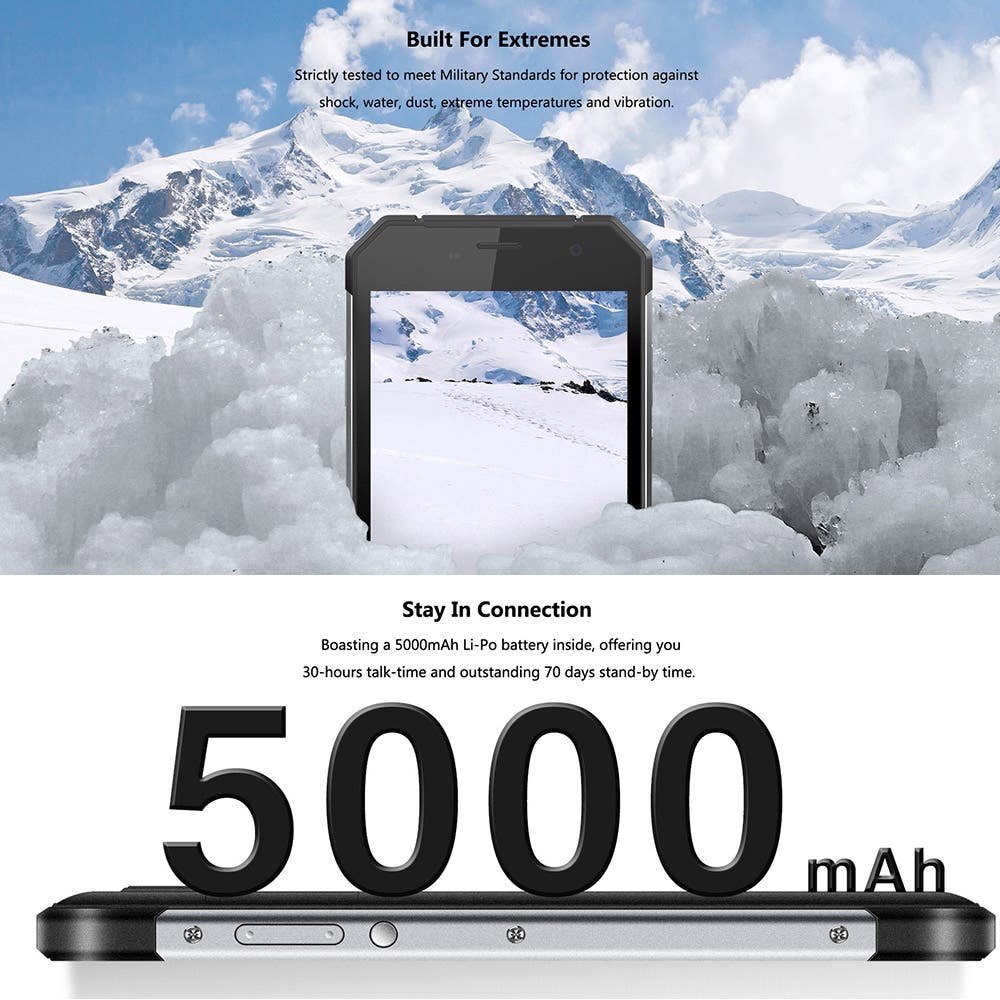 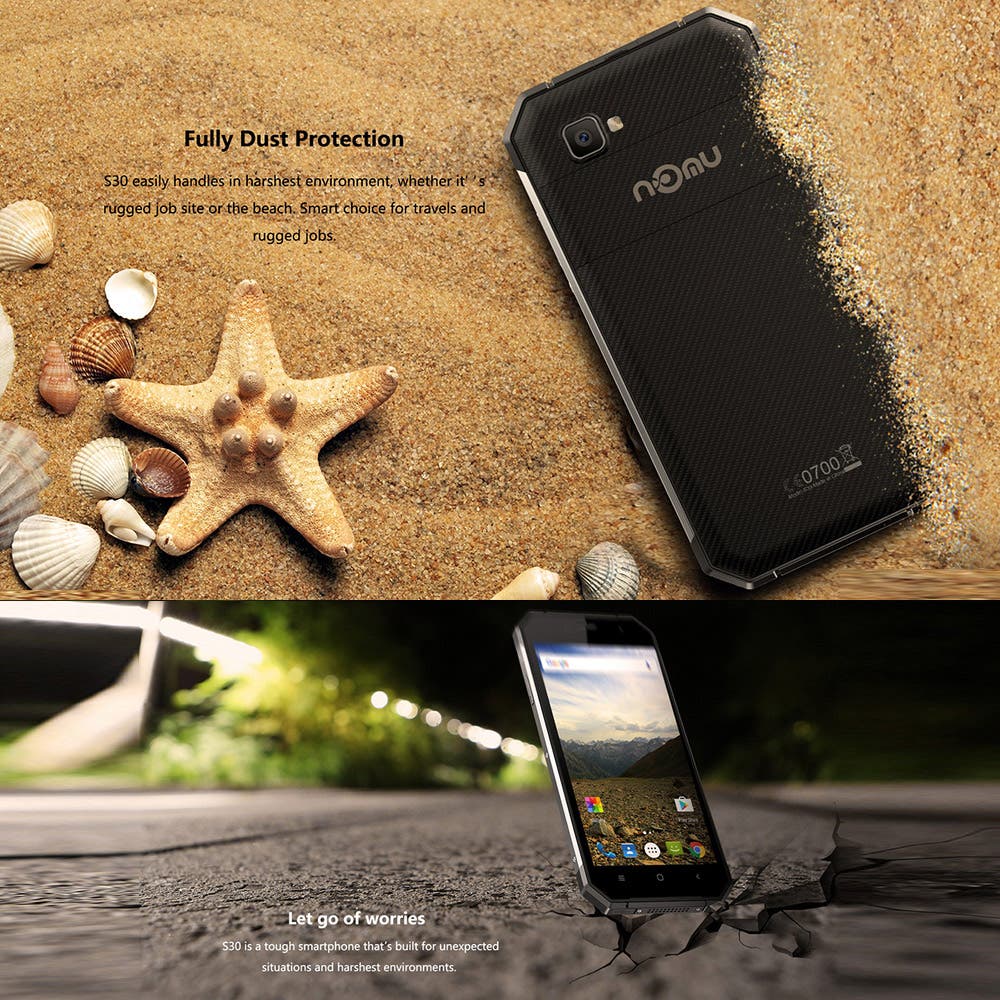 Of course, those specifications don’t mean much if this rugged phone doesn’t stand up to its hurly burly looks, but we’re all good there too. An IP68 rating means the phone is dust, water and shockproof, and for added peace of mind, the display uses Corning Gorilla Glass.

Head on over to the Aliexpress page now to take a look at the full details.

Previous Xiaomi Mi 6 first tear down video is up, shows how easy it is to fix it