Yes guys, it’s that period of the year we have news dropping like bombs about the upcoming OnePlus 5 model, rumored to come with a dual camera setup on its back and… maybe two cameras in front – if the leaked render below proves to be true. 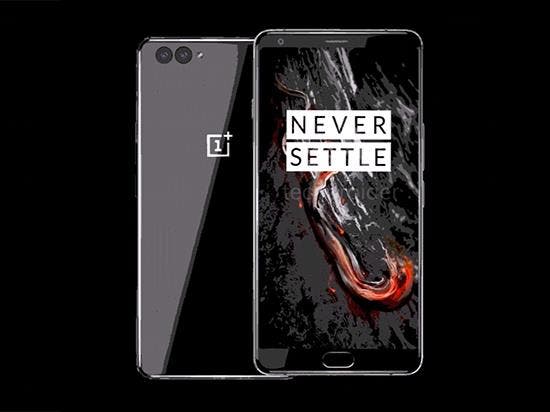 Once again we must state that it’s a concept render, and it’s not a confirmed final product, however it looks quite impressive as you can see. It shows the OnePlus 5 covered with glass and metal, with two rear cameras positioned on its top left corner, along with really thin bezels at the top and bottom and a fingerprint scanner that can be used also as a Home button.

You can compare the first video to a different render that has surfaced a few months ago, sporting a vertically designed dual camera, a dual tone LED flash etc.

Between the two renders, which one would you prefer? Let us know in the comments below.

Previous HTC revenue declines for April, bad news for its U Series smartphones

Next Nubia Z17 appears on official site for a while, confirms 6/8GB RAM!