It’s all about OnePlus 5 these days guys, we admit it. But what can we do when news, rumors and info keep popping out of everywhere?

The latest leaked image of the purported device comes (once again) from Weibo) and basically confirms most of the rumors/info we had regarding the upcoming model. For starters it shows that the device will have a vertical dual camera setup on its back, a design that looks like something the Chinese company would use for sure.

The upcoming flagship killer is also going to be equipped with a Qualcomm Snapdragon 835 SoC, an overkill 8 GB of RAM and an impressive 4,000 mAh battery. Here’s the image of the purported phone by the way: 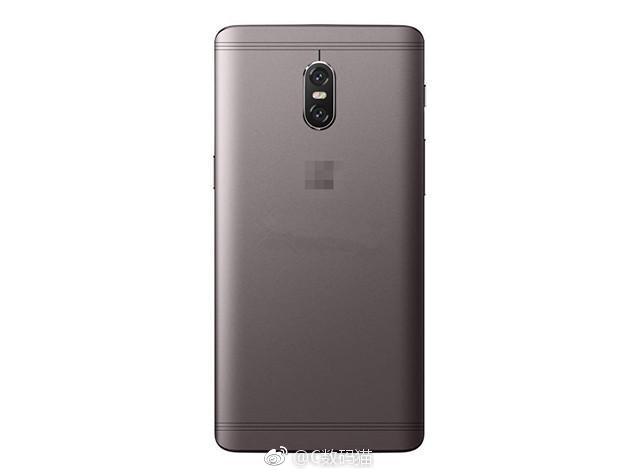 As always it’s a leaked image and hasn’t been confirmed, so we all take it with a pinch of salt, however it seems legit for numerous reasons. Firstly the dual camera setup wouldn’t be a surprise, after all most flagship models nowadays use dual camera technology. Moreover the choice for 8GB of RAM is indeed an overkill, however OnePlus is no stranger to such numbers in terms of RAM, after all the OnePlus 3T came with 6GB of it! Last but not least, the choice for a large 4000 mAh battery is surely something OnePlus designers would make; after all the Chinese company is known for taking customer wishes into account, and a lot of OnePlus owners would surely like more “juice” for their smartphones.

Previous Meizu plans to launch its bezel-less smartphone in 2018

Next DOOGEE Y6 Max: How do you handle a large 6.5-inch screen phone?