The MGCool Explorer is one of MGCool’s first products to be released, and it is incredibly cheap, starting at $49USD. It is capable of capturing up to 4K video at 15fps, and let’s get right into the unboxing.

Big thanks to MGCool for providing this review unit. Buy one here. 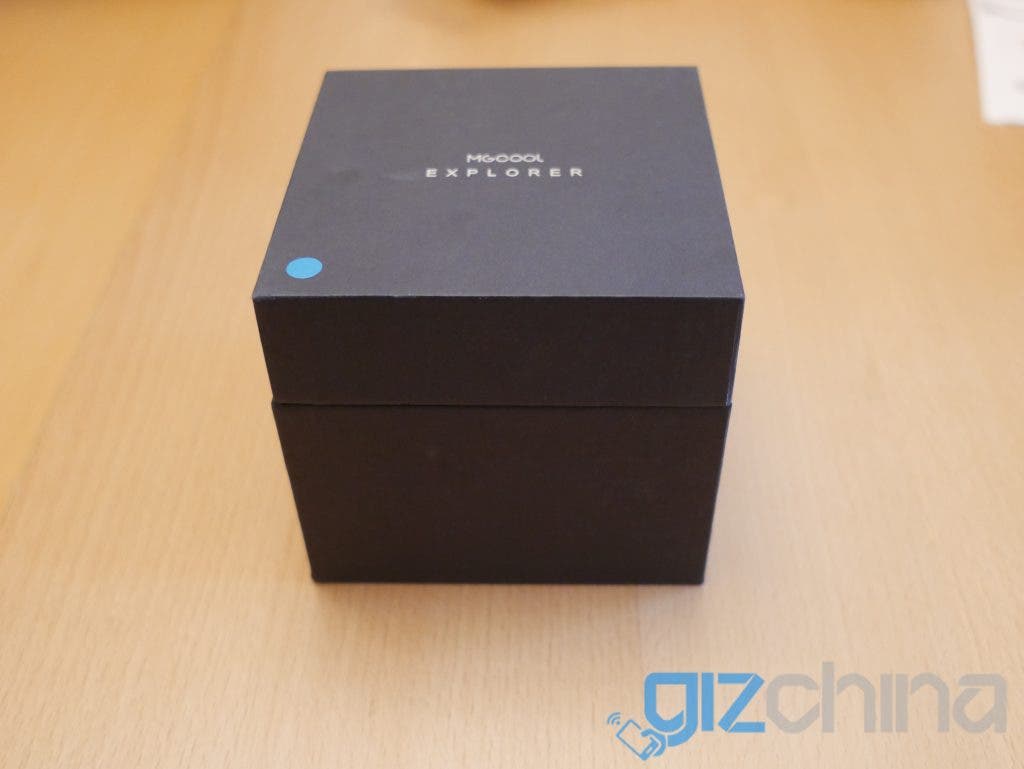 The MGCool Explorer comes in quite an attractive black box with all the accessories inside. Opening up the box reveals the MGCool Explorer action cam itself already sitting inside its waterproof housing surrounded by foam, and removing the action cam and the protective foam we see the rest of the accessories inside, and there are quite a few. I won’t go through all of them in detail, but if you need to mount this action cam to something, you’ll more often than not find the appropriate accessory. 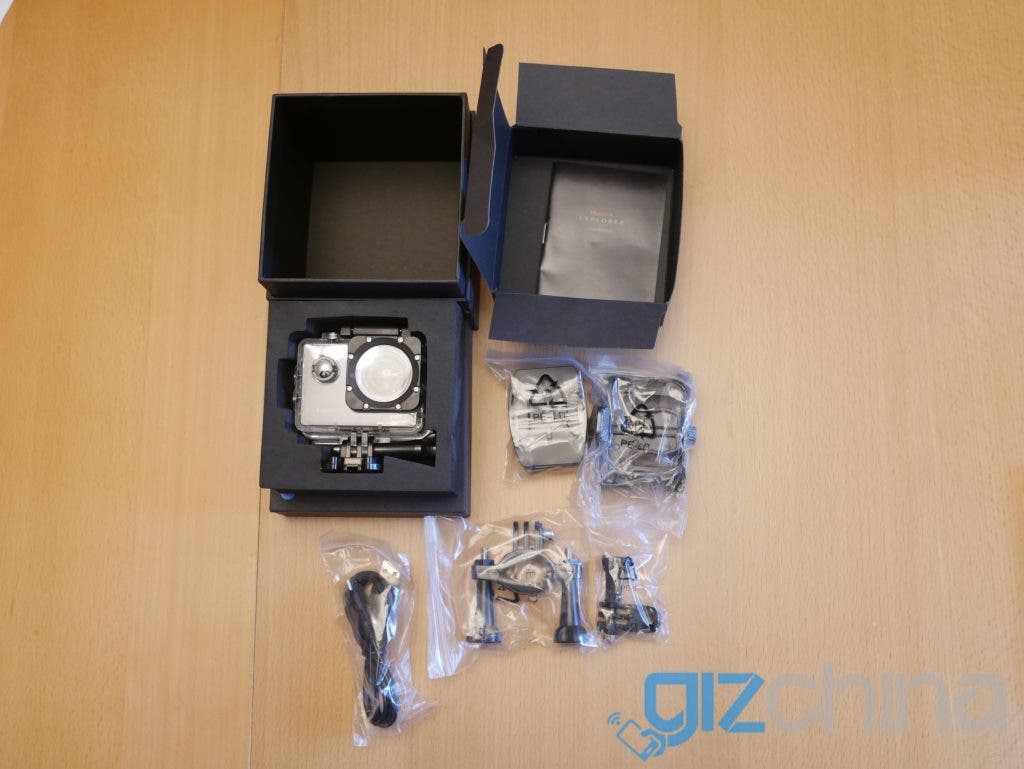 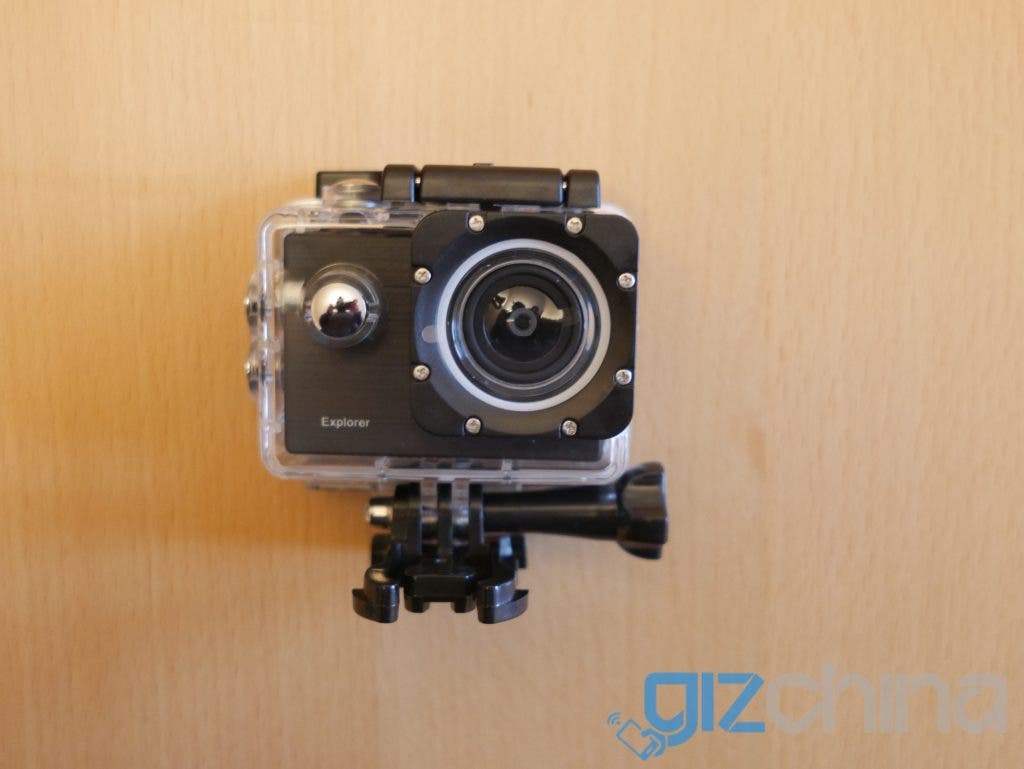 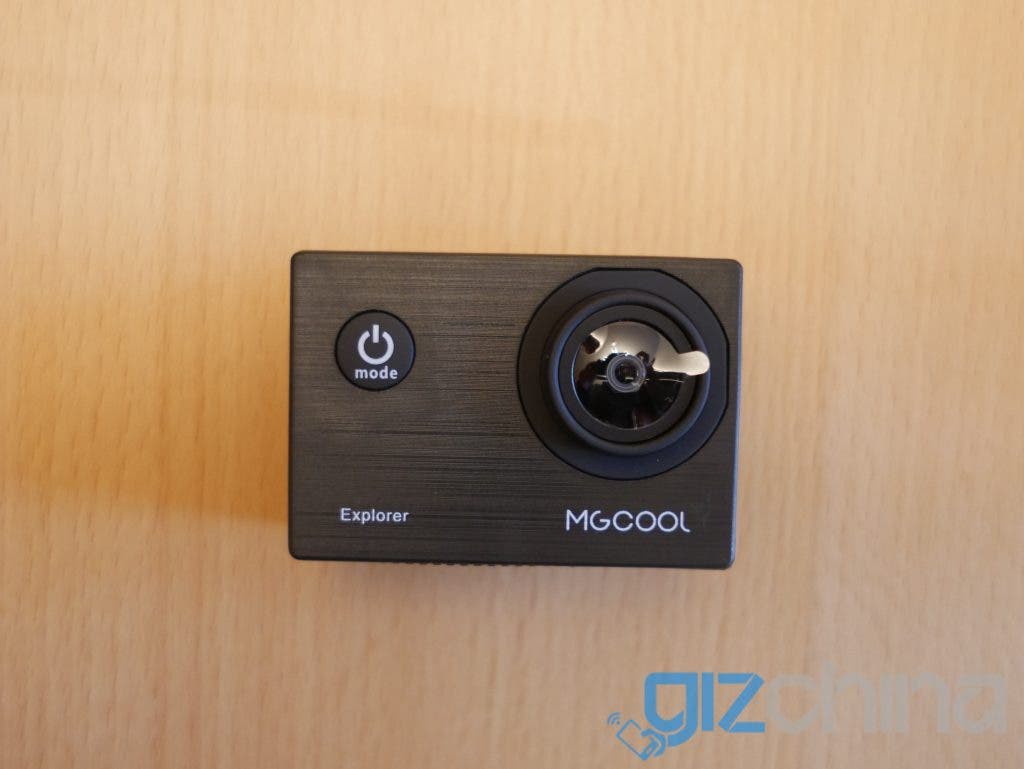 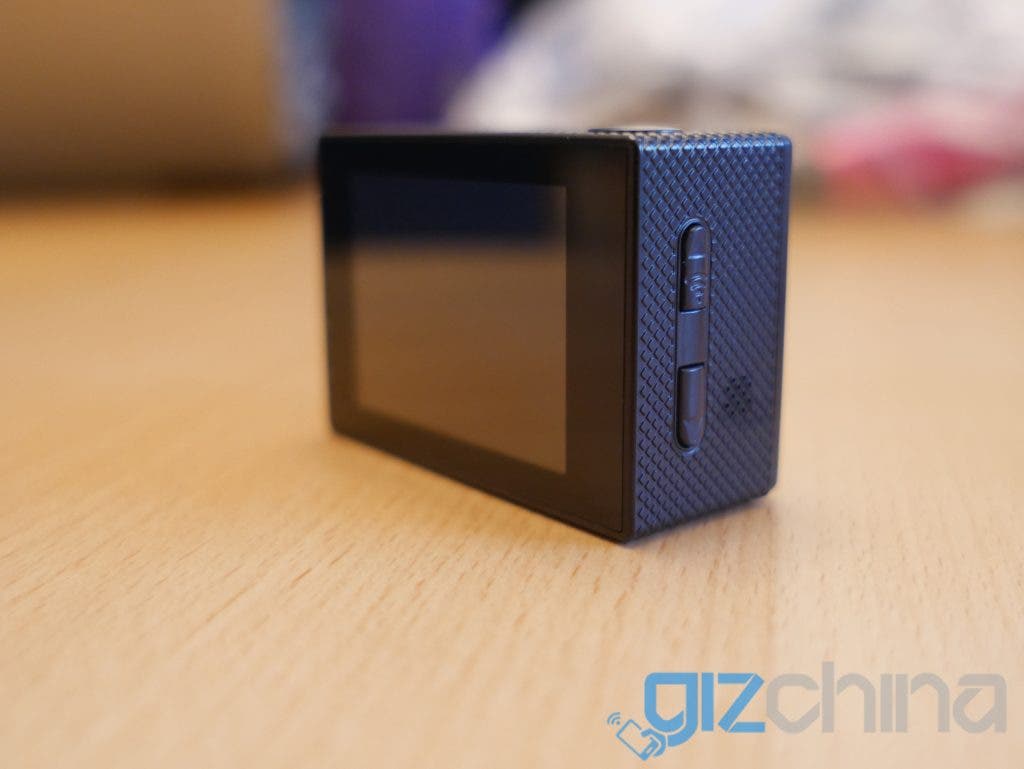 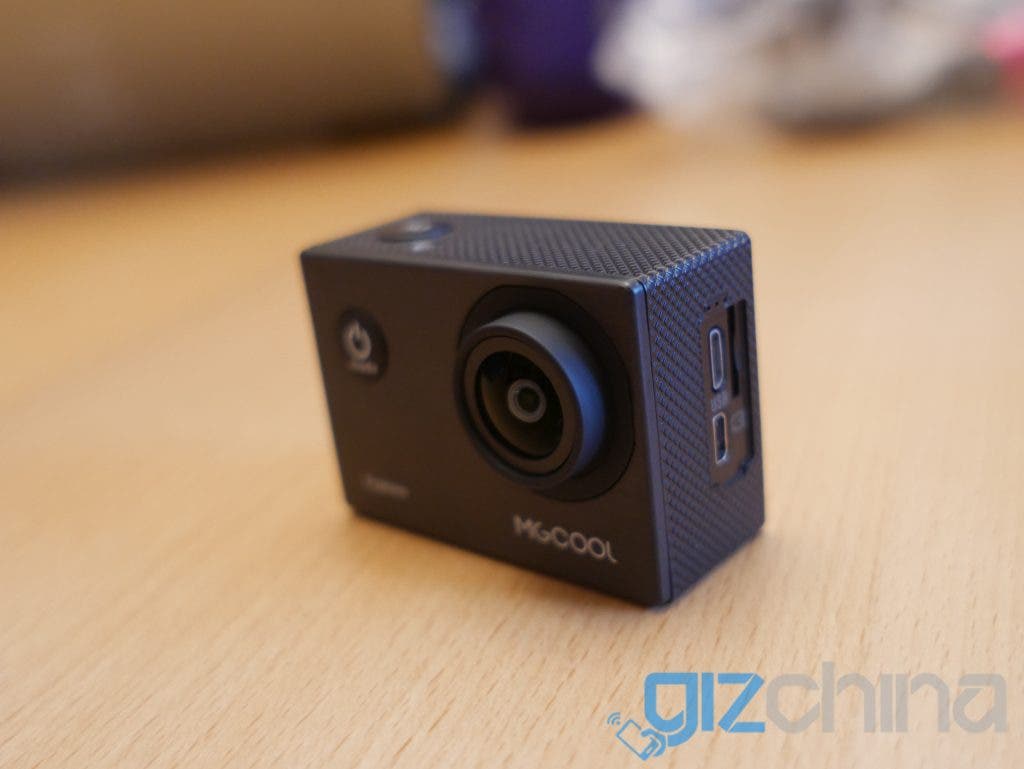 So far, I’ve had a rather neutral first impression of this action camera, it doesn’t do anything to make me doubt but neither does it do anything to impress me either. I’ll be trying to use this with a Zhiyun gimbal meant for cell phones, so I’m not sure how well it would work, but we’ll see. I’ll be doing a full test on it, and be sure to stay tuned for the full review.

Next Moto's Z, X, G, E and C lines of devices leaked out