The Armor X10, as a budget rugged phone, has been favored by more and more Ulefone clients. Especially elder users, who have demands for a handset with great durability. And Ulefone recently officially announced the launch of the new Armor X10 Pro as an upgrade from the previous Armor X10 model. To fuel the flames of excitement the Ulefone officials released an unboxing video to show 360 degrees of the newly updated model. The unboxing video demonstrates all the things packed in the box, specifications, key details and design.

In the first part of the video, the professional briefly shows the rugged phone and its contents in the package box. So what will you see, when you first open the new package of Amor X10 Pro. The first content that appears in front of you is the documentation packet. Things included in the packet are one screen protector, one lanyard, one SIM needle, warranty cards and a user manual. Especially the screen protector is a welcome addition to safeguard the display from scratches. Then we finally get to the phone under the packet plus the charger and the USB Type-C cable.

For the second part, the professional takes a closer look at the phone itself. Armor X10 pro sports 5.45-inch screen, which seems to be really comfortable to hold in you palm. And for an Ulefone rugged phone it has quite a slim and light design. Inheriting the 3-card slot design from the Armor X10, it can be used 2 nano-SIM and 1 microSD simultaneously. After installing your cards, you can long-press the power key to turn on the phone and activate it according to the instructions. There is a 3.5mm headphone jack on the top and one type-C port for charging and data transmission. With a custom key on the left side, you can set fast access to Zello or other apps by a single click, double click or long-press. And the volume rocker on the right side enables you control the volume levels. 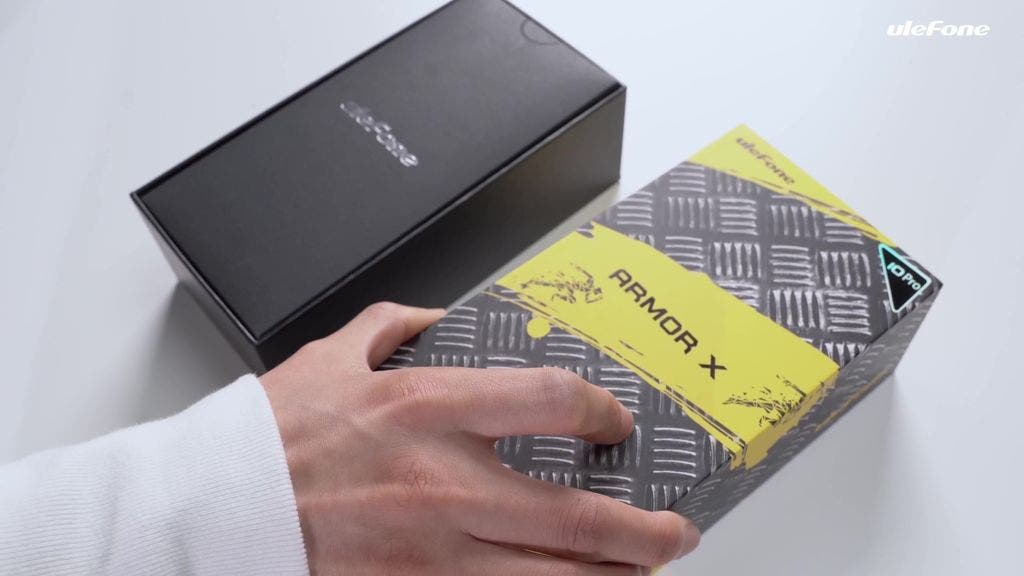 At the end of the video, we can get to the main perks and benefits of Armor X10 Pro. Thanks to the built-in super linear speakers and dual Smart PA, this model shows off pretty immersive sound. And headset-free FM radio on top of that too. The processor and storage can not be underestimated either. You are even getting solid gaming power. Thanks 2.0GHz main core frequency and up to 4GB of RAM and 64GB of ROM. Powered by more safer and stable Android 11 OS, no ads and redundant applications are going to block your way either. What’s more, the pixel count of the main rear camera has been increased to 20MP. Combined with the 5MP front camera, you have a solid tool to enjoy the picture shooting. 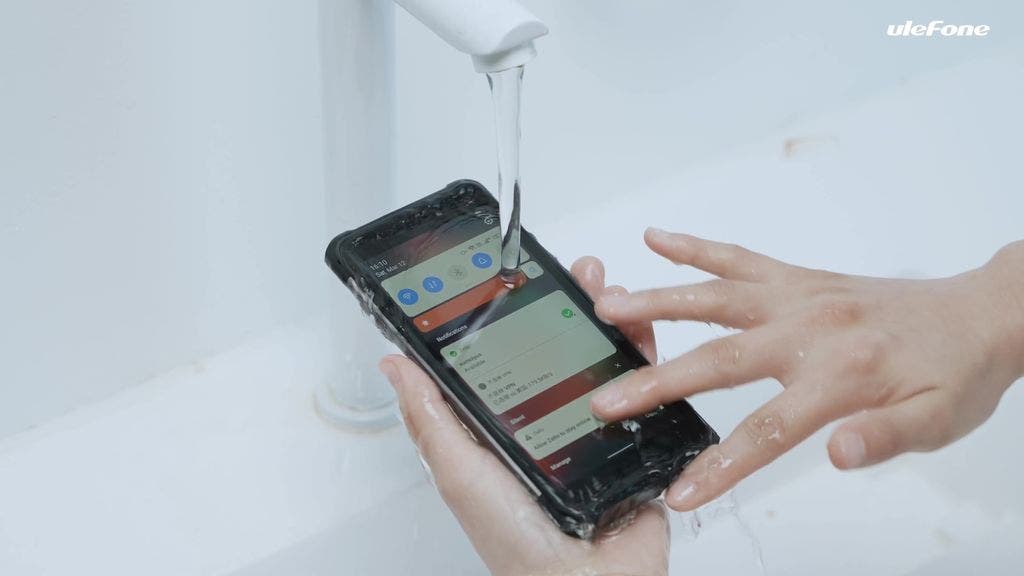 Rugged beast for everybody

According to the video, the Armor X10 Pro is quite a rugged beast too. It could survive inf water for 30 minutes or dropping from 1.5 meter height easily . Sudden shocks and drops are in accordance with its great durability too. The Armor X10 Pro has already been added to the Ulefone Official Website and the AliExpress March 28th promo sales are upcoming soon. So if you are looking for a budget rugged phone, then Ulefone Armor X10 Pro is right there to be picked up. Just make sure to add it into your shopping cart in advance to get one at deeply discounted price.