I guess now we can be fairly sure that the upcoming Honor 9 model is going to be unveiled on June 27, unless this press invite turns out to be fake of course. 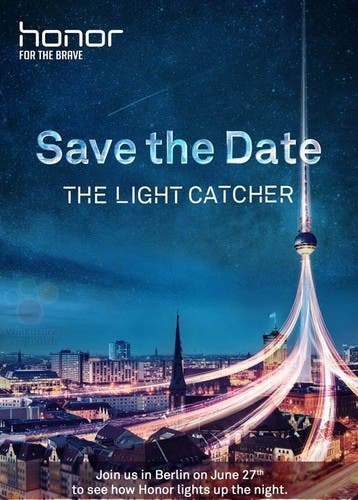 It comes from the quite reliable tipster Roland Quandt and basically confirms that the Chinese company plans to hold an event in Berlin for the launch of a new Honor model. According to latest rumors the device is expected to feature an impressive dual camera, capable of performing very well in low-light conditions and it should be equipped with a Kirin 960 SoC. It will offer 4GB or 6GB of RAM and it’s expected to run on Android 7.1.1 Nougat along with EMUI 5 out-of-the-box. 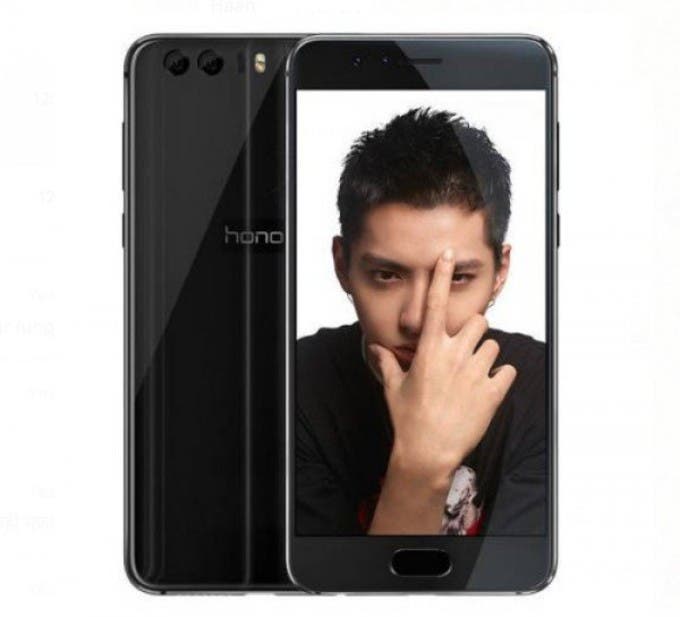 Rumor has it that its dual camera setup will consist of one 20MP monochrome sensor and one regular 12MP shooter – the same one used on the Huawei P10 model.

We expect to know everything about the upcoming device really soon.