Eagerly awaited Gionee S10 is going to take the market by the storm on May 26th with pretty high goals and aspirations. Claiming to be the world’s first four-camera phone it intends to take the photography to the next level and judging by the specs and first photo samples it’s equipped pretty well to do that.

With a strong focus on the selfie pictures the Gionee S10 actually has higher resolution front camera combo than the rear one. Two selfie cameras have 20MP+8MP sensors, while the back cameras are 16MP+8MP. The performance should be further enhanced by S10’s image signal processor being specifally designed to calculate depth-of-field so no need to rely on the software algorithms. Check out the gallery below for the first photo samples released.

Gionee S10 will of course want to offer more than just the four cameras, it will feature metal unibody design, 5,5-inch FullHD display and 3450 mAh battery capacity. Previous leaks put the Helio P10 processor inside, but that’s uncertain yet, because other speculations are hinting at Helio P20. Same with the RAM capacity, because the latest rumor is talking about 6 GB RAM instead of the originally expected 4 GB. 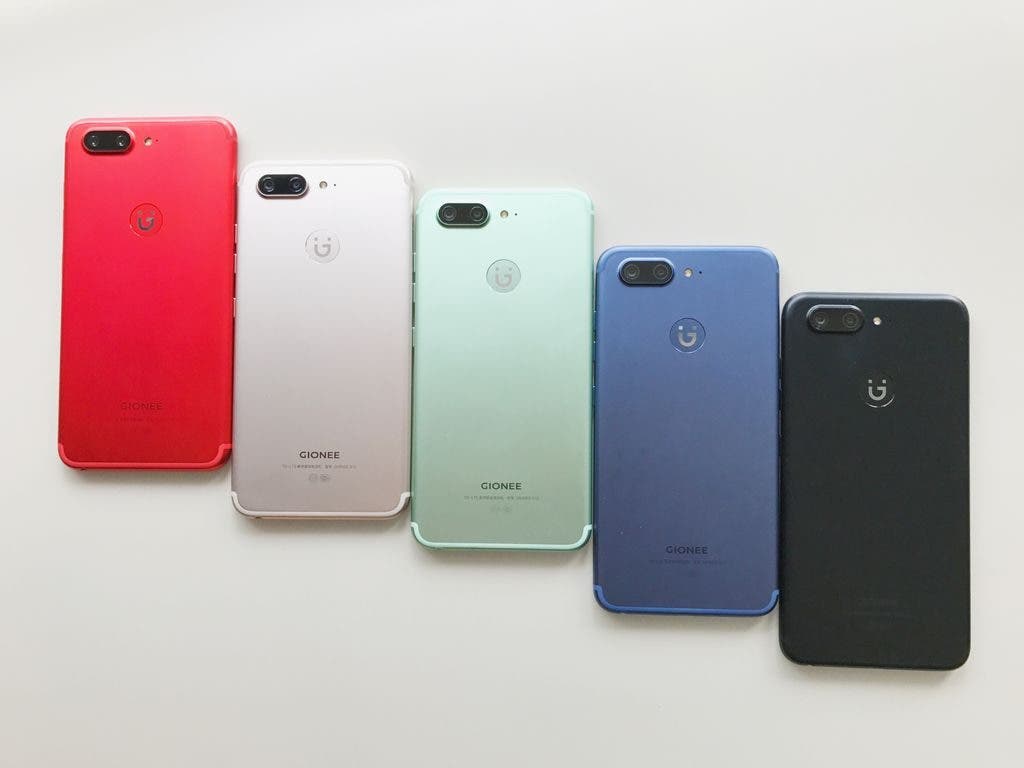 As you can see from the title picture Gionee S10 is not shy with the colors, the phone will be available either in silver, red, blue, black or slightly unusual light green. We should see the phone officially unveiled on May 26th and quite looking forward to it, because it looks like a mobile photography beast is in the making.

Next Deal: Shiny Maze Blade now on Sale for Under $100 (With Coupon)