Recently born Hafury company — Cubot’s sub-brand — are soon going to launch a smaller than usual (in a world of 5.5-inch devices) 5-inch phone named Hafury Mix. The phone is expected to go on sale this coming June on different online shops. 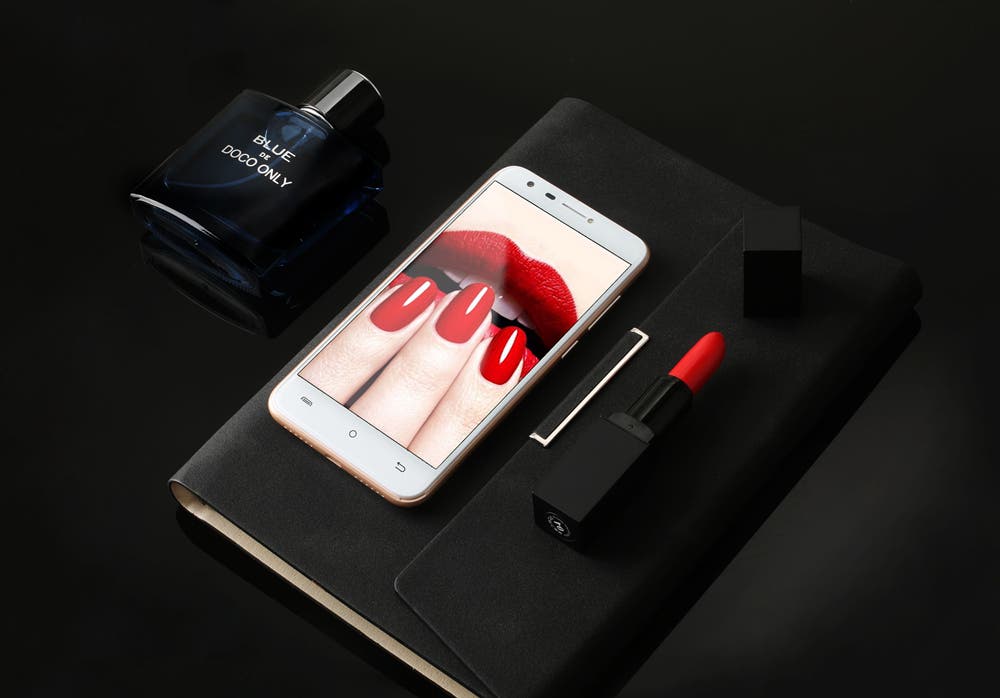 Hafury’s Mix will be sporting a rounded body design to improve the comfort in your hands and be available in two colors: Black and Golden. 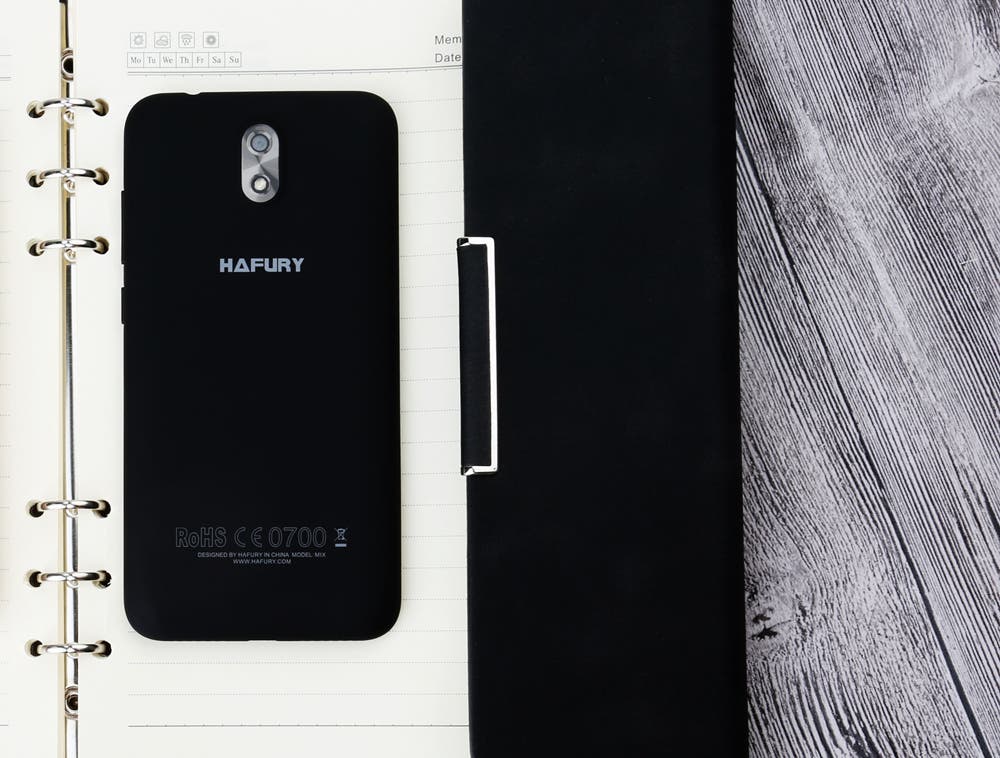 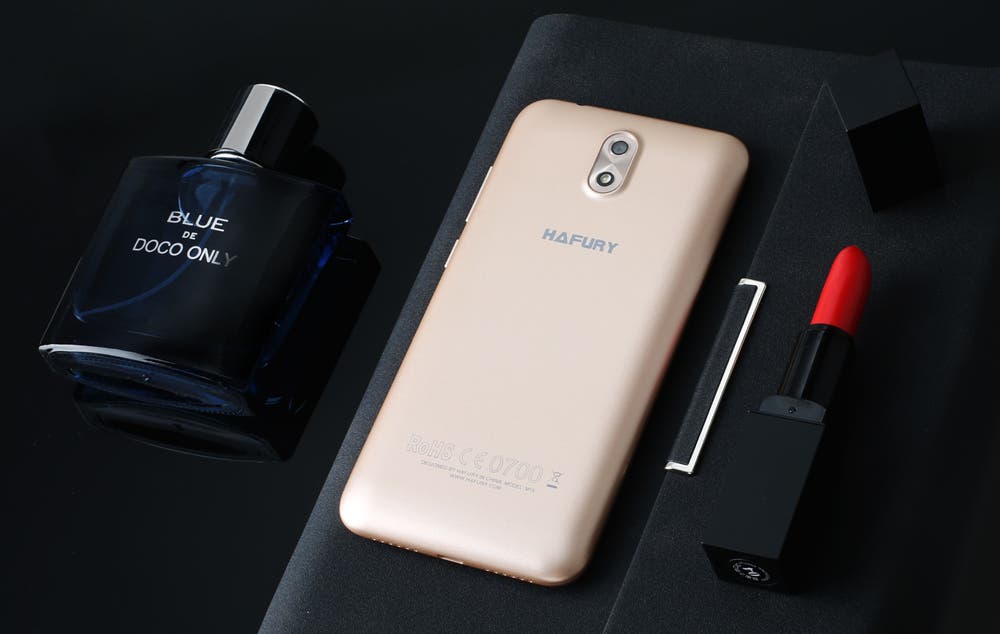 The Hafury Mix will be available at the really low price of $60. To learn more about the phone visit Hafury’s official website.

Mi Mix Fold goes official and it is all about innovation