Few days ago we have reported that an iPhone 7 Plus clone is in the works in the form of Leagoo M7 and today we have all the specs of the device officially confirmed. It’s obvious that it will fight on the market mainly with its looks and design, because the hardware is indeed a budget one.

Leagoo M7 will feature seamless metallic-touch unibody (though the metal is only sprayed on the chassis). It’s more or less a full iPhone 7 Plus clone with just 7.9mm thin body and  2.5D rounded edges, with display being 5,5-inch one with HD resolution. Inside rules the budget champion, 3G-only chipset MT6580A supported by 1 GB RAM and 16 GB of internal storage. 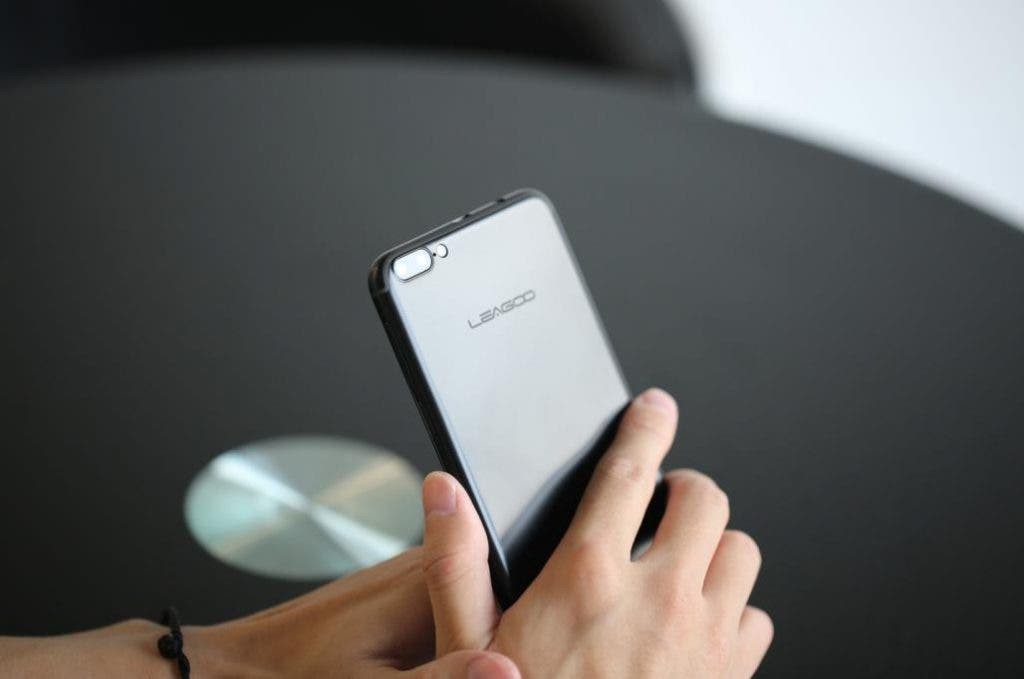 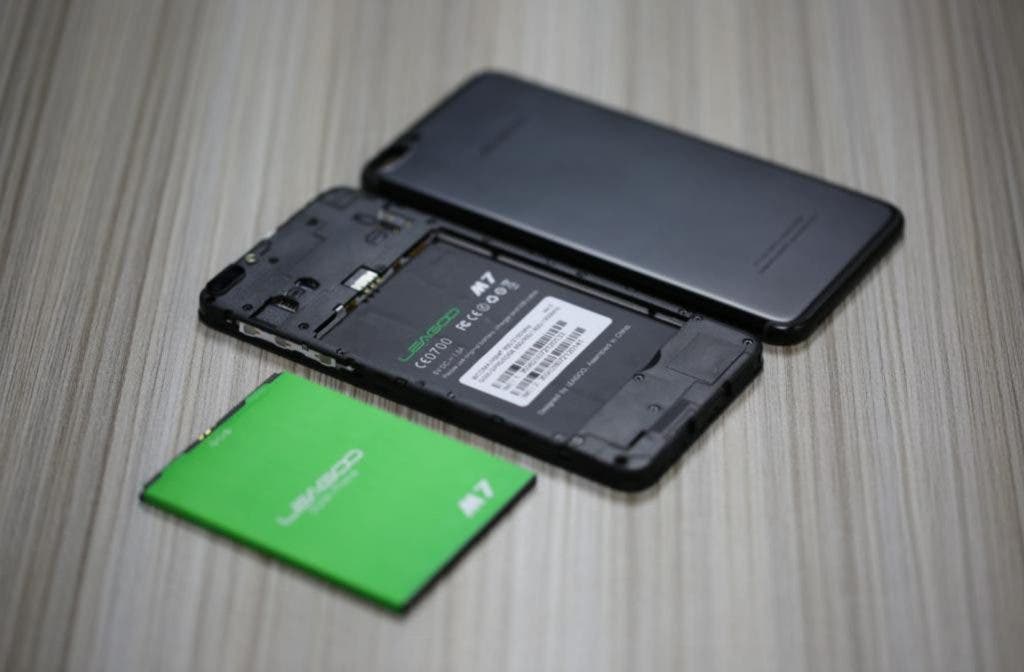 Retail price for the Leagoo M7 has been set at $78.99 and if you subscribe on the offical website during the campaign period you can get an extra $20 gift bag.

Previous No.1 Claims G9 Is The First Smart Watch with MTK2503 and GPS