Could this be the first hands on with a model of the iPhone 8 before it is launched? Watch the video and let us know.

It is no secret that Chinese accessory makers tend to get a first look at phones and tablets way ahead of their launch. Back when before the iPad Mini launched we managed to get our hands on a dummy version of the tablet which turned out to be a genuine model of the little tablet, and we had a similar story with the iPhone 6.

So we know that models of smartphones are available in China, but is that enough to confirm that this video shows the iPhone 8? 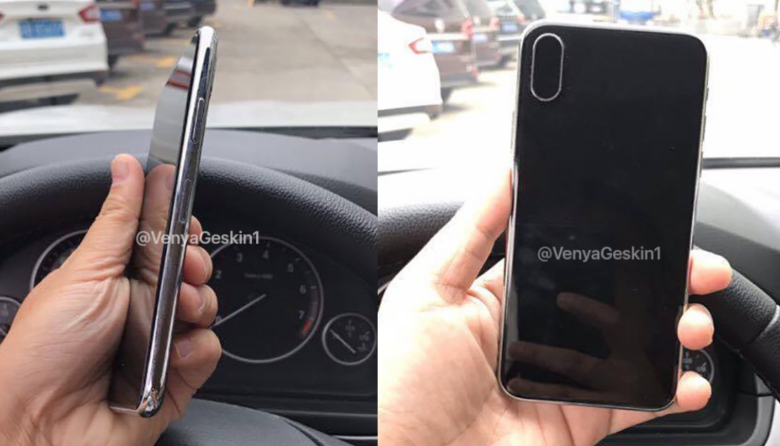 Apparently, the video below shows a dummy model of the iPhone 8 with a new camera layout on the rear, but featuring no Apple or iPhone branding.

On one hand the dummy does look like earlier leaks of an alloy chassis purported to be from the iPhone 8, but on the other hand, this could be any upcoming smartphone. 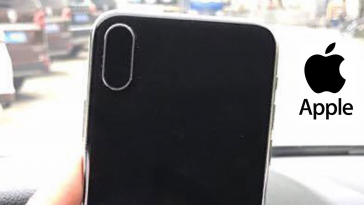 There’s also the case that for years now Apple has released slight upgrades between new models. For example, we had the iPhone 4 then the 4S and most recently it was the iPhone 6S after the iPhone 6. If Apple is to continue this trend then the iPhone 7S should be the next phone, not an all new iPhone 8.

Watch the video below and let us know what you think.

Previous Oppo R11 to be unveiled on June 10