The Oppo R11 has been making the rounds online in the form of leaks and promotional campaigns by Oppo. The phone maker has officially released a video teaser for the launch of it’s latest flagship. 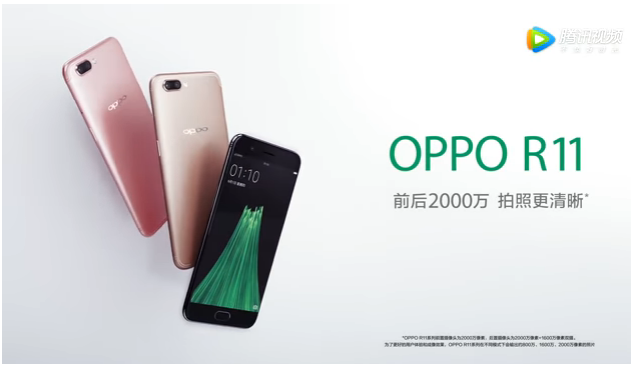 The states that Oppo will hold a conference to launch the R11 which will be broadcasted on Zhejiang Satellite TV across China.

An earlier listing on TENAA had revealed the specs of both the Oppo R11 and the R11 Plus. The R11 is expected to be powered by the Qualcomm Snapdragon 660, latest in the 600 series coupled with 4GB of RAM and 64GB of onboard storage. The Adreno 512 will power the graphics on the 5.5 inch display of the R11. The phone is expected to run Android Nougat 7.1.1 out of the box with ColorOs on top. The phone is powered by a 2900mAh  battery. The Oppo R11 will be available in three colors, Gold, Silver and Black. 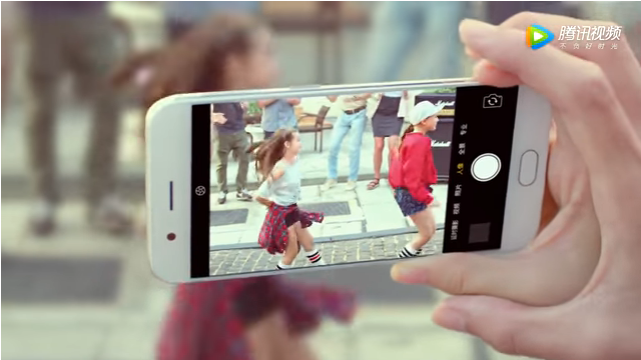 The USP of the phone is the dual camera setup, which is a 20MP+16MP setup with 2x optical zoom. Previously leaked images clicked from the Oppo R11 seem quite stunning. The front has a 20MP shooter which has a special portrait mode that gives a bokeh effect to your selfies.

Next First Hands On With the iPhone 8 Model