The Huawei Honor 9 popped up on a poster yesterday which was posted on Weibo. But there was no solid proof whether the poster was real. The latest leak on TENAA confirms quite a few rumors​ surrounding the Honor 9. 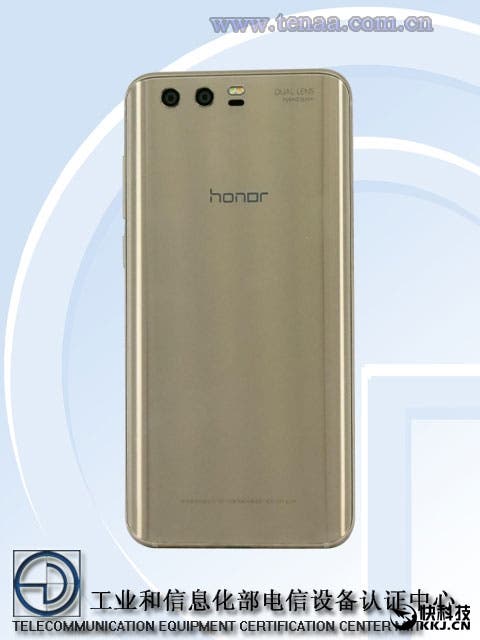 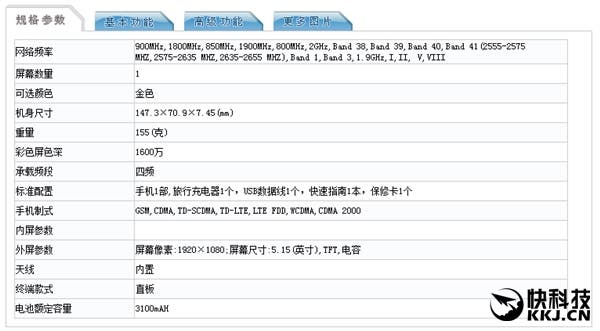 On the spec front, the Honor 9 sports an octa core chip clocked at 2.4GHz, which we speculate might be the Kirin 960. The phone is available in two variants, 4GB+64GB and 6GB+64GB. The phone is fueled by a 3,100mAh battery. The camera setup on the rear features a 20MP+12MP sensors with laser autofocus and dual tone LED flash. The front features an 8MP shooter.

The Huawei Honor 9 had made the rounds earlier which showed a slightly different LED flash placement. This listing confirms all the rumors surrounding the Honor 9.

Next Huawei Nova 2 and Nova 2 Plus launched