It seems that Oppo is preparing for their official June 10 unveiling of the Oppo R11 model and yesterday the company released a poster confirming the date of the event, along with two video commercials that focus on the design of the device and – obviously- its imaging capabilities. 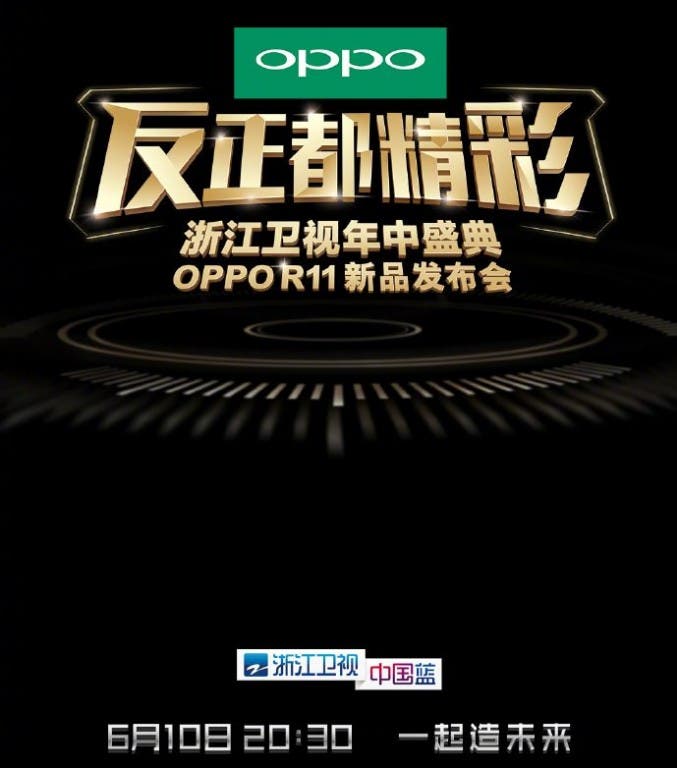 The upcoming smartphone however appeared recently in TENAA for certification and revealed all of its specs. According to these, the Oppo R11 will pack a 16MP+20MP duo camera on the back, a 20MP selfie camera, a Snapdragon 660 chip with 4GB of RAM and 64GB of internal storage.

It’s expected to boast a 5.5″ AMOLED display with 1080p resolution and run on Android 7.1.1 Nougat. We will see if everything checks out in two weeks approximately 😉