Chinese phone maker UMIDIGI (formerly known as UMi) have been stepping up their game recently with the launch of various real flagship devices equipped with high-end hardware. As we’ve seen with the UMI Plus E carrying the latest (at the time) MediaTek Helio P20 CPU and 6GB of RAM, and the UMi Z that came out with the powerful MediaTek Helio X27, then followed by the dual camera brother UMIDIGI Z Pro.

Well, it appears as UMIDIGI isn’t going to rest and they’ve spread more rumors about a new flagship phone with quite the specs!

The still unnamed device is indeed going to feature a whopping 8GB of RAM and 128GB of internal storage, that’s probably more than what you have on your PC right now (if you do own one). As far as CPU goes, they’re going to equip their phone with the latest MediaTek Helio P30. 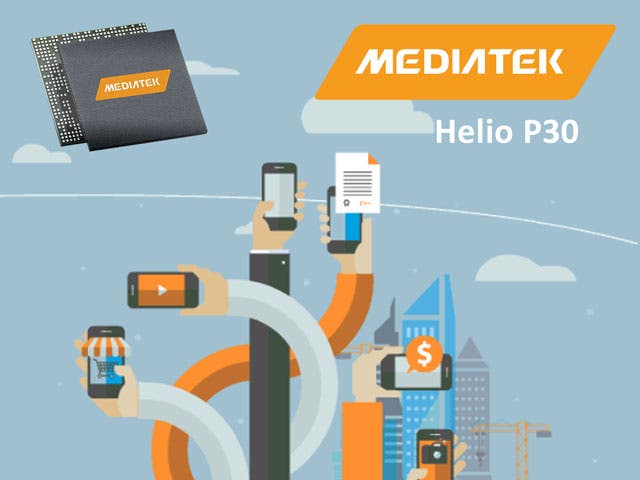 UMIDIGI also let us know that the upcoming flagship will sport a 5.7-inch Full HD display with a screen ratio of 18:9 and as you’ve probably seen in the image above, the display will be completely bezel-less on the sides. The phone is going to feature a dual camera setup both on the back and the front, with the rear ones going up to 16MP and the selfie shooter at 13MP. UMIDIGI say this device will also come with NFC, which will be a first for the company.

More info will be accessible at UMIDIGI’s official website when available.

Previous Motorola Moto E4 may launch on the 17th of July