Xiaomi’s Note series have been one of the best selling phablets on the market. Competing with the likes of Samsung’s Note series. The Xiaomi Mi Note 3 has been making the rounds for a few weeks now, and the latest leak shows a render of the Note 3 with a dual camera setup. 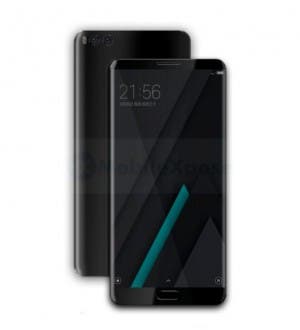 The Xiaomi Mi Note 3 looks seems to have a curved back and front panel. The camera setup is similar to the one found on the Mi6. The Note 3 features extremely thin bezels on the sides and the top. The fingerprint sensor lies on the bottom bezel, which we are guessing by it’s size, will support gestures. The fingerprint sensor also doubles up as the home button flanked by the back and recent capacitive keys.

If rumors are to be believed, the Mi Note will pack a camera setup mirroring the Mi6, with 12MP cameras on the rear and an 8MP selfie shooter on the front.