Good news for all those Xiaomi fans out there, don’t you think? It seems that Xiaomi is almost ready with the tweaks of their MIUI 9 interface and the company plans to release it this July to all compatible smartphones that run on Android 7.1.1 Nougat.

In case you forgot, a couple of months ago  the company accidentally sent out emails to app developers, informing them about 2 new features – split screen and PIP (picture-in-picture). OK, these may be old news for most of you who have a Samsung, LG or similar smartphone but it means a lot to millions of MIUI users who have been expecting these announcements. According to these, the next MIUI update will allow compatible devices to have two apps share the screen, in both portrait and landscape orientations. The picture-in-picture feature also, will allow apps to minimize into a small box that floats on the display. 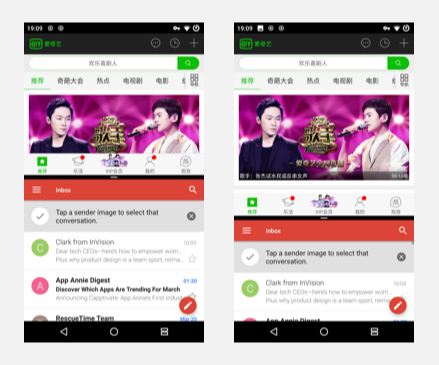 A recent report also insisted that Xiaomi would allow its users to delete system apps such as Calendar or Calculator in MIUI 9, but also include a “screen recorder” feature, that was first seen in the MIUI 8 Developer Edition and is now expected to arrive with MIUI 9. Xiaomi normally launches its new MIUI versions in August so this means that we may have an official announcement of MIUI 9 this July and a worldwide roll out starting from August.