The ZTE Nubia Z17 has been a hot topic for rumors and leaks for months now. We finally have the official poster of the Nubia Z17 as endorsed by Christiano Ronaldo, the brand ambassador to ZTE’s Nubia line of smartphones. 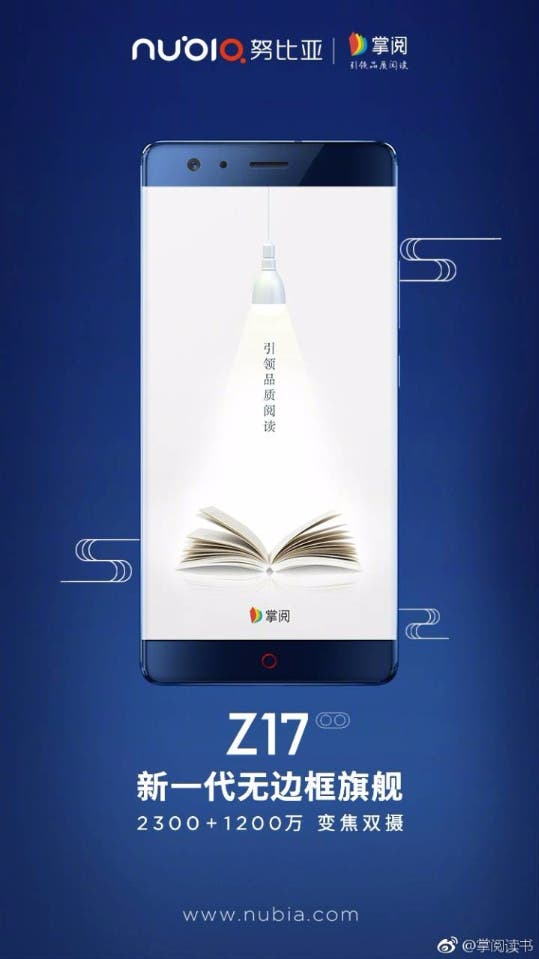 The poster confirms that the previously leaked renders were on point with the design of the Nubia Z17. It features a glossy back, quite like the Xiaomi Mi6. It features a dual camera setup with what seems is a dual tone LED flash. The fingerprint sensor also lies on the back with the Nubia branding at the center.

On the front, the phone features a near bezel-less display, I say “near”, because it does sport pretty thick bezels on the top and the bottom which house the selfie shooter and the iconic Nubia red Halo button respectively. The display does not have any side bezels and it does look pretty stunning. 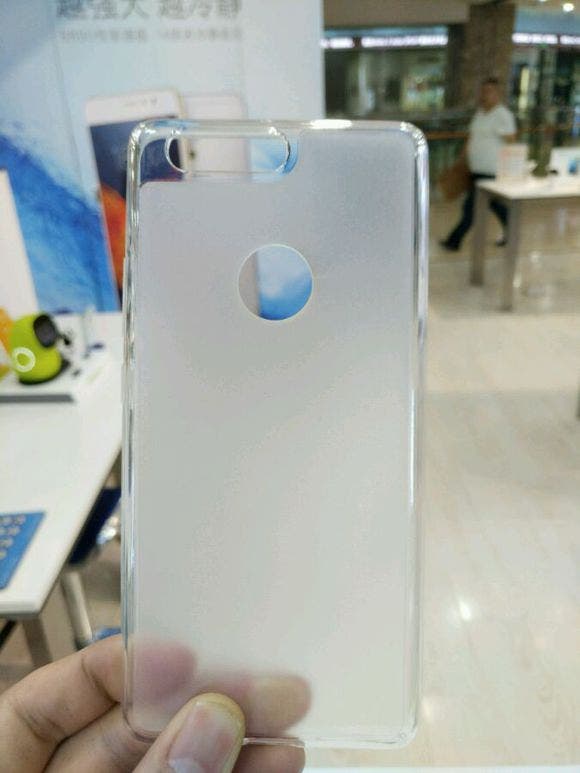 On the spec front, the Nubia Z17 is speculated to come with 4GB of RAM alongside Qualcomm Snapdragon 835 according to the listing on TENAA. There are also rumors of a Z17 Plus which will have a whopping 8GB of RAM. Earlier there was a poster released that showed the presence of Quick Charge 4.0 on the Z17. If the poster is to be believed, the Z17 will be the first phone to sport QC 4.0.

The Nubia Z17 is slated for release today evening at 7pm Beijing time.