The ZOJI Z7, together with the ZOJI Z6 — the thinnest rugged phone in the world (9.9mm) — are the first two devices from the recently born Chinese phone maker.

The ZOJI Z7 will set itself apart from other durable handsets for its higher build quality, the phone indeed features a brushed aluminum back case and a CNC machined metal frame. 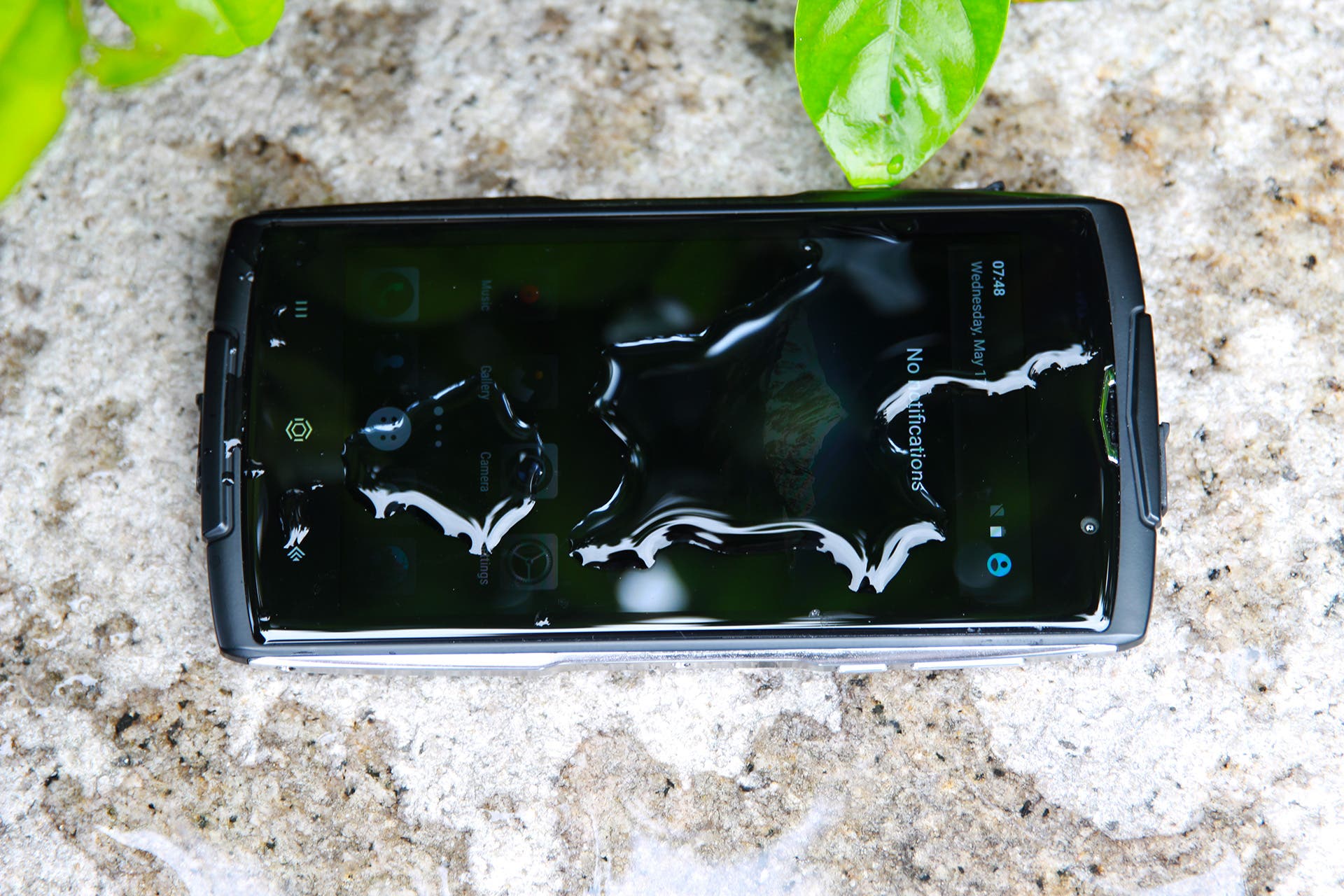 It is waterproof, of course, and its display it coated with Corning Gorilla Glass 2.5D, giving it quite a longer life span and better visual experience. Finally, the rounded corners make this phone easier to hold and more comfortable in hands. 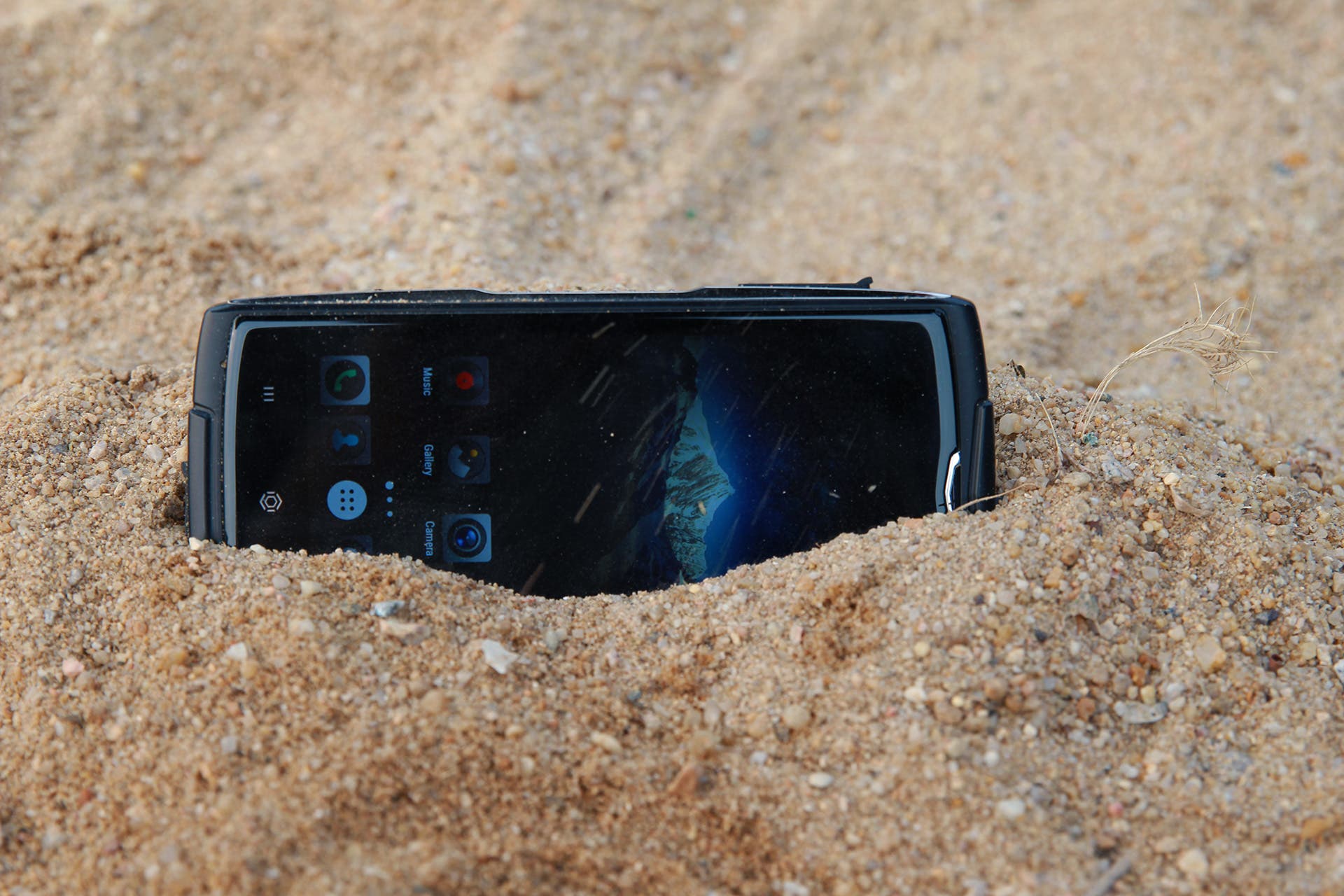 The ZOJI Z7 is powered by a MediaTek MT6737, 2GB of RAM and 16GB of internal storage; it currently runs Android 6.0 Marshmallow, but the company has already promised an update to Android 7.0 Nougat. 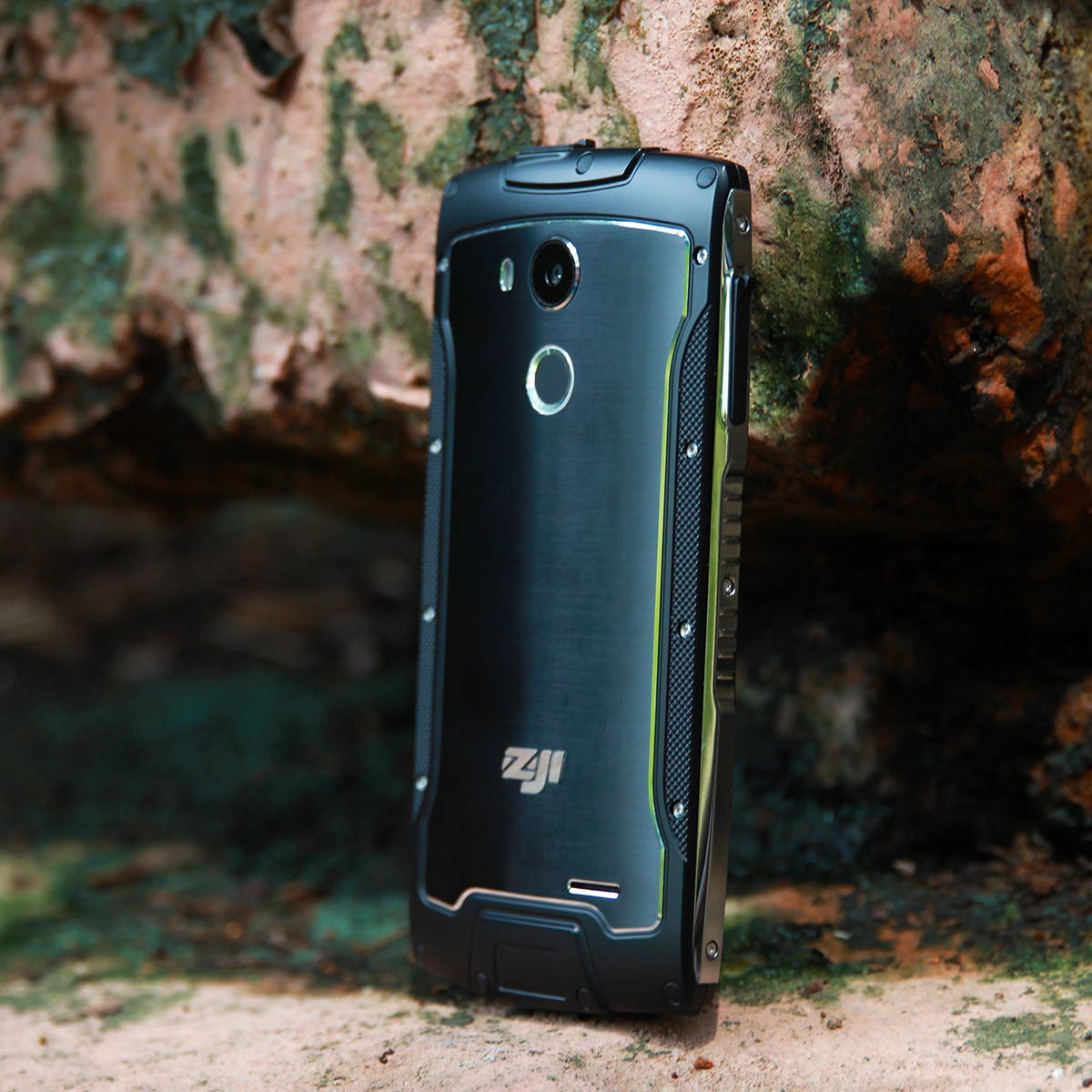 Now, let’s show you what you probably came here to see. How does the ZOJI Z7 behave in water?

And for those who enjoy watching phones getting abused, here’s the “shock” test: 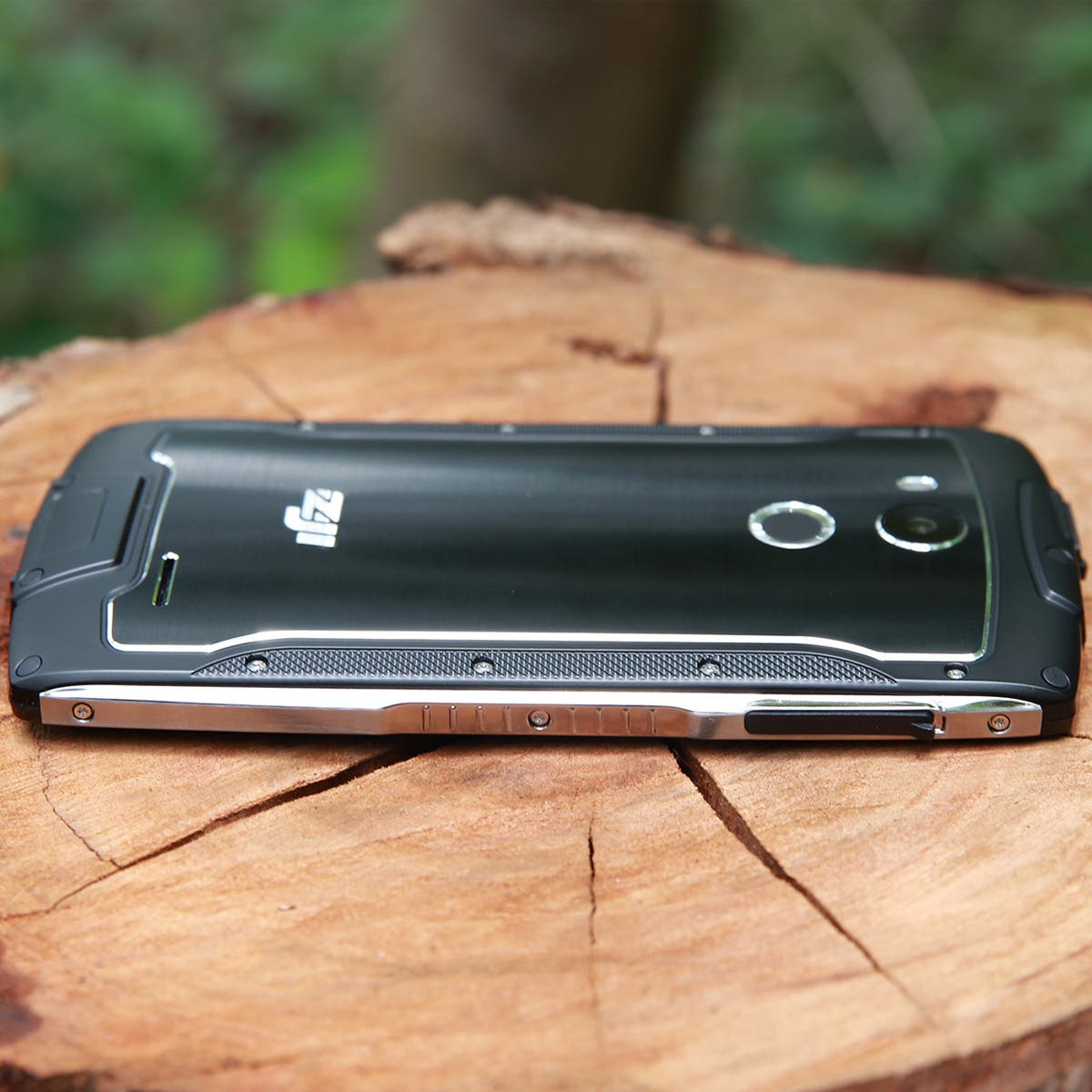 You can already get the ZOJI Z7 from various online retailers such as TinyDeal, Coolicool and Gearbest.