Blackview are one of the few companies in the rugged smartphone business to produce devices with very good cost to performance ratios and above average build quality. They also went as far as launching one of the thinnest rugged phones on the market — the Blackview BV7000 Pro — some weeks ago, which now sells for $172.99. 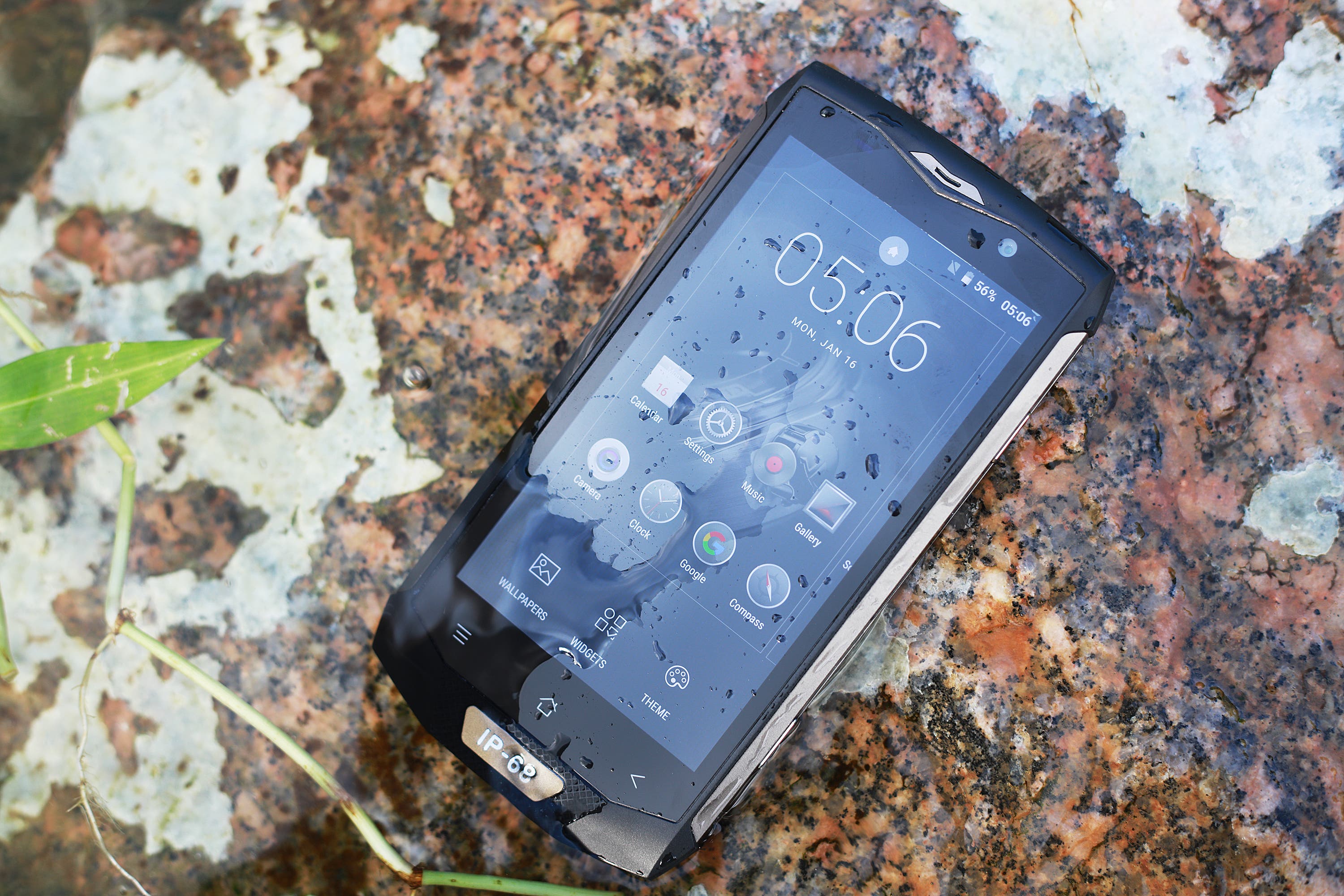 Today, Blackview are trying to hit yet another kind of audience with what they call “The world’s highest configuration rugged phone”, we’re talking about the Blackview BV8000 Pro.

The BV8000 Pro will be featuring a 5-inch Full HD display coated with Corning Gorilla Glass 3, a powerful and efficient Mediatek MT6757 Helio P20 CPU, 6GB of RAM and 64GB of internal storage.

We also find a 16MP Samsung S5K3P3 rear camera with PDAF, an 8MP Samsung 4H8 selfie shooter and a fingerprint scanner placed on the side. Obviously, the phone sports GPS + Glonass to provide some help for your outdoor adventures and it runs Android 7.0 Nougat out of the box.

The Blackview BV8000 Pro will be fueled by a 4180mAh battery with 9V2A fast charging and will be available it three color variants: Eagle Silver, Lion Gold and Shark Grey. 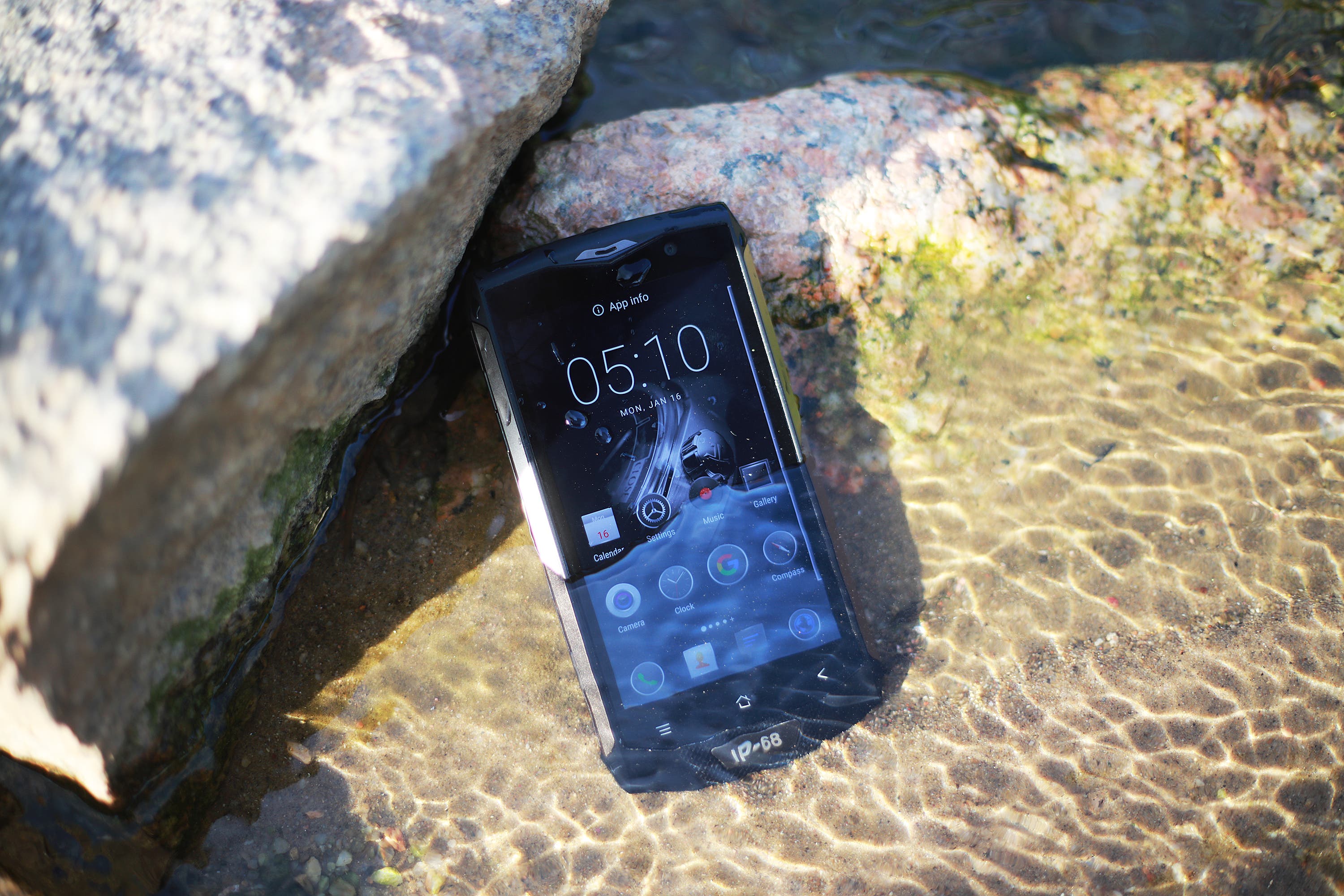 Previous Asus Zenfone AR to be launched on June 14