Chinese manufacturer’s second smartphone to hit the market — the AllCall Rio — is going to be a beautifully designed device with a bezel-less display and a full metal body. But how good is that if then it breaks at the first drop? Well, the recently born company let us know that it might take more than usual to shatter the phone; let’s learn why. 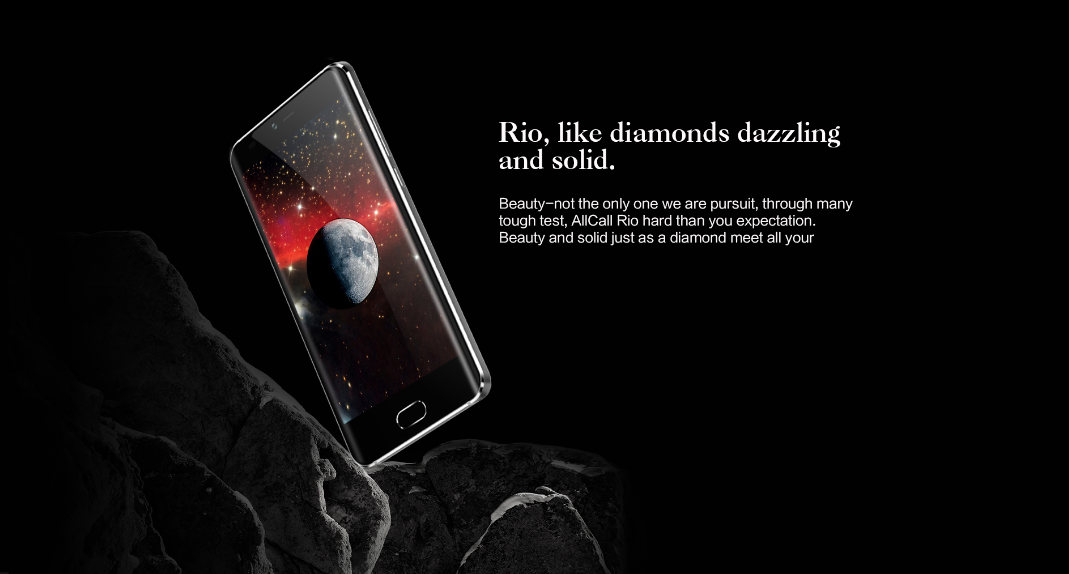 AllCall has indeed announced that the AllCall Rio will be featuring a really thick glass, more specifically it will be 1.8mm thick, that’s about twice the thickness of normal glass. The bigger sheet of glass is created at 400 degrees Celsius and is worked on for 400 hours, thanks to that it reaches an hardness of 8H on the Mohs scale. 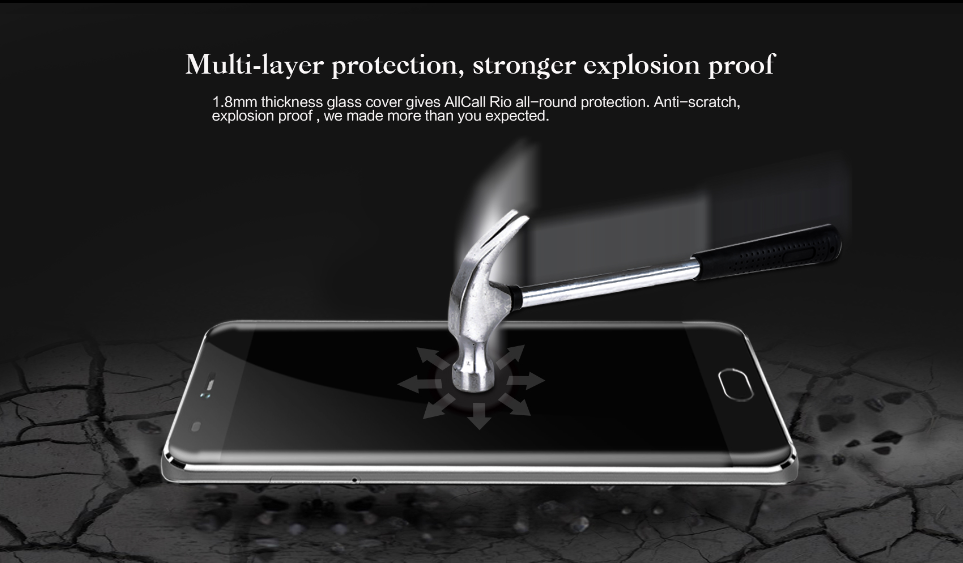 The thicker glass on top of the phone will supposedly reduce shattering of the usually seemingly weak bezel-less display design, other than making scratches really difficult to occur. 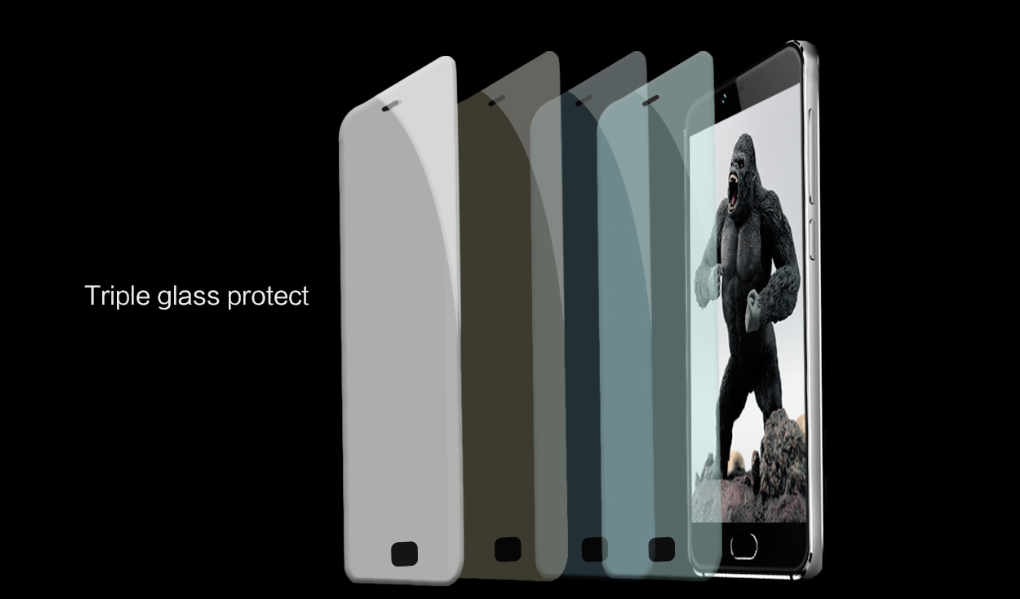 You can learn more about the AllCall Rio over on the company’s official website.

Previous Confirmed: the OnePlus 5 will be an iPhone 7 Plus clone after all

UMIDIGI Z2 will have a 3D curved scratch-resistant back panel