Maze have finally gone and done it! they’ve gone and released final details for the Maze Alpha smartphone. Keep reading.

Maze has had a whirlwind year with launching new phones that have really captured the imagination of smartphone fans around the world. Their latest release aims to emulate this with powerful processing, large battery and Android 7.0. 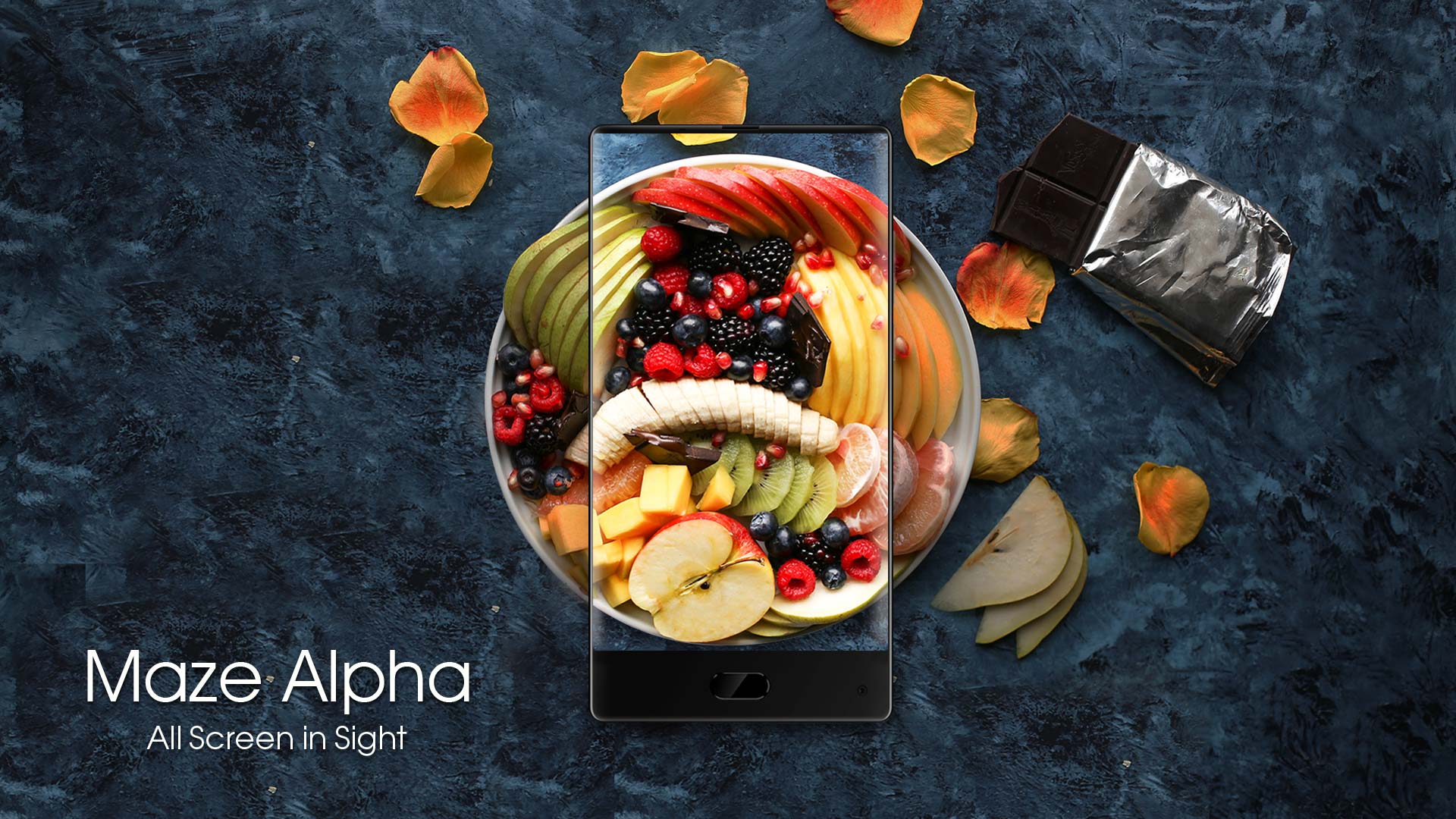 The Maze Alpha boasts a classic bezel-less design that mimics what Xiaomi accomplished with the Mi Mix, but with a new take on the specs and huge 4000mah battery.

Mediatek, not Qualcomm, is the provider of the chipset for this phone and the P25 processor is the SoC that Maze has opted for. In this case, the P25 runs at a smooth 2.5Ghz with ARM Mali T-820 GPU and up to 6GB RAM (there is also an option with 4GB RAM on tap too). 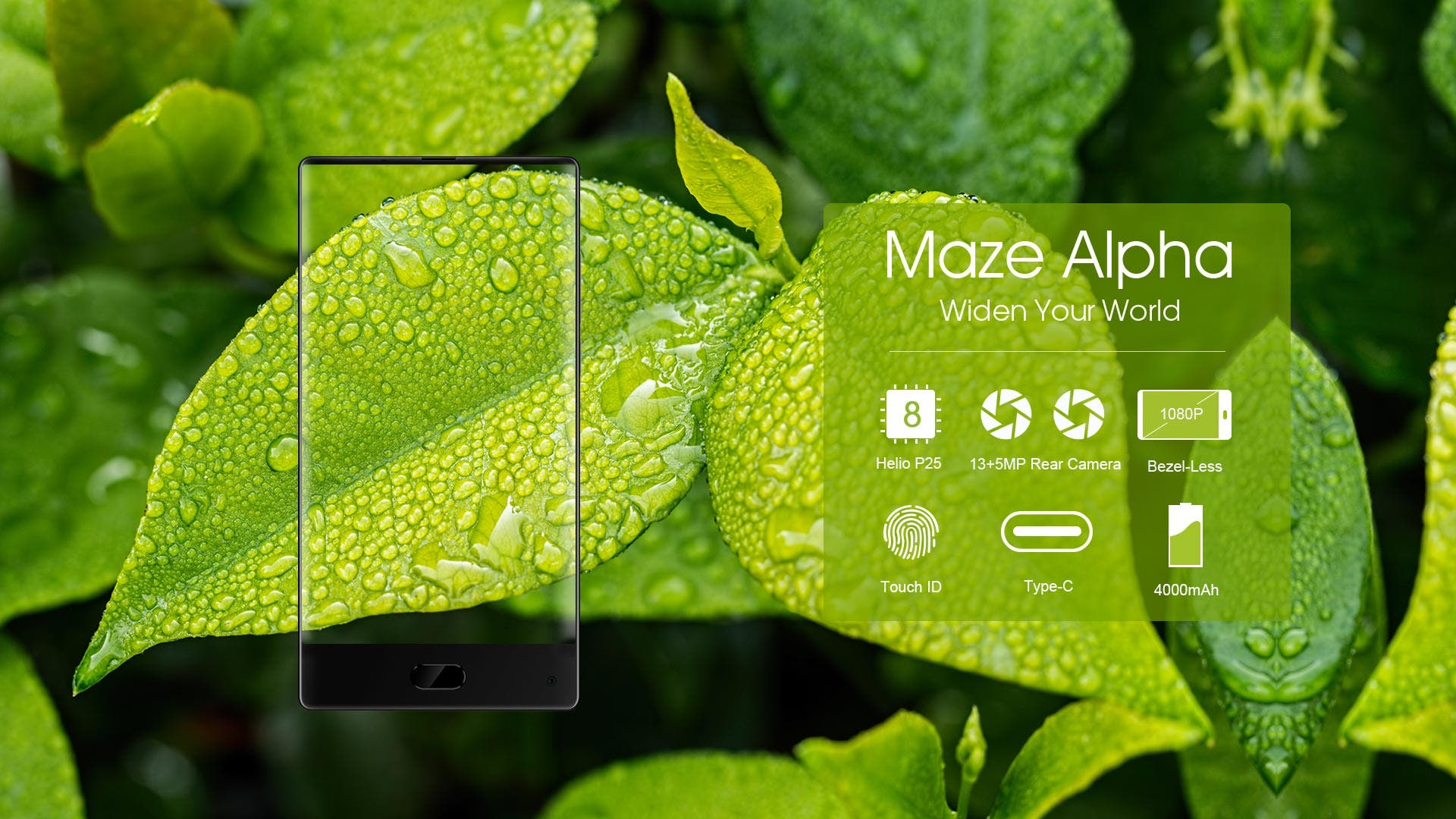 Maze are quick to point out that the Alpha also has a generous amount of storage too with the phone coming with either 64GB or 128GB storage options.

A feature that we really like about the Maze Alpha build is the fact that the phone runs a stock Android 7.0 operating system. It being stock should mean a smoother operating experience and good battery life.

We’re still waiting on the official launch date and complete specifications but more details can be found over on the Maze website.

Next UMIDIGI Summer Deals on Flagship Phones and More