This year marks the 10th anniversary of Apple iPhones. There have been rumors surrounding the next iPhone, the iPhone 8, regarding a new design Apple is expected to bring to the table. The leaks come from an insider in Apple’s supply chain. These leaks show the front and rear panels in all their glory.

From the leaked images, it is evident that the iPhone will have an edge to edge screen, with space only for the camera in front. There is no visible fingerprint scanner or home button, meaning, Apple might have succeeded in embedding the fingerprint sensor under the display. The rear panel shows a slot for the dual camera setup and a glossy black design. The absence of a fingerprint sensor on the back reinforces the thought that the scanner might be embedded in the display. 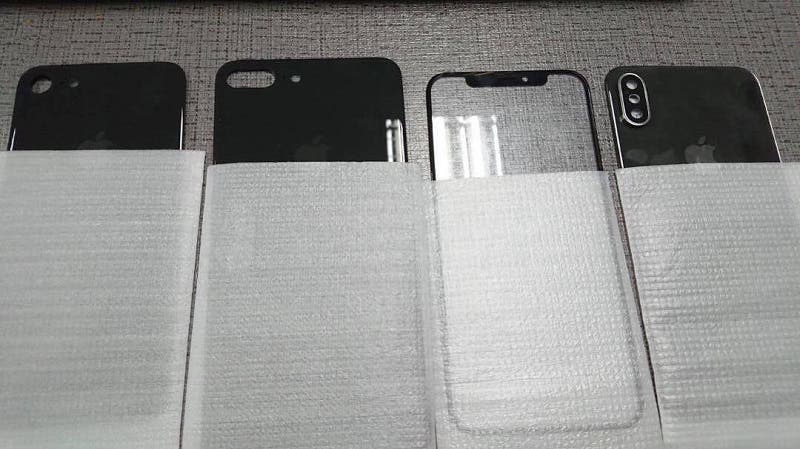 There are other renders of the iPhone 8 which show iOS 11 running on the phone. The next iPhone is slated to be released around the month of September. Also rumored to be launched are the iPhone 7S and iPhone 7S Plus, slight upgrades to the current iPhone 7 models. 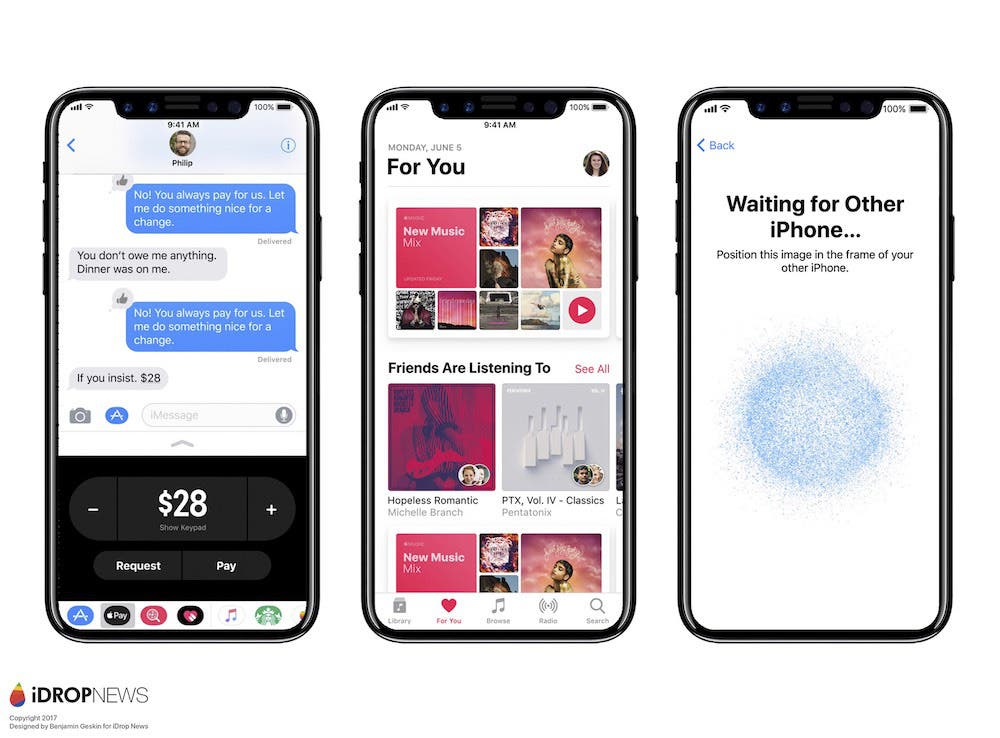 There is no word from Apple regarding the design or the existence of the iPhone 8, so we advice you take this news with a pinch of salt. Stay tuned for more!

Next Moto E4 and E4 Plus launched