It’s not the first time we see images of the purported LeEco Le Max 3, but today’s set of leaked photos means we’re one step closer to an official announcement of the most awaited phablet. 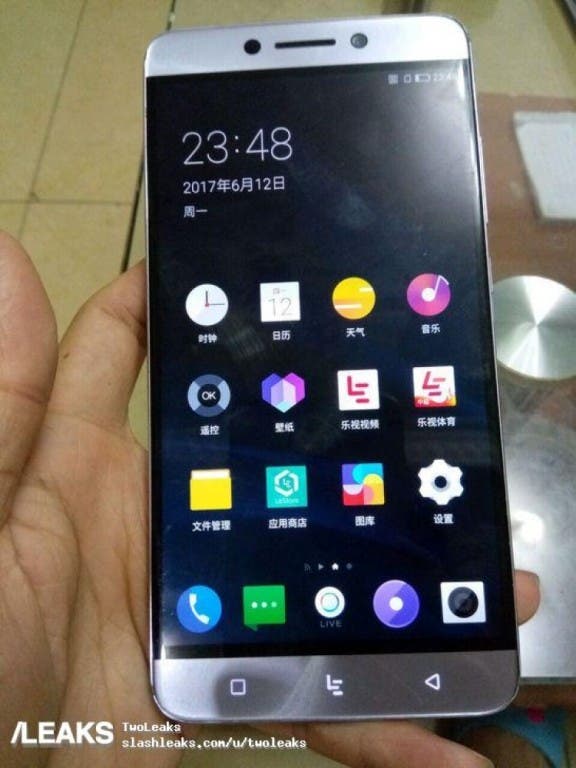 The images appeared earlier on Slashleaksand show a design we’ve been familiar with already and basically looks quite similar to the Le Max 2 model from 2016. The device packs a large 5.7 inch display with extremely minimal bezels, a dual camera setup and a fingerprint scanner on its back.

The upcoming model offers 128GB of storage, 6GB of RAM but there will be another variant with 64GB of storage and an even more powerful with 8GB of RAM. It will be equipped with a Snapdragon 821 SoC (to reduce costs) and it should feature some sort of AI assistant just like most of the competition does nowadays.

At first rumors hinted at an official launch on April 11 but obviously this isn’t the case now, so we will just have to wait for more news on this matter.