In these last months smaller Chinese phone manufacturer have been really active and launched a plethora of cheap and smaller 5-inch devices, which are those we usually find in our sub $100. So, with this in mind, let’s see the smartphones that made it on the list for the month of June! 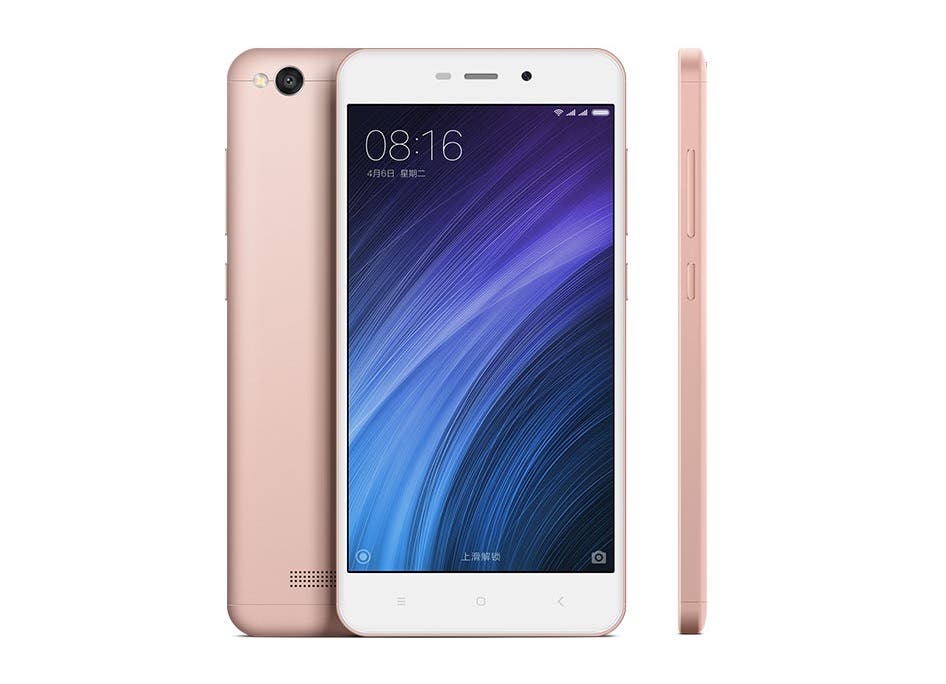 The Xiaomi Redmi 4A isn’t new to this list, indeed we’ve seen it already in April’s list and we’ll probably see it in the future as well. The Xiaomi handset features a solid build quality, a really power efficient Qualcomm Snapdragon 425 CPU, 2GB of RAM and 32GB of internal storage.

The Redmi 4A comes with a 5-inch HD screen, a 3120mAh battery — which paired with the aforementioned CPU brings incredible battery life, a 13MP rear camera and a 5MP selfie snapper.

Check out Zi Jin Cheng’s review of the Xiaomi Redmi 4A over here!

Second on the list we have the recently launched Leagoo M5 Edge, this really cheap device features pretty mediocre hardware but compensates with a beautiful design, which by reading its “Edge” moniker could have already come clear to you. Indeed the phone does come with a 5-inch dual edge display with HD resolution encased in a full metal body.

Internal specs include a MediaTek MT6737 (1.3Ghz), 2GB of RAM and 16GB of storage. Camera wise, we find a 13MP shooter on the back and a nice 8MP camera for selfies.

The Leagoo M5 Edge is fueled by a relatively small 2000mAh battery, it runs Freeme OS based on Android 6.0 and works on a large number of 4G LTE bands. 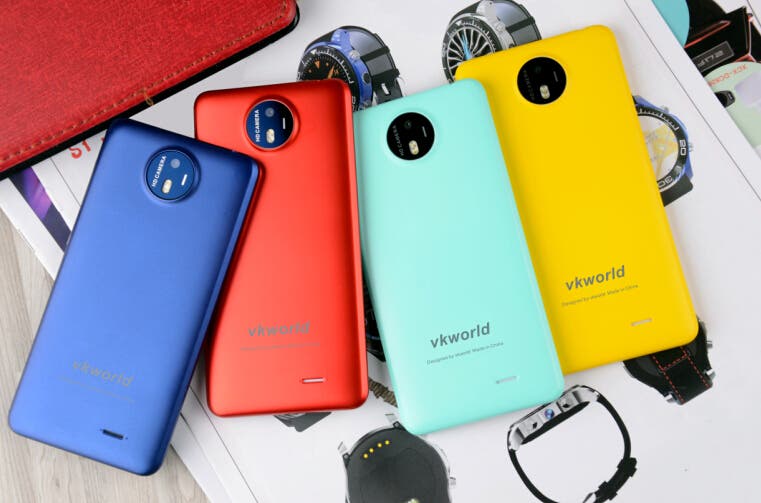 The VKworld F2 is the company’s latest budget phone which has been launched a few days back. The handset is available in lots of colors (up to seven) and is super cheap at $59.99.

Hardware wise we find a 5-inch HD IPS display coated with 2.5D curved glass, a Mediatek MT6580A processor, 2GB of RAM and 16GB of internal storage (expandable). Photography lovers will be a bit disappointed to encounter a mere 8MP camera on the back and 1.9MP on the front.

VKworld’s F2 battery has a capacity of 2200mAh and it’s removable; the phone runs Android 6.0 Marshmallow and there’s no 4G LTE connectivity. 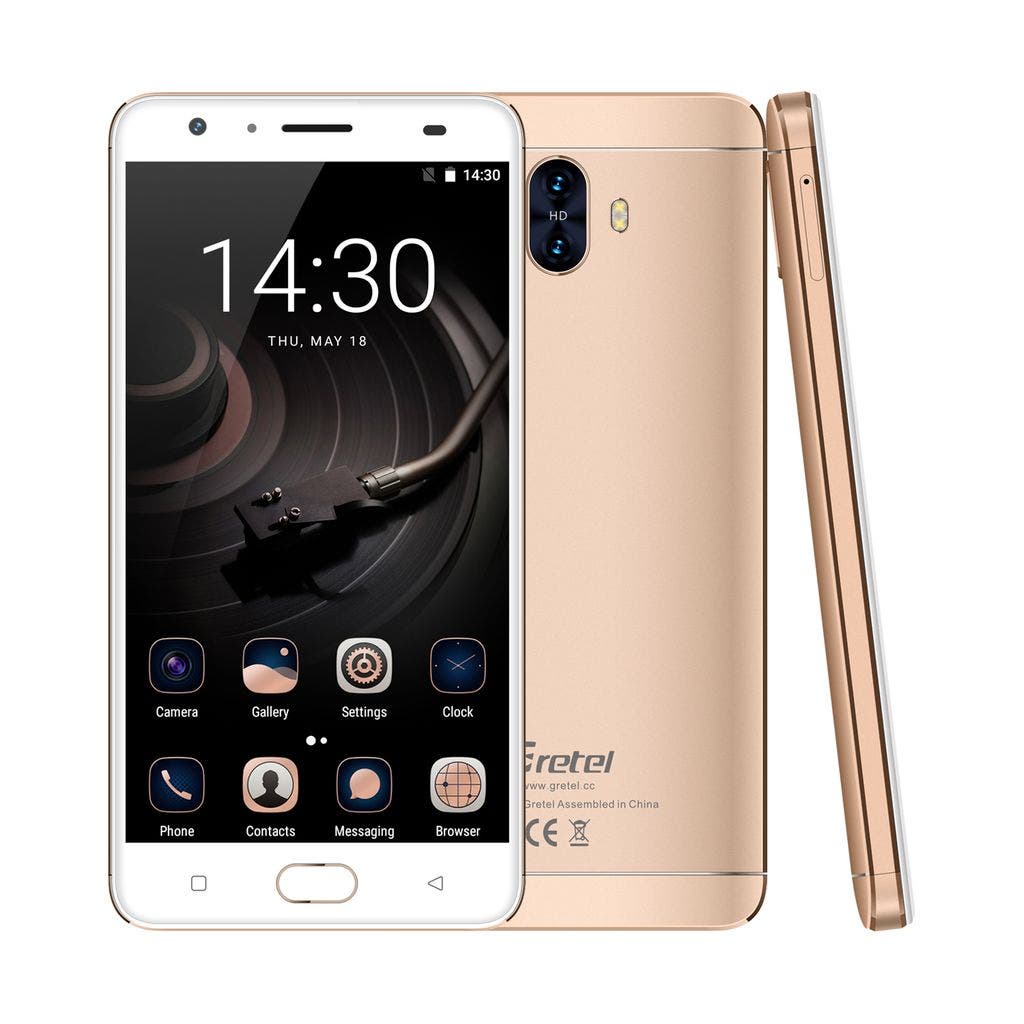 If you were looking for a phone with a long battery autonomy then you will love the Gretel GT6000! As the name suggest, the handset comes with a massive 6000mAh battery which should grant days of usage on a single charge.

The GT6000 is also rather cheap at just $99.99 (at the time of writing) and its hardware isn’t too bad neither. We indeed find a MediaTek MT6737, 2GB of RAM and 16GB of internal storage. The phone scores 30k on Antutu, which we know doesn’t translate into anything really, but it’s still impressing given its price and the built-in big battery.

Gretel’s GT6000 is actually the only 5.5-inch phone to make it on the list, although it only sports a HD display. As far as cameras go, we have a 13MP rear camera and a 5MP front-facing shooter. The phone features 4G LTE connectivity (band 20 included) and runs Android 7.0 Nougat.

With its 5-inch Full HD display, MediaTek MT6750T CPU and a whopping 4GB of RAM and 64GB of internal storge, the P8 Mini is one of the best handsets (specs wise) you can get for about $100.

The phone also boasts two cameras on the back of 13MP and 2MP resolution, and an high res 16MP front-facing camera for superior selfie shoots.

The Elephone P8 Mini comes with a relatively big 2860mAh battery, 4G LTE connectivity (including band 20) and runs Android 7.0 Nougat out of the box. 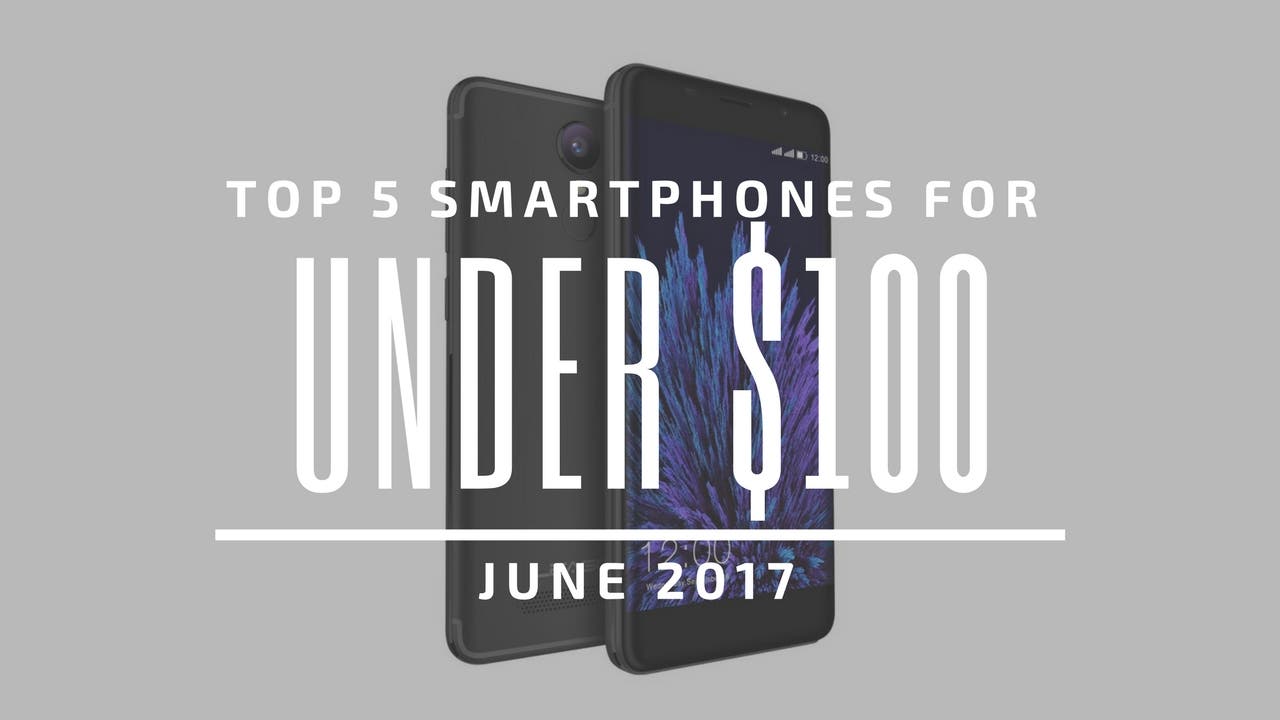 So this is it for the month of June, did you guys find your next under $100 budget phone? Let us know in the comments below!