Budget 3G piece Gretel A7 will be getting new colors next Monday, June 19th, and the makers opted for red and blue back covers to introduce. Both of them of course sharing all the hardware features of the normal A7 version, so it’s quite logical the assume the price will stay the same too. 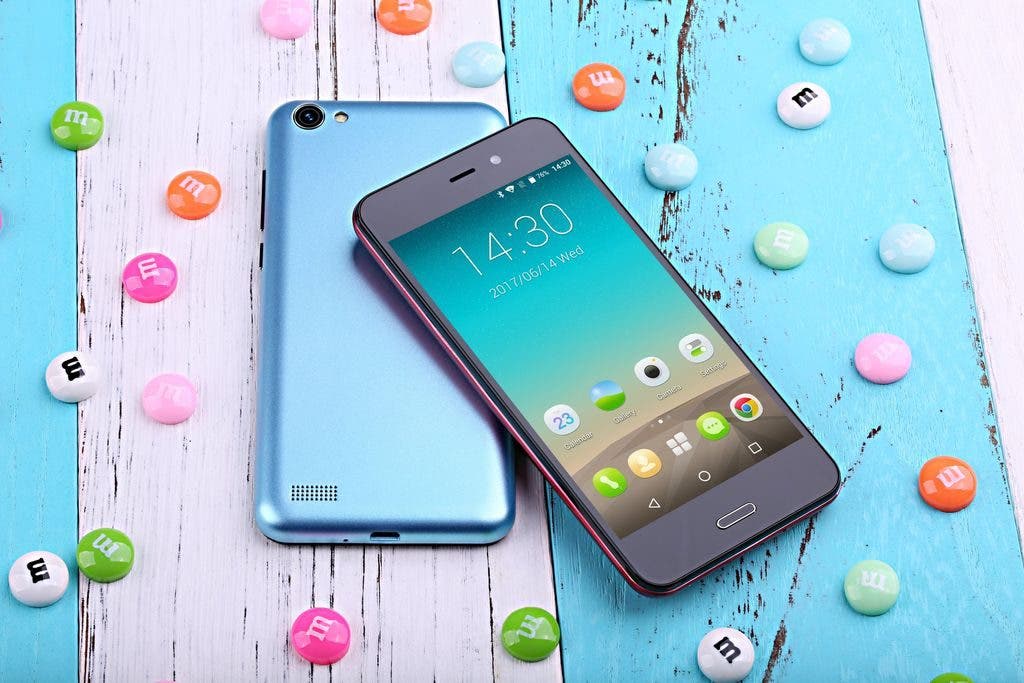 And to document the sturdiness of the phone’s build they have also released a video about the Gretel A7 being run over an angry Porsche Cayenne. And apparently it’s not wearing the title of the cheaperst 3G phone equipped with Gorilla Glass for nothing. Survived the car incident like a champ and the three-layer anti-scratch 9H hardness screen technology protected it pretty nicely. See for yourself.

If you are not interesting in the Red&Blue combo, then you can already get one of the 5 available color versions of Gretel A7 for just $49.99 on Aliexpress store. And they will even throw 3 extra free gifts with the order. So if you want some testing materials for your Porsche endevours, you are at the right address.