We’re only a few days away from UMIDIGI’s Z1 and Z1 Pro official unveiling which are going to be launched on June 19th, but the Chinese company went ahead and released some new remarkable photos of the two upcoming devices. Let’s check them out! 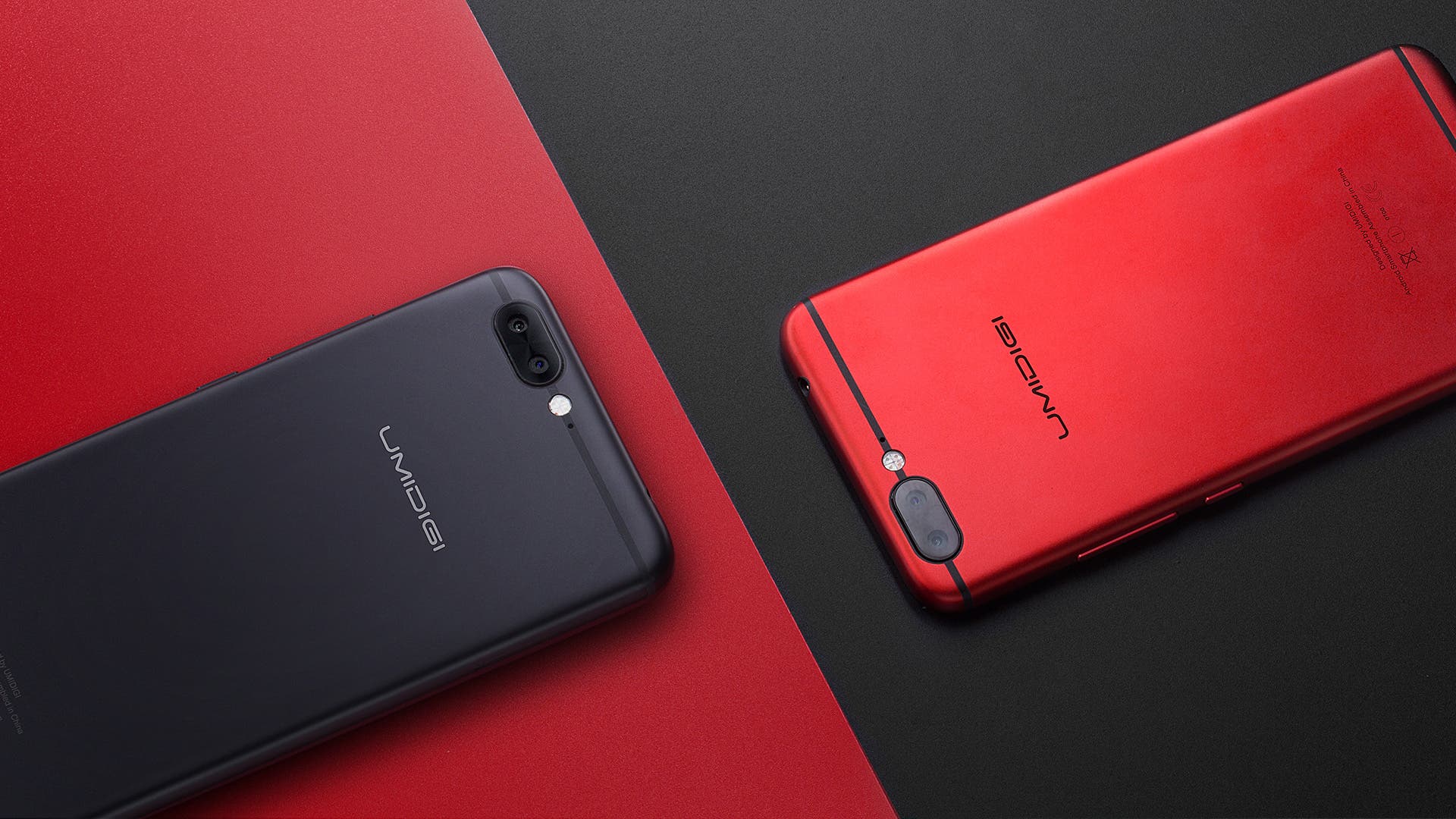 UMIDIGI say the Z1 and Z1 Pro are the best product they’ve ever made as far as design and smartphone technology go. They indeed created a super thin handset that is supposed to be equipped with a large battery, of which capacity we still aren’t aware, though.. 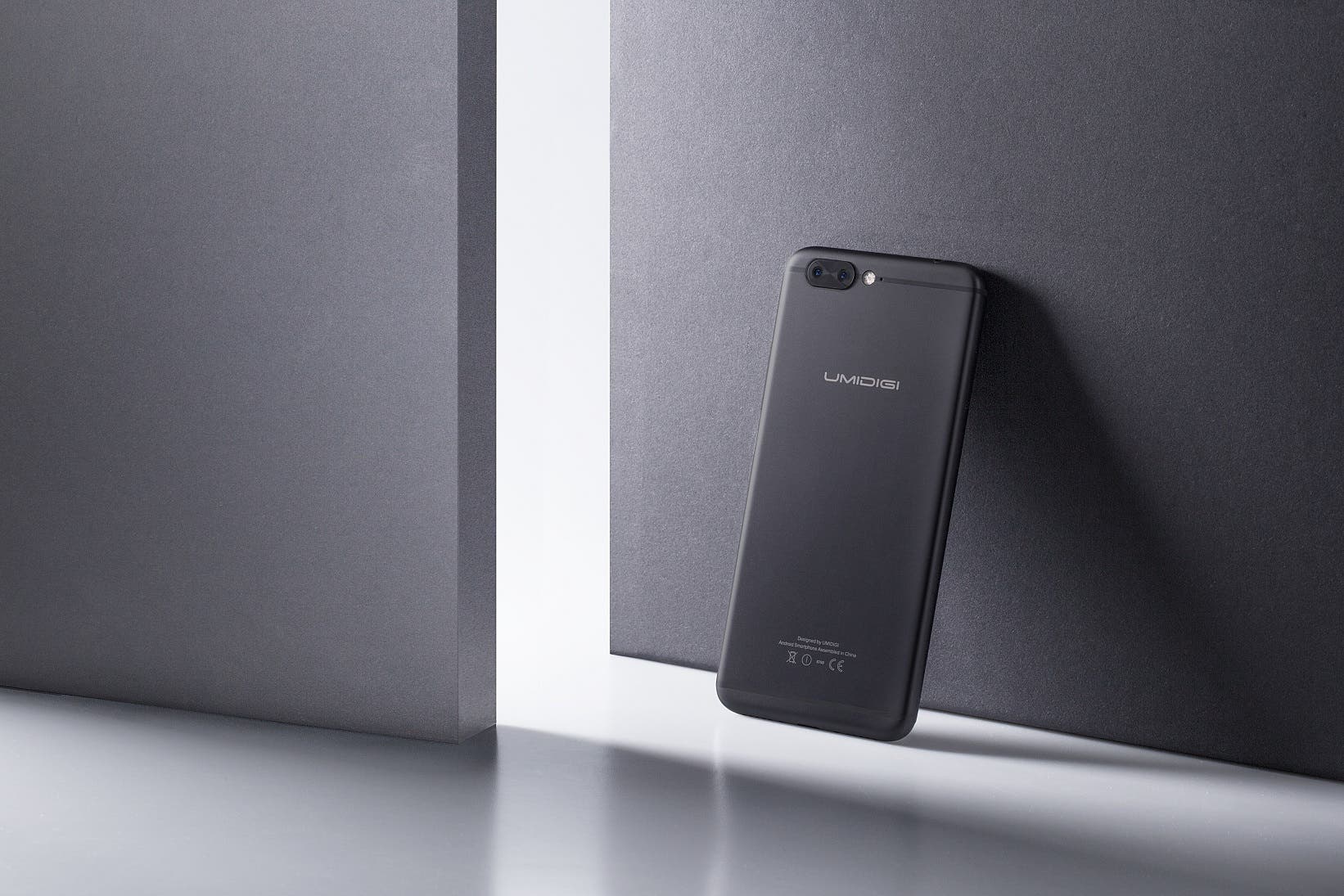 Other than being thin, the UMIDIGI Z1 and UMIDIGI Z1 Pro are also going to feature beautiful 5.5-inch Full HD AMOLED panels and covered in highly scratch-resistant Corning Gorilla Glass 4. 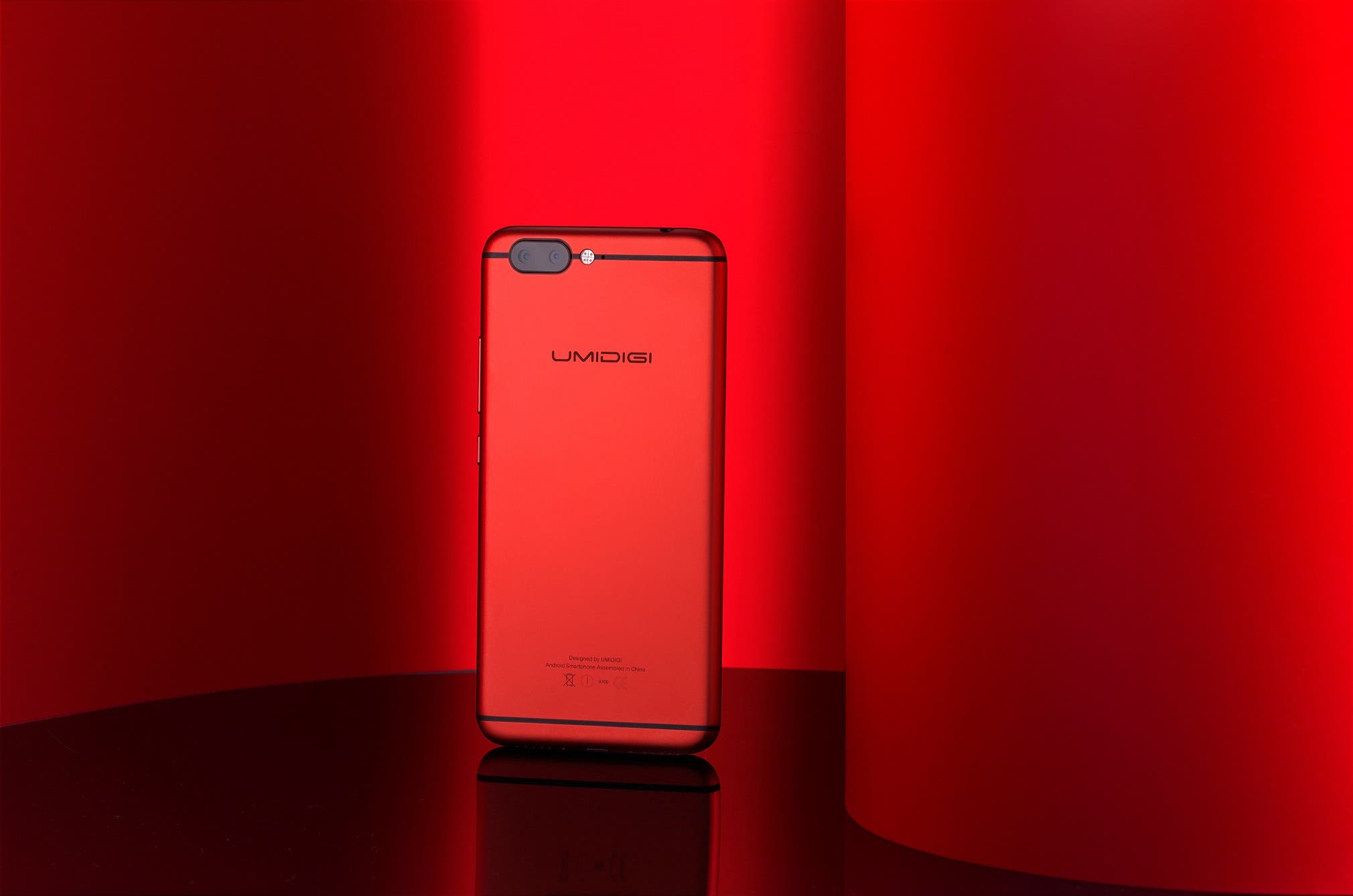 Camera wise, on UMIDIGI’s flagships we’re going to find a dual camera setup with 13MP and 5MP shooters to create photos with a shallow depth of field. Meanwhile internal hardware consists of the power efficient Mediatek MT6757 Octa-core CPU clocked at 2.3Ghz and 6GB of RAM, no info on built-in storage yet.

The Z1 and Z1 Pro are both going run Android 7.0 Nougat out of the box and feature a super fast front-facing fingerprint scanner. 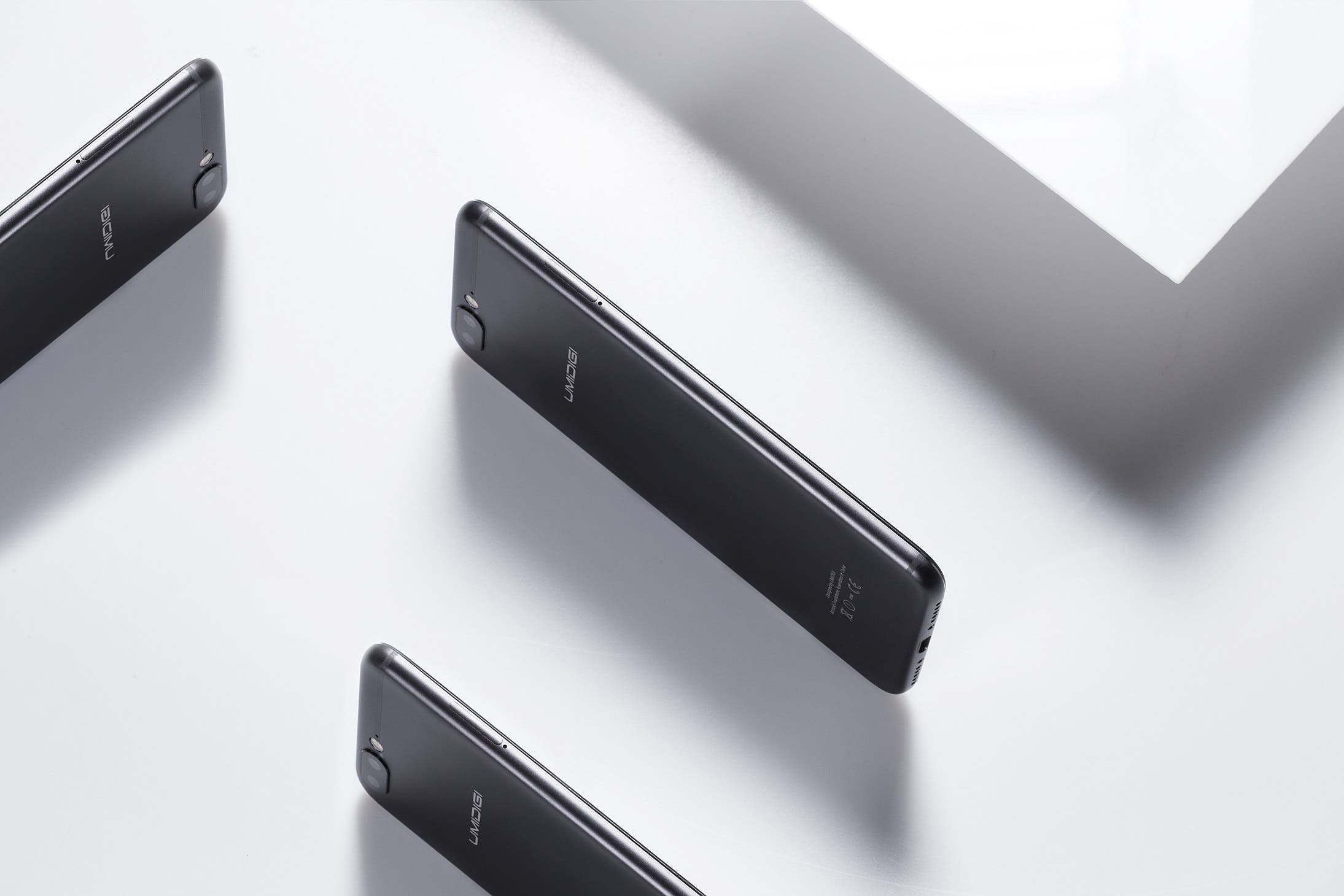 We’re going to learn all the other details on June 19th, in the meanwhile you can try your luck over at UMIDIGI’s official website, where you could get the UMIDIGI Z1 Pro for just $9.99.

Next Xiaomi Mi MIX 2 is coming along with a Mi MIX 2 Lite variant?