I guess we all agree that the Xiaomi Mi MIX was one of the most impressive smartphones of 2016 and a lot of us are interested to see how its successor (Xiaomi Mi MIX 2) is going to look like when it finally gets unveiled. But wait… will there be one more “bezel-less” smartphone from the Chinese manufacturer? 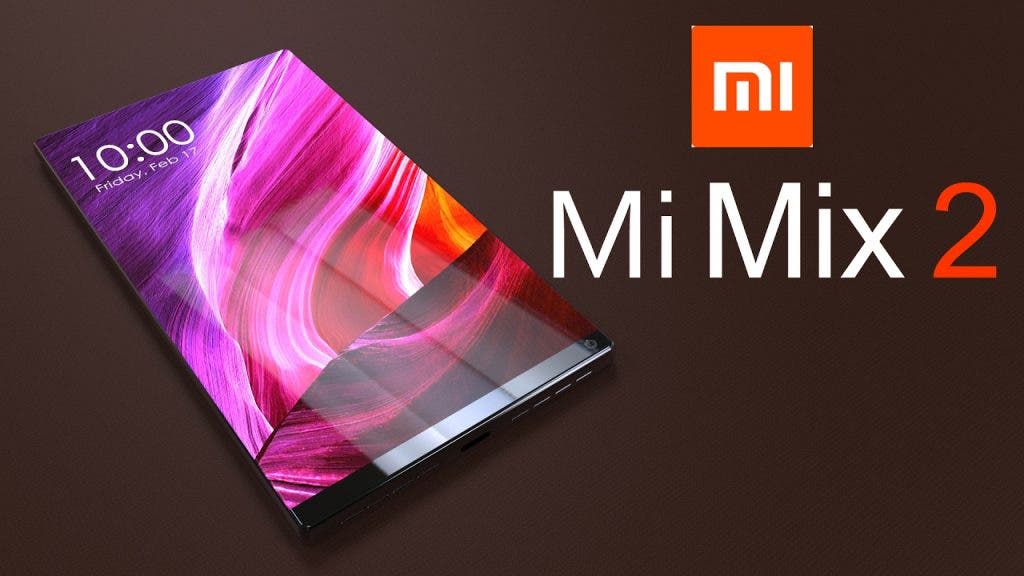 According to the latest information yes, as the Chinese company seems to be working on a “Lite” variant of the Xiaomi Mi MIX 2, equipped with more affordable specs resembling some of the hardware we see in most “Redmi” family phones. In any case, the company now definitely confirmed that the second-gen Mi MIX phablet is on the way, though we still do not know when exactly will it arrive.

We know however that the Mi MIX was unveiled last November so it seems we have some time until we see its successor officially along with its smaller – lite- variant, if rumors turn out to be correct. Specs wise the Mi MIX 2 is expected to pack a bezel less display with a screen/body ratio higher than the one the previous model had (91.3%), along with 4GB and 6GB of RAM, as it seems as an overkill for Xiaomi to go for an 8GB smartphone at this time.

The new Mi MIX 2 will be equipped with a Snapdragon 835 SoC (or the not announced yet SD836 by Qualcomm) along with Android 7.1.1 Nougat sprinkled with MIUI interface.

Next OnePlus 5 hits 360k registrations before its official unveiling