Cubot are celebrating the first month of summer on Aliexpress in their mid-year flash sale. In this promotion we find three of their best budget phones, including the Cubot Dinosaur, Cubot Note S and the Cubot Echo. Let’s learn more about them! 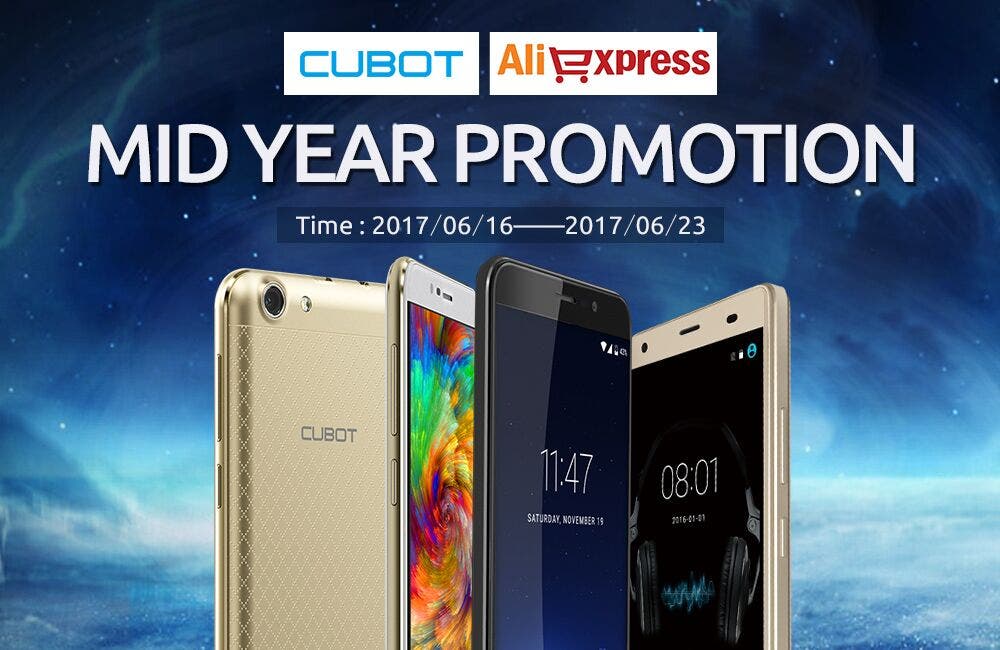 The Cubot Dinosaur is the best specced phone of the bunch, with a 5.5-inch HD display, a Mediatek MTK6735A CPU, 3GB of RAM and 16GB of internal storage. The phone also sports an 8MP rear camera, 2MP front one and a big 4150mAh built-in battery. 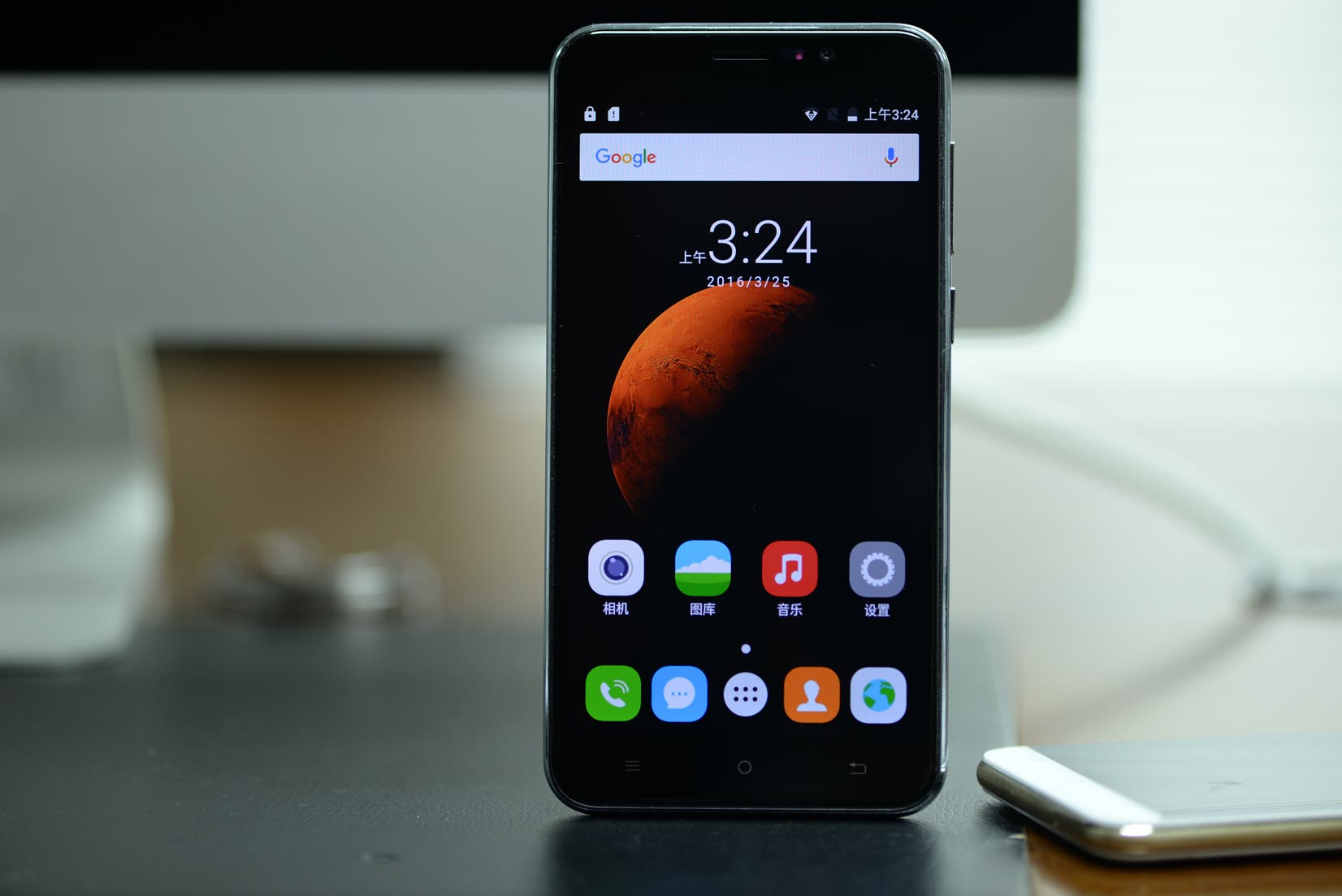 You can get the Cubot Dinosaur at the discounted price of $99.2 over at AliExpress.

The Cubot Note S is a more budget friendly phone with still a big 5,5-inch display, it features a Mediatek MTK6580 processor, 2GB of RAM and 16GB of memory (expandable). The phone comes with Android 6.0 Marshmallow and packs a large 4150mAh battery.

You can get the Cubot Note S at the discounted price of $75.55 over at AliExpress.

Last but not least, we have the Cubot Echo. A smaller 5-inch handset with similar hardware to the Note S. We indeed find the same Mediatek MTK6580 processor, 2GB of RAM and 16GB of memory. Cameras have resolutions of 8MP on the back and 2MP on the front. Its battery has a capacity of 3000mAh and the phone runs Android Marshmallow. 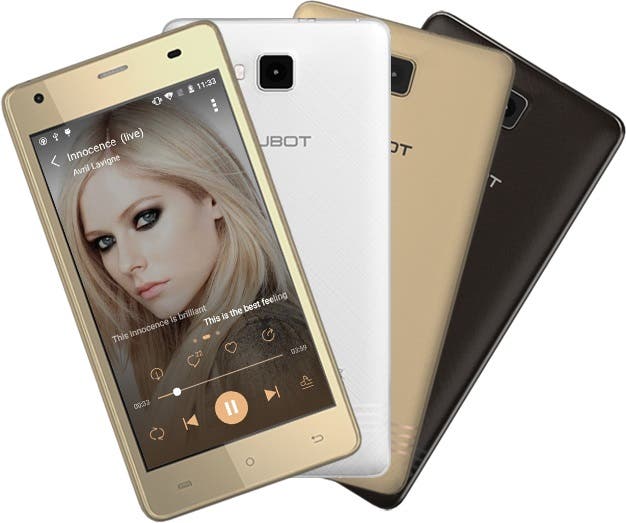 You can get the Cubot Echo at the discounted price of $77.76 over at AliExpress.

All deals are available from today June 16th and end on June 23rd.