Gretel has sent over a double whammy today, first showing off the dual camera feature of the new GT6000 and then following up with details of mid-year sale!

Gretel is pretty excited about the Gretel GT6000 and it’s not that surprising really. The phone is the companies dual camera darling and boasts a 13 megapixel Panasonic MN34172 sensor with 4x zoom and F2.2 aperture. The dual camera design of the GT6000 is used primarily to offer a fast zoom feature and also create a Bokeh effect.

To give us an idea of how the effect looks, Gretel has sent us a few photo samples to look at; 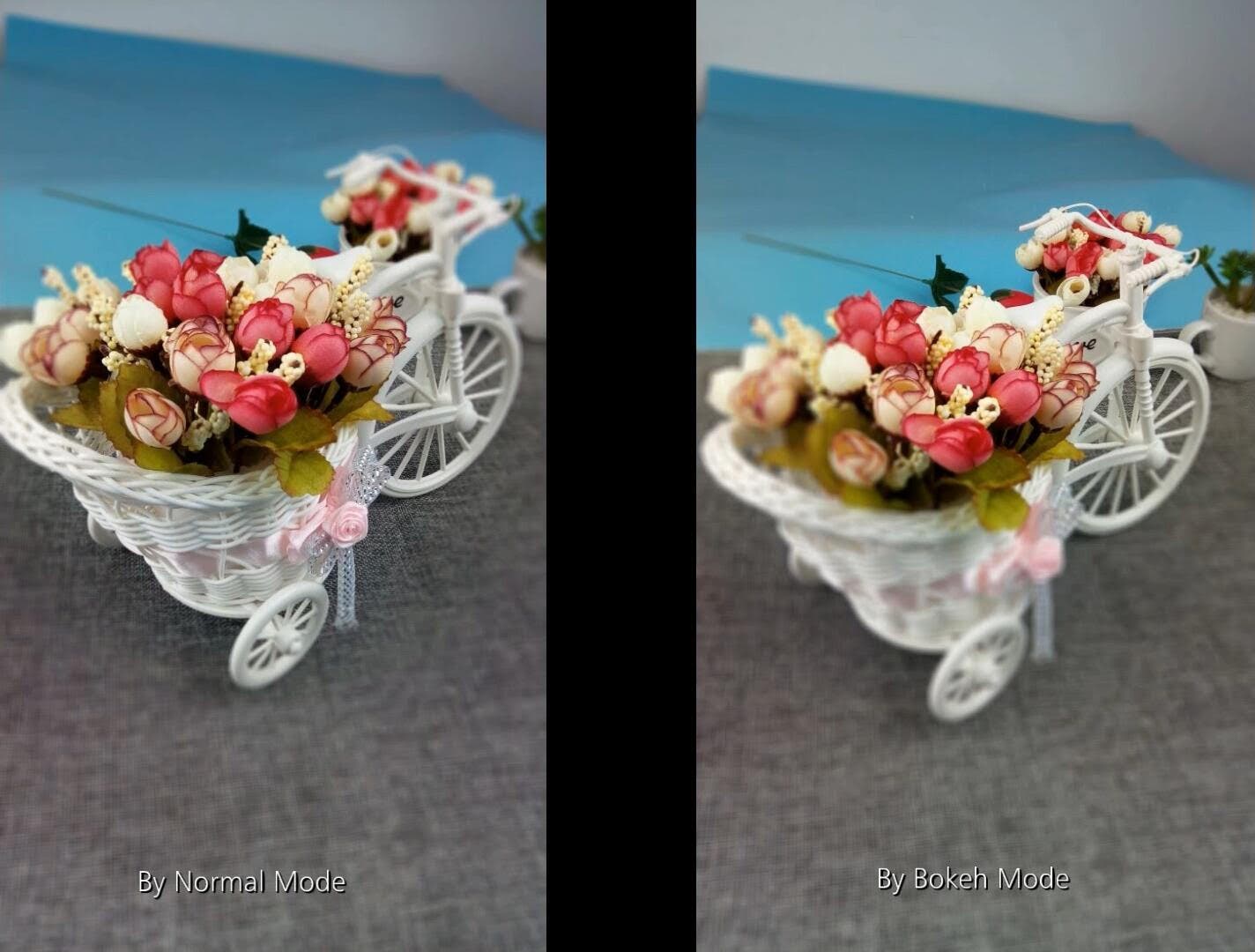 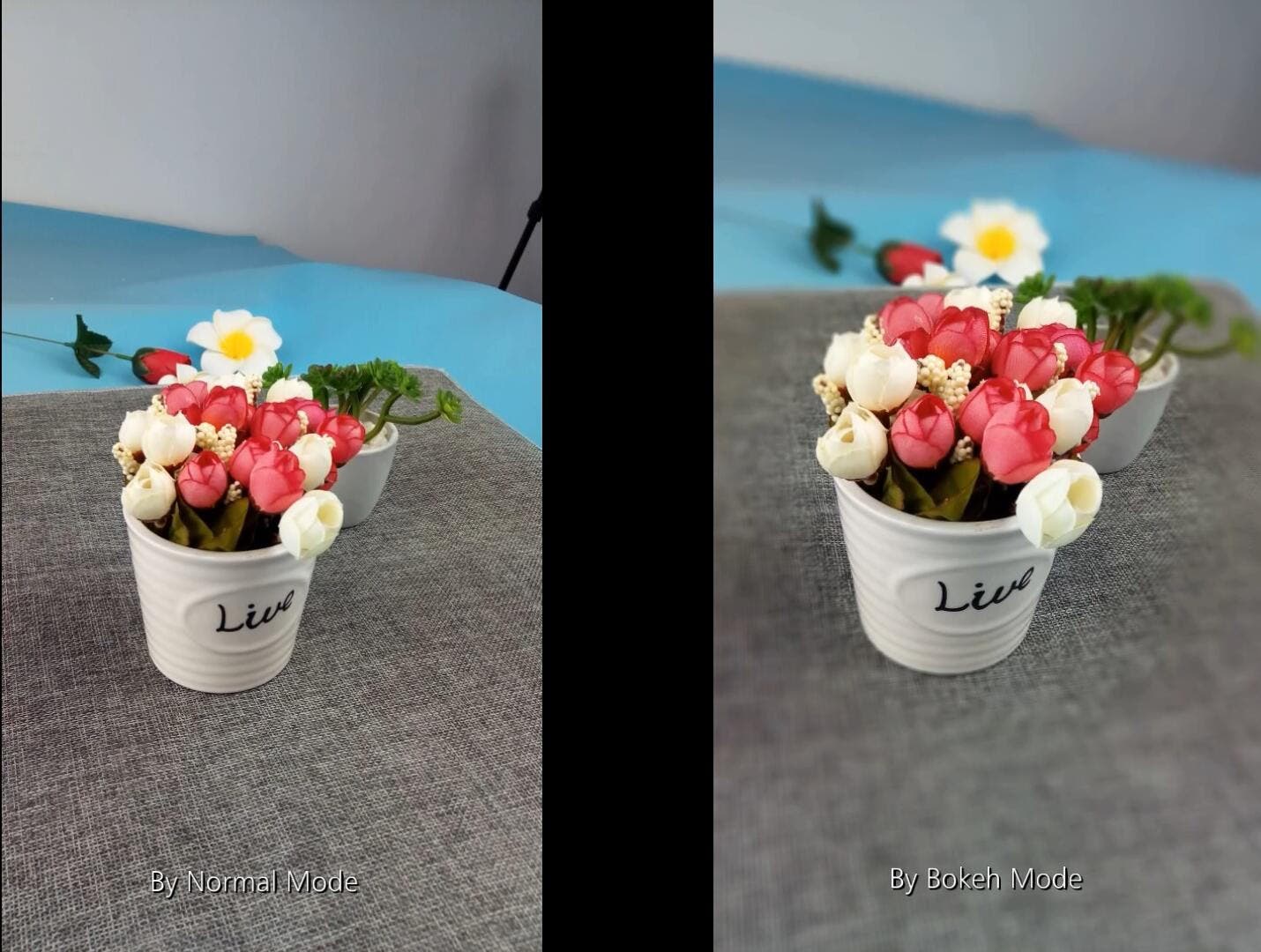 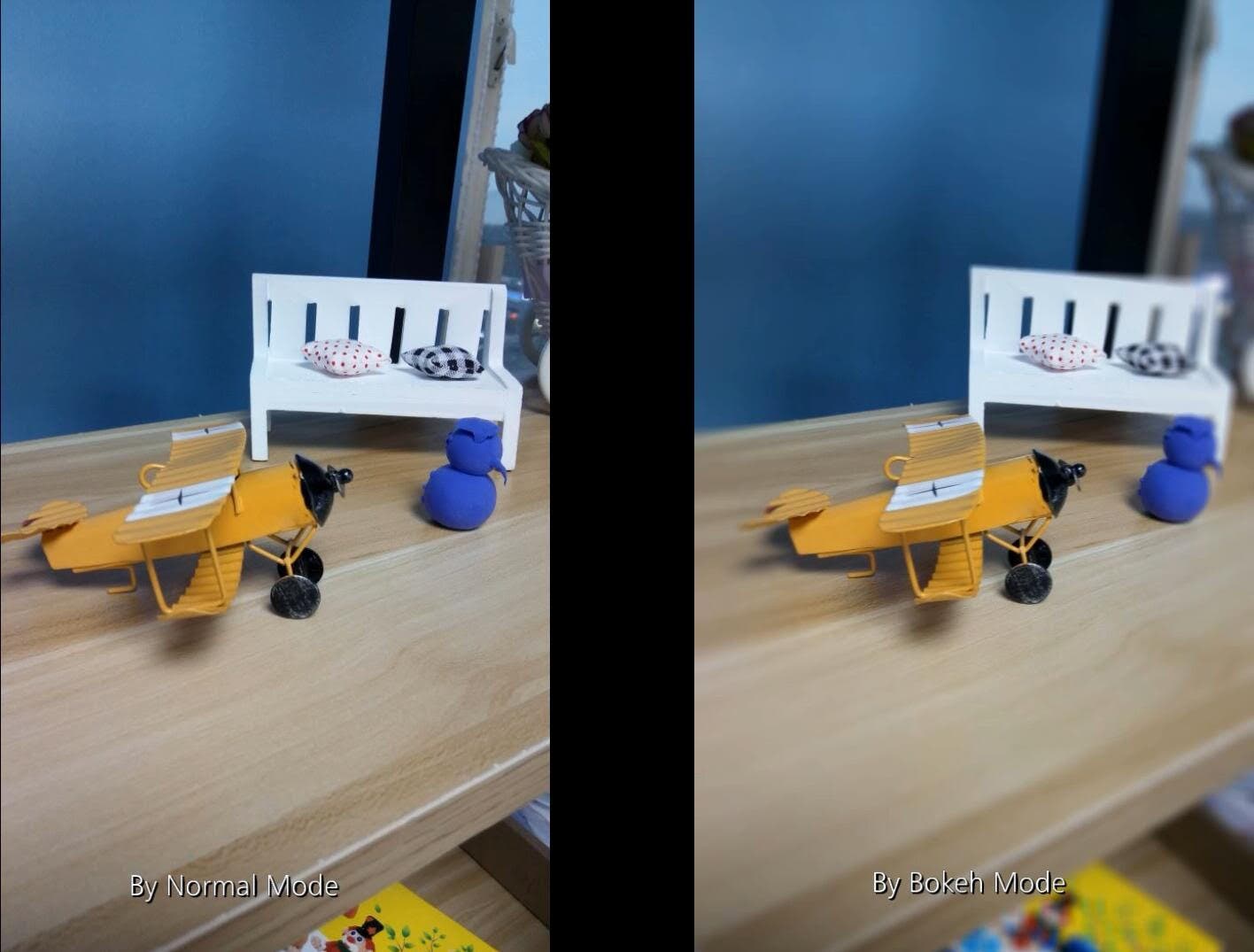 The second piece of news is that Gretel has teamed up with JTD on Aliexpress to offer the GT6000 at a special mid-year price of only $99.99. In addition to the dual camera phone, this Mid-Year sale offer also gets you a screen protector and case for free.

On top of the dual camera function, the Gretel GT6000 also comes with other high-end features like a fingerprint scanner with fast 0.01s unlock speed and a home button with multi-function support.

In addition to the camera and security features, the GT6000 also comes with a large battery and USB OTG (cable included too!) so that you can charge other USB devices from your phone or connect mass storage device to move files around.

The mid-year began earlier today so head over to Aliexpress and pick up a Gretel GT6000 for under $100 today!